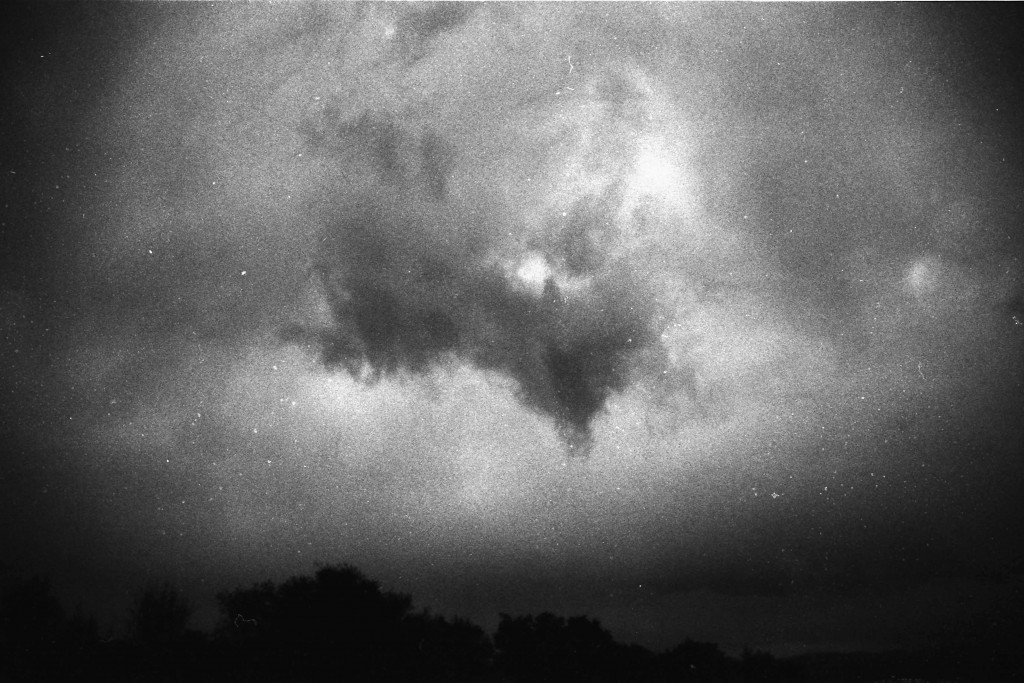 In that doorway, over there on Second South, is where a woman goes at night. She injects and imbibes various assortments of drugs as her body shudders and moans, phasing through the different reactions, pushing out time and life.

Just down the block is where a shooting was last night; Sho Luv came by to tell me about it, looking unusually mellow. He still managed his usual “you old enough to have a license?” upon seeing me, gold teeth smiling thick and wide, but not as wide as usual. “I was gonna go over and wait for the bus over there,” he said, explaining his preference for the Third & James Street zone over Second & Main, “but something told me not to go up there. That’s when I heard the shots.”

His monologue today was a sober one, cascading between several intercutting topics- “knew a woman who got shot through the cheek, she was okay otherwise,” “my big brother, at the club down there,” “it don’t matter, anybody gettin’ shot is bad,” “I’m gonna stop inside 88 Keys,” “food’s alright,” “what are they called, the hairstyle, remember back in the, wha’s, casual in the back-”
“Mullets?”
“Mullets! Yeah!”

He walks over to the club, considering the pavement as it passes him underfoot. On the other side of this block is Third South and Jackson, where Troy Wolff died from an inexplicable nighttime stabbing in September; his girlfriend was injured but survived. I’m here parked on my layover, doors open by choice, proofreading stories in my journal.

Today the sky is low and gray, the wind coiling around brick facades, giving murmur to the empty historical structures. Garbage blows by, scraps of yesterday catching on uneven pavement. I hear a lilting soprano carrying on the wind and look up. Who could be singing like that, here? There is a boy across the street, climbing on the lower sections of a streetlamp pole. He is trying to tape up posters and adorn them with some sort of flag-like banner.

He looks to be early teens, black, in a green hooded zip-up and beige carpenters. The wind keeps rushing through his colorful flag-banner, forever stopping him from securing it as he would like, but there is no frustration in him. His gentle voice sings out soft and pure, angelic, over and over, a lullaby for a bedraggled square. It’s a repeated stanza from a previous age, and I can hardly believe it’s him. I watch him clamber up a few steps, precarious, as he strings tassels around the pole. The lyrics are lost in the whisk of air, but it feels like a forties slow piece, Ella Fitzgerald or early Nina Simone, maybe a song his mother sang when he was little. The block is mostly deserted. It’s just him and the wind and the litter, the flag-banner never quite cooperating, and now, his unfaltering soul singing out, now and now again.

Does his song keep him warm, I wonder? He is not discouraged by the repeating wind, by sullied decrepitude or the buckling weight of history. In his faint but unwavering voice is an outlook that completely revitalizes the space. Some might call him naive; I say he has the boldness to know something we don’t want to forget.