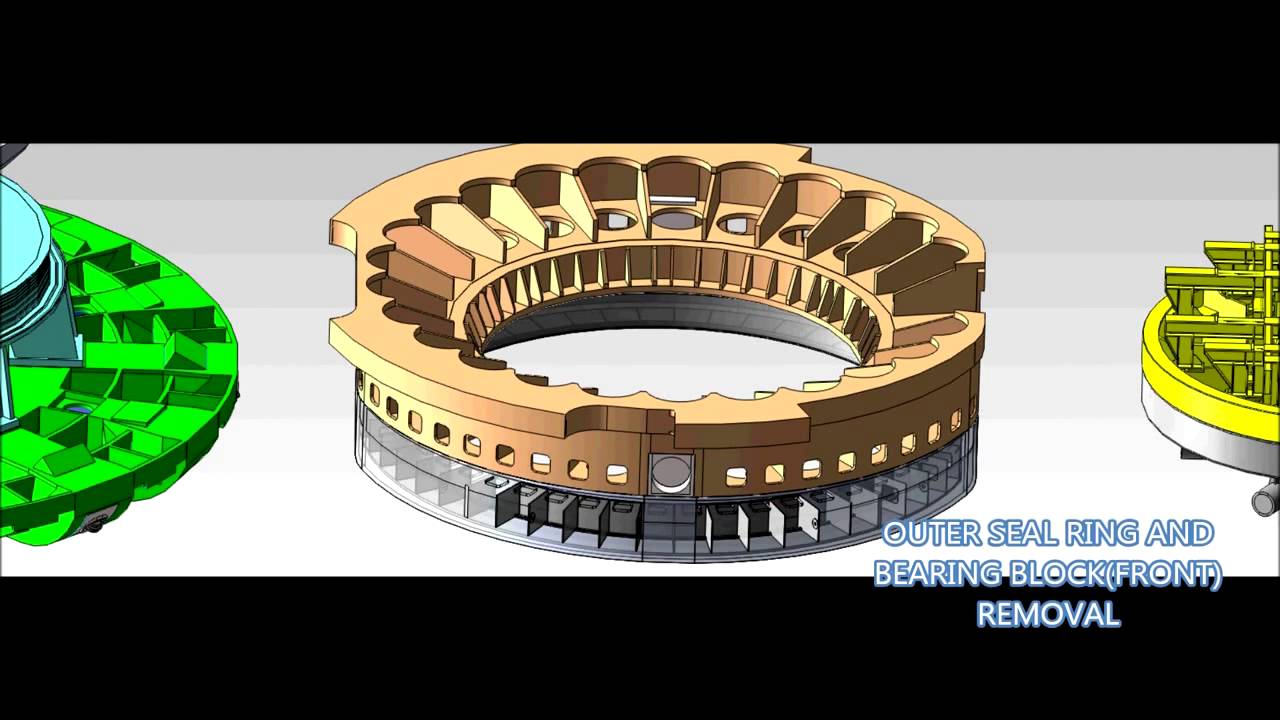 Washington State Department of Transportation (WSDOT) and their contractor Seattle Tunnel Partners (STP) went on a media blitz yesterday to explain their plans and progress to fix Bertha. If you’re not familiar with the saga, the short version is this: WSDOT launched the project 6 months delayed, their contractor busted the tunnel boring machine, then “fixed” it, then really busted it, and now they have a plan to really fix it this time–albeit over one year later.

Above is one of three videos that WSDOT pushed out yesterday on their effort to fix Bertha. The video gives a simplistic overview of how WSDOT will have STP dig the vertical shaft, remove and replace the TBM’s cutter head, and get Bertha moving again. WSDOT also posted videos the launch pit and the underground walls of the pit. And last night, they issued the following statement:

Other major enhancements of the work plan include:

“We are committed to the success of this project,” said Seattle Tunnel Partners Project Manager Chris Dixon. “We’re confident these repairs and enhancements will enable this machine to successfully tunnel beneath downtown Seattle. We won’t resume tunneling until we’re certain Bertha is up to the task.”

STP will provide WSDOT with additional supporting information about rebuilding the machine in the coming months, in accordance with the design-build contract, to demonstrate how the repairs will meet the contract’s performance and technical requirements, including:

It probably comes as no surprise to many, but we strongly oppose the SR 99 tunneling project. Not because we don’t like tunnels, but because there’s a lot to lose. We have no doubt that WSDOT is committed to completing the project–at this point, it has to at any and all costs. But that means that we are making serious trades in order to accommodate a project that we just don’t need. And here’s why:

Unfortunately, WSDOT is literally toying with people’s lives, raiding very scarce transportation dollars, and making a skeptical electorate even more skeptical of state government. If it were up to us, we’d kill the project right now and use the monies saved on 21st Century transportation system instead.