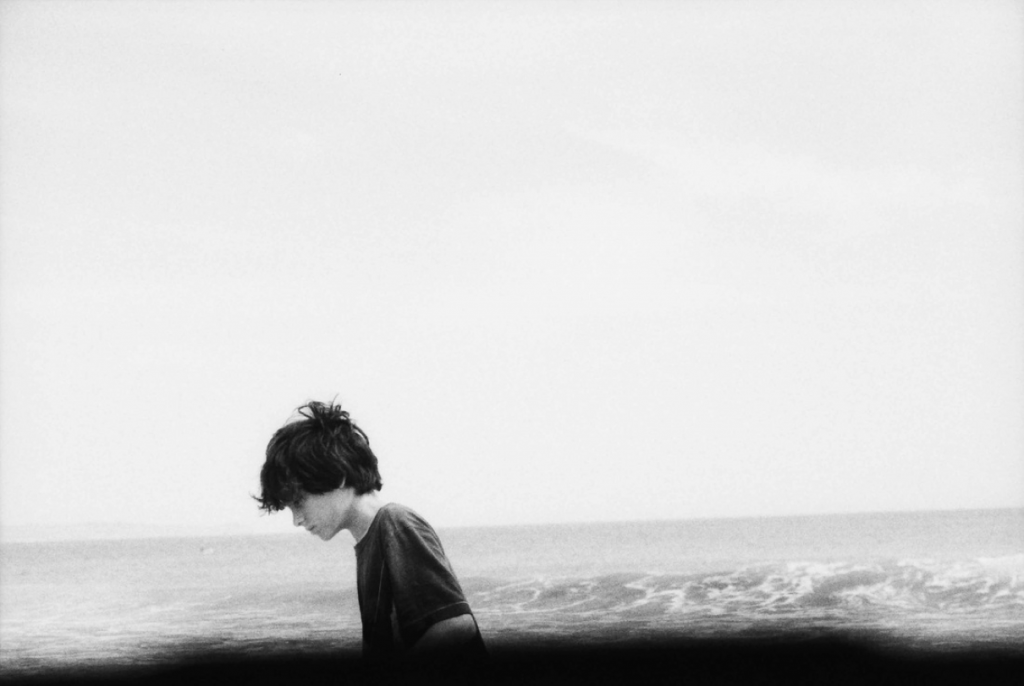 Josh is in his late teens, African-American and something else, tall but not too tall. In our youth we sometimes oscillate between dialects, particularly when we have multiple backgrounds. Regional dialects and generational slang can surface on will for people of any age. Lyndon Johnson would speak differently based on who was in front of him, sometimes employing the heavy Texan twang, other times keeping things to a more civilized drawl. When people chat with me, especially younger folks, they’re sometimes not quite sure how formally to style their language. I like when they start out hesitantly but gradually open up, easing back into their normal self. I find myself doing the same.

Josh didn’t bother with any of that, though. He seemed comfortable from the get-go. He first accosted me with: “Yo, how old are you?
“Fifteen,” I deadpanned, checking my blind spots.
“Naaaaw!”

We did the conversation where we discover my real age, working through the motions of a well-worn exchange, still enjoyable every time. This time I steered it in the direction of jobs. He asks how long I’ve been at it, when I started, and so on.

“Pay is good?”
“Oh, man.”
Laughter.
“It is not bad.” I remember my first job at the library, where I was thrilled to receive seven dollars and seventy-eight cents– over and over, with each new hour! “I’m never gonna complain about this job. Trying to justify that paycheck, you know?”
“Ah heard dat!”
“Where you work at?”
“I used to work the shipyards, getting’ paid twenty-seven an hour.”
“Wow, hey. Somebody’s getting’ paid.”
“Well, used to. Hey, you know them e-cigarrettes, the vapor ones?”
“Yeah yeah, the electronic things,”
“Are those allowed inside the bus?”
“That’s a good ques-, actually they just changed that. I was talkin’ about that with someone earlier today. It was legal, but now they’re changing it so they’re allowed only where real cigarettes is also allowed. How come, somebody givin’ you beef?”
“Naw, I’s jus’ curious, couple drivers sayin’ different stuff about the rules,”
“Hopefully they just ask you to put it away. You know, there’s so many rules these days. You know how older folks talk about earlier times when there wasn’t as many regulations?”
“Yeah,”
“I wanna get back to that time.”
“I’m down with Metro, man.”
“You and me both! So, working’ in the shipyards. That’s work.”
“Yeah, I used to do welding-”
“Whoa-”
“-but I hadta get outta there, man, too many layoffs. Cause I got kids, bro.”
“Okay, so now you lookin’ for something a little more stable.”
“Well, I got one now, I’m at the dispensary.”
“Oh that’s right, right there off Aurora.
“My uncle is a boss there.”
“There you go, helping each other out! Symbiotic relationship!”
“Yup yup! Well, actually iss my girlfriend’s uncle.”
“Oh right on, man. Shoot. Don’t break up wit’ her!”
“Aw no way, dude, never. She pregnant with my baby.”
“That’s a beautiful thing. Makin’ it work.”
“For sure! You always on this one?”
“Same time same place, every day!”
“Coo’. I see you around!”
“You too!”

As he bounced off at Bell Street, gliding over to his next bus, I realized he was the youngster who profanely but wisely counseled the agitated fellow described here. There are times when you realize all the acting, the facades of clothes and cool, are merely a vernacular for youngsters to cope with the impossible business of being an adolescent in the modern age. You realize, as I did listening to Josh’s tone as he mentioned his girlfriend and baby, that there is in fact just as much depth of caring in there, and that over time the facades will peel away like so much dead snakeskin, and they’ll blossom into the good people they always were. Moments like that make me believe in the future.