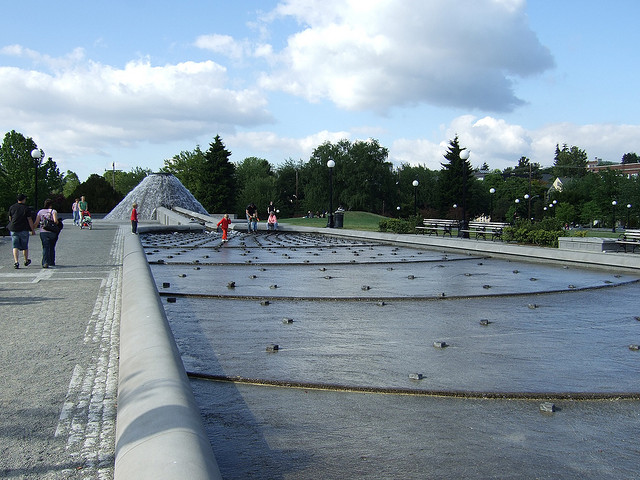 Seattle transportation: The Seattle Subway makes their closing arguments on what Sound Transit should prioritize for the update to the Long-Range Plan. Zach argues that maybe Amtrak Cascades should just provide express service between Portland and Seattle while ditching the smaller towns along the way. Central and South Seattle are slated to get a whole lot of new Neighborhood Greenways by 2017. 10 Pronto! bikeshare docking stations planned for Capitol Hill so far.

Tax the carbon: Sightline thinks that Washington should adopt a British Columbia-like carbon tax, which means we can reduce many other taxes in the process, but still benefit from reduced CO2 emissions.

Local headlines: Phinney Ridge has a new mural for the 63rd Street underpass of Aurora Ave. Footprint microhousing will open up in the next year in Greenwood, work is currently underway. The I-90 carpocalypse never really transpired, which isn’t so surprising because these things never do–people adapt. Hopeworks plans new affordable housing and mixed use for Everett right where it needs to be, focused by the transit center. Better mixed use is on the way for Uptown, a 3-story mixed use CVS store. And, Modera is a new building coming to 11th Ave in Capitol Hill.

Vote for Seattle parks: Former Mayor McGinn says that you should vote for the Metropolitan Park District, and so does the Seattle Bike Blog.

The surprising (and not so surprising) stuff: A DC neighborhood is leaving nastygrams for Car2Go patrons on their cars for parking the public right-of-way. UK grocery giant, Tesco, wants to redevelop properties with mixed use, mainly housing. People who live near walking and biking paths are naturally inclined to walk and bike (I guess that makes sense). Tunnel digger for Seattle makes a big monetary win on a former failure in Boston to the tune of $80 million. Singapore’s early morning free transit service is working to induce more demand, which means overall network utilization is up. The American South could be 3 times as dense than it is now by 2060. Building more roads just induces more demand while making traffic worse, not better.