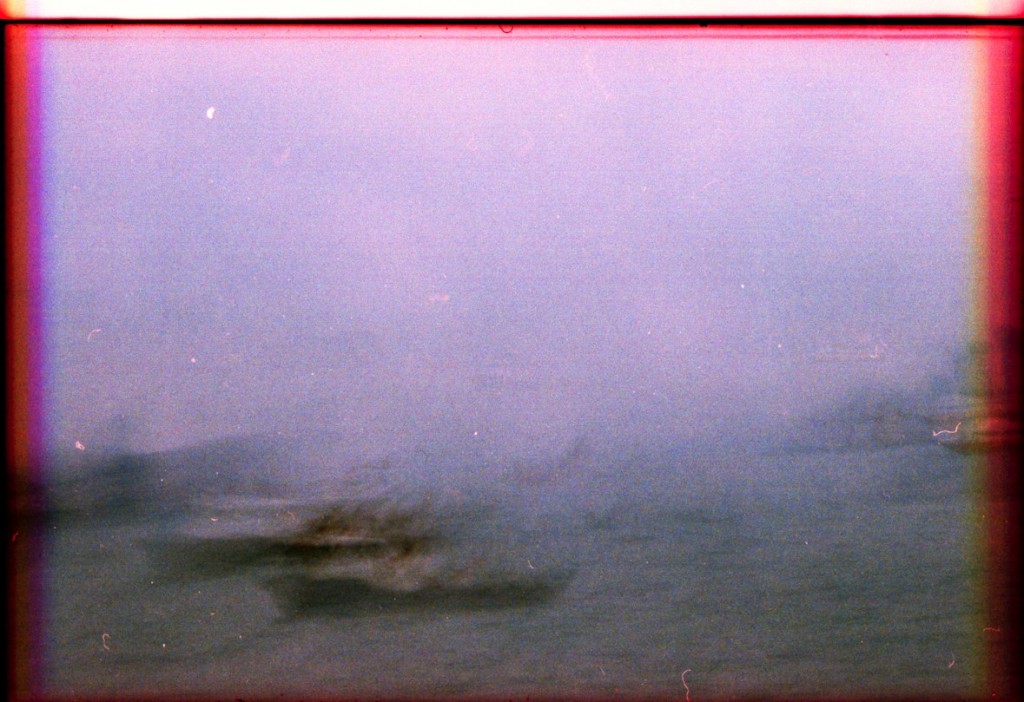 I see her brighten the bus stop as I pull up. Third and Union southbound, some time before midnight. Hers is a smile which renders her ageless; you see the girl she used to be, echoes of a happier time. She’s thirty-five and thin, ready to go home now, her rich black hair tied in a workaday ponytail, unbrushed for now.

I’ve seen her a few times previous. Why does she smile so when she sees it’s me driving? Perhaps she feels safer on my 7, or maybe she just enjoys the warm vibes. I greet everyone with enthusiasm. I get excited when we’re full up and late on the 7 at night. There are times when I feel myself bubbling over, thrilled beyond measure to be here, can’t hide it, thrilled to be in the vortex, Metro’s busiest route, the throbbing heart of this great city, maybe even– dare I say it? Changing the atmosphere just by being myself, reaching out to all these lives as though they were friends– because of course, they are. This euphoric bliss happens delicately, seemingly without my trying, and I feel lucky to touch it when it’s here.

Tonight I gab with various folks. Just passing the time. Here’s a Jack-in-the-Box employee and I, discussing the value of being a people person at our respective jobs. Tonight he’s looking for a payphone, and we wonder where any are. Another man extols the virtues of his bicycle’s disc brakes after I ask. Disc brakes on a bike seem luxurious to me. They’re great going down McClellan hill, apparently.

Eventually she steps up to the front. At first I think she’s getting off at an earlier stop tonight, but no, she just wants to talk. She’s happy to try, despite the trouble of speaking the new language. I feel honored that she feels comfortable enough to do so. Would you do the same in her place? It’s no easy feat, making small talk in a language and country that isn’t your own, but sometimes the feeling of connection is worth it.

She waxes and wanes in response, smiling, agreeing with my hand gesture of “more or less.”
“A job is a job,” she says finally.
“It’s true, a job is a job. A good thing to have.”

She explains that back home, people did laundry for her. Servants took care of stuff like that. Now, not only does she do her own laundry, she does everyone else’s, for work. Completely different world. She cried at first, disillusioned, feeling lied to by the great Dream, disappointed and alone on a crushingly fundamental level. They moved halfway around the globe and here she is now, mopping floors, working part time here and there, long and late hours, menial labor seven thousand miles from home. Working the dry-cleaning machine, struggling to keep her tears to herself.

She’s been here three years and has lived that entire time on Rainier Avenue. What a notion of America she must have, so specific to her experience. How little those around her know of her past. Take a second look at the gas-station attendants, the gardeners and cooks around you. Some of them used to be dignitaries, scientists, and more before they came over. A good bus driver friend of mine was once Assistant Vice President at the University of Tehran. His passengers get on without a clue.

I think it was Gombrich who said, an accent is a badge of honor. It means that person, or their family, possessed the unthinkable courage to completely restart their lives from scratch, with no safety net, in a place they don’t know and often are not welcome in. That is fortitude.

Is she a stronger person now, though, than she was before, moving beyond all those years of soft living? I think so. The expanded perspective, the seeds for empathy, the learned skill of appreciation…. Out loud I say, “well, it makes your character stronger. You know?”
She gets it. “Yes, it’s true.”
“And you are always so happy, smiling. Every time.” She beams anew in the darkness. “As long as you can be happy, people can be happy, that is very impressive to me. Anyone really, who can be happy in this life,”
She affirms the sentiment, and I continue, “I love driving the bus! Helping all the people, talking to people….”
Now she’s laughing, in surprise, delight, in newfound freedom. You can make the most out of anything.

“Where you are from?” she asks. It’s normally a question I don’t care for, but I know what she means.
“Korean.”
She’s happy at the response, excited at the commonality of displacement. She asks for a night stop, thirty feet closer to her apartment, and thirty feet away from the drugged-out thugged-out ghettotastic reunion that’s forever taking place in the bus shelter,  over there by the gas station, the omnipresent hustle bubbling on just this side of violence. Those thirty feet make all the difference. Thanking me, she dashes off into the shadows. She had her keys ready.