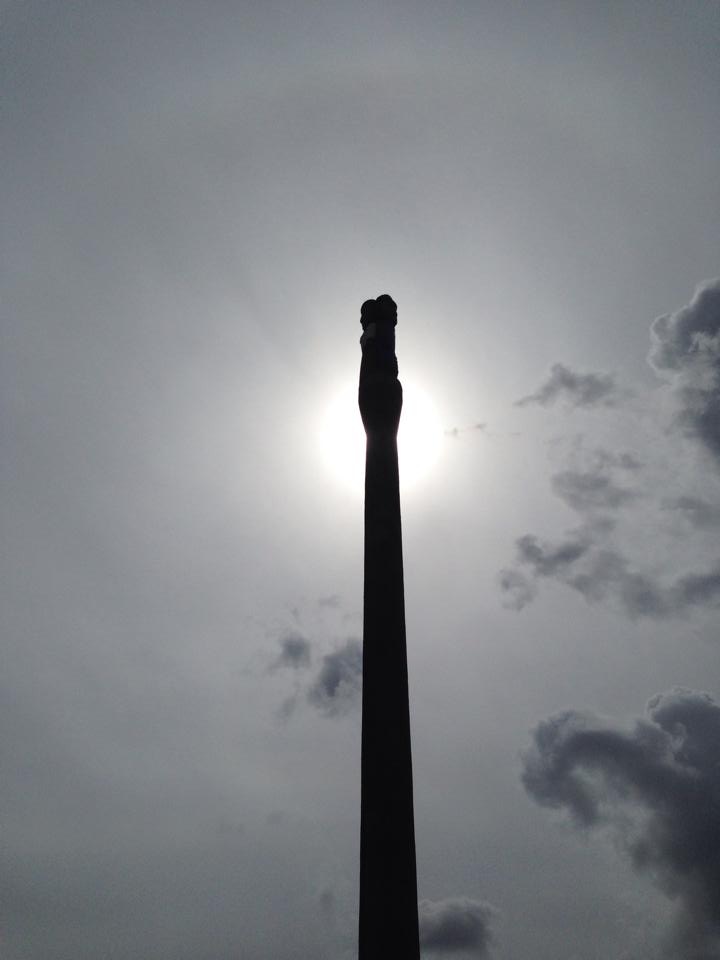 Since then we’ve seen no progress in fixing what led to this event. The laws that shielded an officer from justice are still there, urban Indians are still harassed and bothered each day and we still see not-so-benign disregard for vital public services that help keep our community centers afloat. How can a city keep on doing this to itself?

In all of the post-shooting fervor the media and the online comments attached to news stories about that event sought to paint this one man as in any way possible deserving of death. They paraded around insinuations, salacious details of missteps and curiously precise depictions of very human failings, all in an effort to convince themselves and others that this was not a society that would systemically harm a specific group of people.

And yet we still see our family members harassed by police, we still hear and read racist comments, we still watch efforts to dismantle our families and livelihoods under the guise of “civilizing” us, still see efforts to destroy our homelands and watch the law find ways to take even our children. We live in a world where there are people who won’t acknowledge us unless they are trying to convince us our culture exists only to be appropriated. Do we deserve such treatment? No. And yet here we are.

We survive in spite of it all and because of this we can fight back. This is why these efforts, these attacks, these murders, are wrong. It is because we are still here and able to fight back and define what is wrong and harmful to our humanity. We are still here to fight to honor the legacy of those we’ve lost too soon and those we have to care for after society smacks them. We stand up and say this is not right.

Of all the things I noticed in my cringing, stomach-churning fights against those evil comments both online and off, the most telling to me was that in dishonoring this man not many were brave enough to say his name.

His name was John T. Williams. 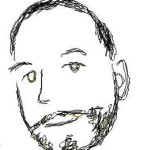