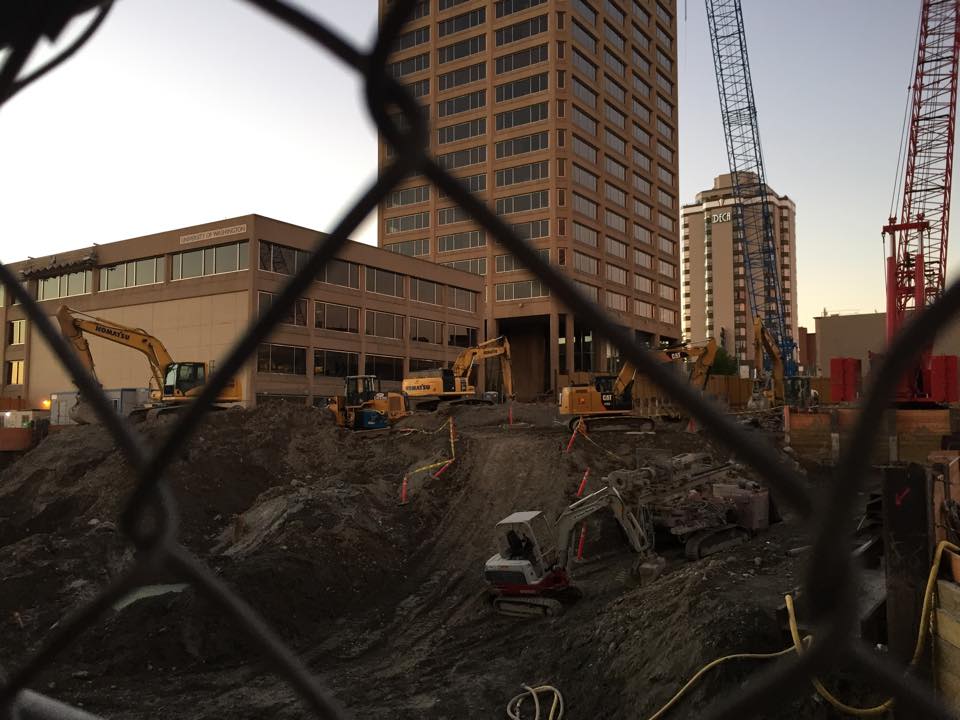 The U District Partnership will host a community forum on Tuesday, October 7th at Alder Hall (1310 NE 40th Street) from 7pm to 9pm. The Seattle planning and parks departments will be on hand to discuss public open space in the University District, one of Seattle’s most populous neighborhoods. Despite being adjacent to a major university campus, the neighborhood’s parks plan identifies a significant deficit in the recommended park and open space for the neighborhood–only containing half of what it should have. An under-construction light rail station and impending upzone have prompted debate about how to ensure future residents and employees have adequate open space.

The U District Partnership is an organization of local business and university leaders focused on creating a vibrant neighborhood. A separate group of residents under the umbrella of U District Square are specifically advocating for the construction of large plaza. Their vision is for the plaza space ideally located on top of the subway station, which is scheduled to open in 2021. Meanwhile, they are also leading the effort to construct an adjacent parklet on NE 43rd Street.

The City of Seattle is also considering the feasibility of converting NE 43rd Street and NE 42nd Street (east-west streets connecting with the university campus) into “green streets“, which would include significant landscaping and pedestrian improvements. Brooklyn Avenue NE, near the subway station, is being studied for traffic calming and bicycle improvements. It may even be designated as a festival street for a farmer’s markets and other frequent events.

The University District does have a number of open spaces. Three of the big ones (besides the university camp) include Cowen Park, University Playground, and the University Heights Community Center’s parking lot–which is slated to become future park space. In addition to these, there are at least two P-Patches for community gardening and a large median along Campus Parkway that is pedestrian accessible and eyed for major improvements.

The forum will continue with two additional events on October 30th and December 3rd.