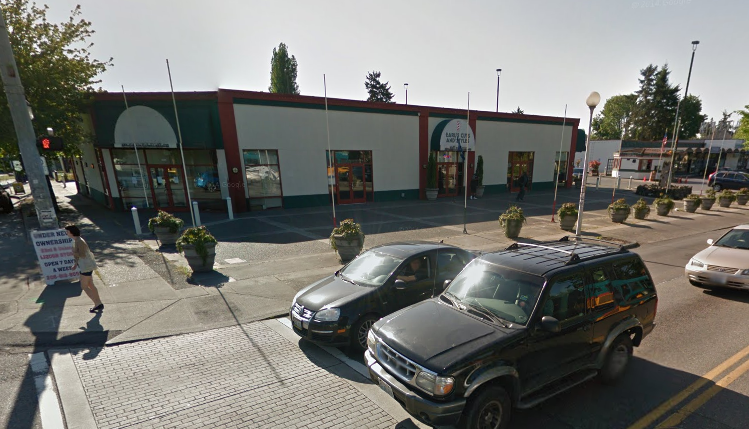 A little epic: This Danish bus agency has a seriously epic bus commercial.

Map of the week: 16 maps that explain Barcelona.

A wired tunnel: The Downtown Seattle Transit Tunnel is going to get mobile service.

Expanding Sound Transit: If this bill is successful, Sound Transit’s service and taxing authority could expand geographically. Meanwhile, the House passed a bill out of committee to move Sound Transit 3, despite concern trolling from Republicans.

No rezone: A corner block at the intersection of 23rd Ave and Union St, known as “MidTown Center”, won’t be rezoned for now; the request was denied by the City Council.

Big reveal: We now have an idea what the Spring St and Harvard Ave tower project will look like, and it has a Whole Foods!

Vaccinate your kids: One Washington lawmarker wants to eliminate most exemptions from vaccines.

Money isn’t everything: Investment transportation is generally seen as a positive thing regardless of politics, but not all investments will actually enhance our transportation network.

Unexpected support: A Republican wants to use gas tax money for transit within his district.

New Greenwood park: Neighbors of Greenwood met recently to talk about their wants and desires for a new neighborhood park to be sited next to the community library.

Vision Zero Seattle: Sightline takes a look at what Vision Zero even is.

Choose your words: How using different words for the same thing ended the Seattle bikelash.

Why Dayton is gone: A clever cartoon story that depicts the demise of Dayton, Ohio.

Deutschland uber alles: In one chart, you can see all of the ways that Germany is less car reliant than the US.

Changing cities: Maybe it isn’t so much gentrificiation, but rather youthification taking hold in cities across the US.

The 520 Trail: What the new SR-520 trail is actually like for people biking and walking.

Bridging the gap: Sound Transit staff will recommend to the agency’s board more time to secure a plan to fund the Northgate Pedestrian Bridge.