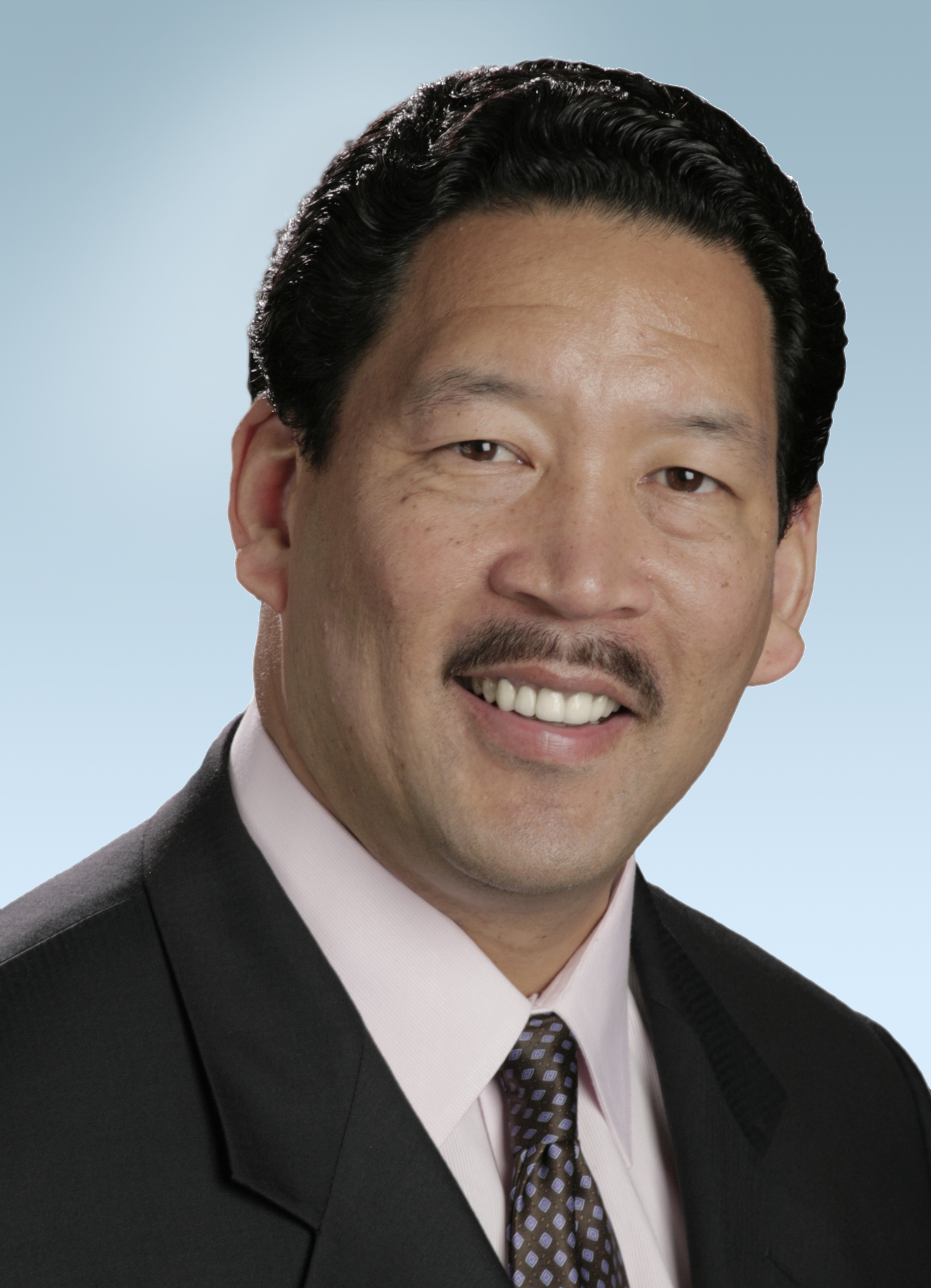 Bruce Harrell (incumbent) is running for the Council District 2 position in Southeast Seattle. In 2007, he ran for the the citywide Position 3 on the Seattle City Council. He was successful in that endeavor and was later reelected to the position in 2011. Before running for City Council, he ran a private law practice in Seattle. Harrell mounted a robust mayoral campaign in 2013 that strongly connected with his Southwest Seattle base. However, he was nudged out in the primaries finishing in fourth place. He currently serves on three City Council Committees where he is Chair of the Public Safety, Civil Rights, and Technology Committee, and Vice Chair of the Parks, Seattle Center, Libraries and Gender Pay Equity Committee and Taxi, For-hire, and Limousine Regulations Committee.

Council Member Harrell ran through a gamut of suggestions on how to make housing affordable for everyone. He started by emphasizing that we need to build more housing. He stated his support for the Multi-Family Tax Exemption and its results of producing affordable housing. He also indicated that he was a proponent of the housing levy and noted that it will be expiring in 2016. He said he was looking at the feasibility of increasing the levy. Lastly, he noted that he is ‘not convinced’ that rent control would be the right policy for Seattle. While he didn’t come out explicitly against the policy, he said the city should not be constrained by state laws when there is a local problem that needs to be solved; pointing to his efforts on gun control as an example.

Harrell primarily discussed his positions on transit policy and social inequalities. On the matter, he said that “without strong policy we are displacing people.” Pointing to Seattle’s current transit system, Harrell explained that it was a great example of city-wide integration where people from diverse backgrounds and economic demographics use transit together. Harrell feels that transit is a social equalizer that ensures people have access to urban benefits, specifically mentioning access to good schools. He wrapped up his conversation by discussing his personal success in getting private investment in Seattle communities. One avenue for Harrell in this endeavor has been soliciting and directing private grants to his neighborhood’s Cleveland High School.

In response to the question, Harrell bluntly noted that eliminating traffic deaths and serious injuries in the 15-year timeframe is a “very achievable” city goal. Harrell explained that “road diets are not new” to the city, pointing to the large number of previous implementations. He expressed his view that the 2nd District is a very car-dependent part of the city, but despite this, Vision Zero is attainable there by slowing traffic down. Harrell said that when people live and work in the same part of the city (presumably walking places), they get to know their neighbors and have a better sense of place, which is a positive attribute for communities. His general takeaway was that focusing on safety is about changing the conversation regarding streets and neighborhoods.

The first point Harrell made was that “[Seattleites] want a diverse housing stock” and that a lot more needs to be built. He emphasized the importance of local communities experiencing growth being supportive of it: “when we look at this density, we have to make it attractive.” Pointing to light rail, Harrell explained that Seattle still hasn’t built around it in a meaningful way with many stations in South Seattle devoid, but ripe for development.

Harrell made a tie-in with education saying that providing quality education is deeply important as the city grows. He threw in a novel idea, suggesting the city pursue or encourage a mini-university village in the 2nd District. Development designed for college students could be attractive, especially since many places will be a short train-ride from the University of Washington in 2016.

Harrell immediately pointed to the Rainier Avenue South Road Safety Project. He also thought Neighborhood Greenways would prove to be very important, noting his advocacy for bicycle lanes and endorsement from the Cascade Bicycle Club.

Read our interview with another District 2 candidate, Tammy Morales.