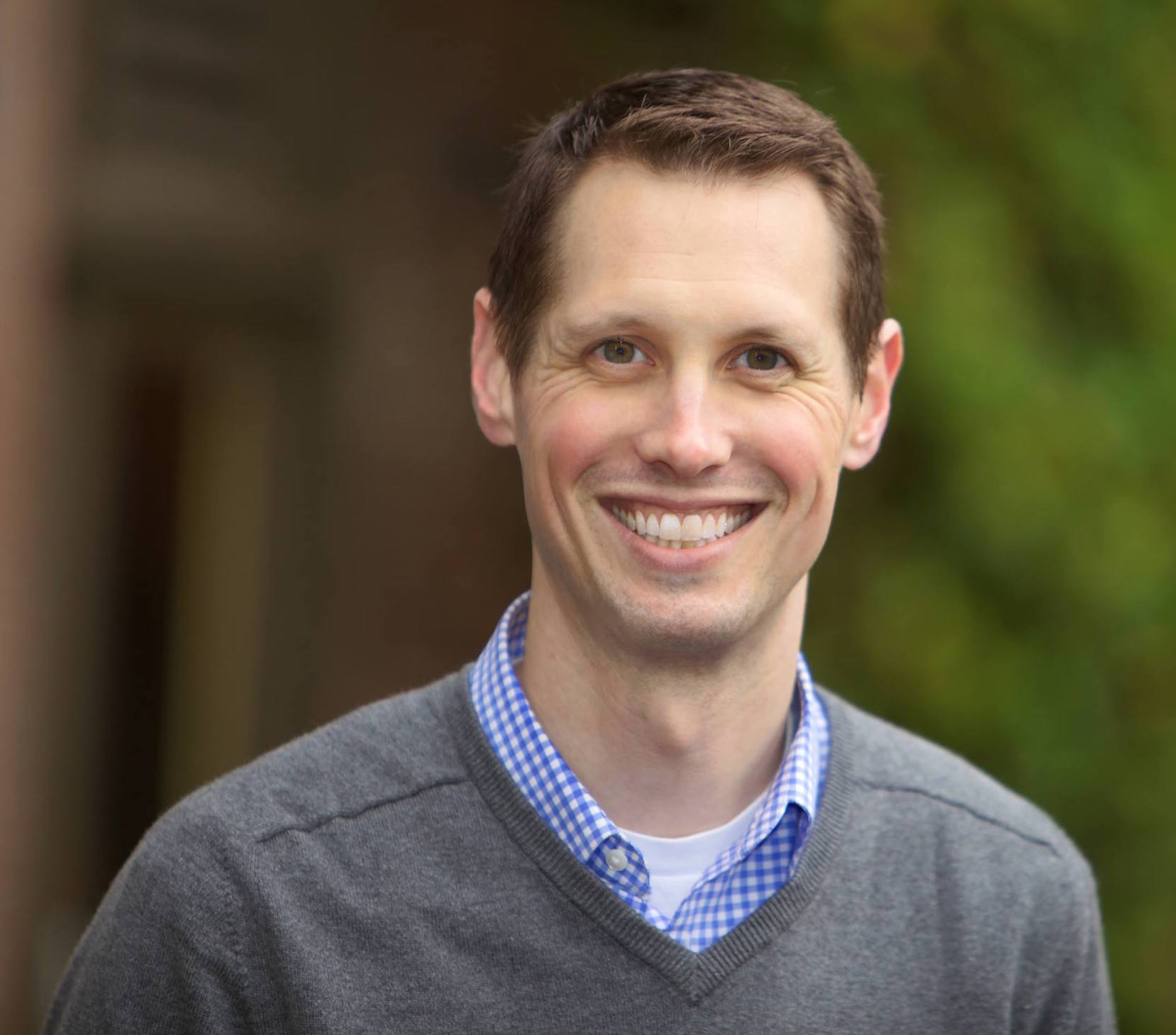 Rob Johnson is running for Seattle City Council in District 4. He is the Executive Director at Transportation Choices Coalition, a statewide organization aiming to increase access to transit, walking, and bicycling options. He managed the ‘Sound Transit 2’ ballot measure in 2008 and co-chaired the steering committee of Seattle’s Proposition 1 in 2014. He is campaigning on the citywide issues of multimodal transportation infrastructure, housing affordability, and public school access and joint programming. He has a degree in transportation planning from the University of California Los Angeles.

Rob listed off a number of ideas like raising density limits, especially in the University District. He said that this needs to be balanced by ensuring not all new units are priced at market rates. He supports building affordable housing around public transportation nodes, especially light rail stations. Another option is building public housing on surplus public lands; a specific example may be the City of Seattle’s acquisition of abandoned properties in the Roosevelt neighborhood, where the current proposal is to build a park. Rob also said the City’s housing levy should be increased, and to use some of that funding to help private landowners bring their units up to codes in exchange for limiting some of them to low-income tenants.

Rob said Seattle has a history of redlining that is still evident today, such as with differences in tree canopy coverage between wealthy and poor neighborhoods. Noting that the only at-grade portion of the Link light rail is in the disadvantaged Rainier Valley, he said other public investments should be made with a race and social justice lens. He questioned whether that might mean the new council district system will result in district residents demanding equal shares of the City budget. Rob said establishing policies on infrastructure equity will help make spending decisions easier in the long term.

Highlighting the controversy over a line on a map for bike lanes on NE 65th Street, Rob said the vision is only achievable if a citywide conversation is held and roadway space is reprioritized. He said educating people about safety, speeding, and actual traffic counts is needed to make that happen. Another factor for businesses is that people walking and bicycling are known to spend more money at local businesses than the fewer people parking. Rob said Seattle has a lot of streets and that aggressive leadership is needed.

Rob pointed to the Seattle Planning Commission’s report on transit communities as the best approach. Along with increasing density around transit hubs and corridors, he said transit needs to be prioritized on city streets to encourage people to use it and manage congestion.

Rob said the Brooklyn light rail station is key because it is driving the conversation about density in the University District. He noted that the core of the neighborhood is the only place the City is currently considering allowing for buildings taller than six stories; he said he expected the final upzone proposal to max out at 200 feet. He opposes the idea of placing a plaza on top of the station.

Read our interview with another District 4 candidate, Michael Maddux.