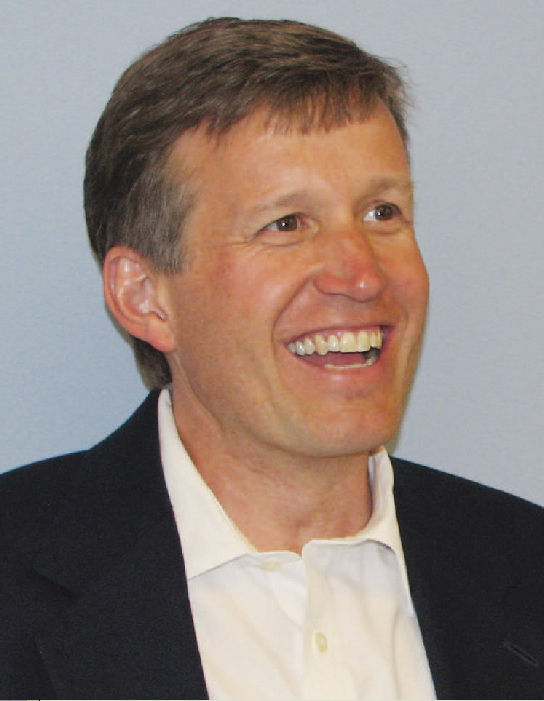 Mike O’Brien is an incumbent member of the Seattle City Council running in the new District 6, which encompasses the  neighborhoods of Ballard, Fremont, and Green Lake. He has been on the Council for five years. Previously, O’Brien served as a law firm CFO and chaired the Sierra Club’s Washington state chapter, a position in which he campaigned to pass the Sound Transit 2 funding measure in 2008. His platform consists of three priorities: public campaign financing; getting $15 billion for Sound Transit 3 and light rail to both Ballard and West Seattle; and implementing the linkage fee to increase affordable housing.

O’Brien answered with a long list of solutions, starting with increasing the housing supply and adding more subsidized units; he declared that the City has the capacity to build 1,000 affordable units per year. He would also like to see some form of mandatory inclusionary zoning, such as the linkage fee. O’Brien said that Seattle’s single-family neighborhoods need to lend support to growth, especially near the borders of urban villages. He expects the mayor’s committee on housing to recommend strategies like permitting or encouraging basement units and accessory dwelling units (ADUs) that can increase density without altering neighborhood character. O’Brien supports microhousing units and noted regret for new minimum size requirements on them.

Beyond land use tools, O’Brien suggested that some form of rent control may be needed to stabilize costs, though he acknowledged Olympia is not likely to repeal the state law that forbids it. He suggested one tool could be a voluntary program that partners with landowners to help them avoid selling to the highest bidder and maintain their buildings with lower rents.

<How does planning, transit policy, and development affect racial, social and economic inequalities in our city? What policies and efforts can we make to combat these inequalities?

O’Brien dived into a proposal for an infill light rail station at Graham Street, located in southeast Seattle, as an example of equity issues. According to O’Brien, the community wants a new station at Graham Street largely due to access issues. Residents report long walks to stations down the line and some reduced transit mobility in the area, which was spurred on by the light rail. Deployment of the rail line led to a bus route being deleted in the corridor.

However, O’Brien also said that a new station could lead to gentrification and the displacement of not only residents, but local businesses, too; owners of new retail space often wait many months or even years for the ideal high-end tenant to come along. O’Brien wants redevelopment to be considerate of cultural anchors like religious facilities and community centers; these need to be preserved. More broadly, he thinks each neighborhood differs in what they need for community benefits and drivers like schools, jobs, and transit. In turn looking at his own district, he described it as a fairly well-off part of the city.

O’Brien went further on the inequality issues and thinks that new planning policies could deepen those. O’Brien fundamentally believes that it’s the people in neighborhood that make them great, not the buildings. In making that point, he criticized Councilmember Tom Rasmussen’s proposal for neighborhood conservation districts. O’Brien thinks that they would give homeowners more direct control over new development, which could lead to even higher housing costs as new units are opposed or prevented.

O’Brien thinks that the target is entirely achievable, and the city should make strides to ensure it becomes reality. He said that no one should risk their life on Seattle’s streets: In the speed versus safety argument, safety always wins. He cited road safety redesign projects as a proven strategy to improve traffic safety for all.

O’Brien started by saying we should accommodate growth because cities are the answer to environmental issues. His belief is that city residents inherently have lower carbon footprints than their suburban and rural counterparts. He remarked that “it’s not because people in New York give a shit about the environment more.” He thinks Seattle will become a climate refuge as it becomes one of the few places in America that doesn’t need air conditioning. However, he also said that Seattle has to be very intentional about how it takes in growth. For instance, small revisions to development codes and policies, like allowing townhouses on single-family lots, are achievable changes to sustain growth that most resident could support.

O’Brien believes that the Sound Transit 3 funding measure will be critical. At this point, he doesn’t have a preference on the debate for specific Seattle alignments like a Ballard-to-Downtown line or Ballard-to-University District line. Meanwhile, O’Brien said that fixing the Ballard Bridge is a huge safety priority for his district that can be done for a low cost.

Read our interview with another District 6 candidate, Catherine Weatbrook.