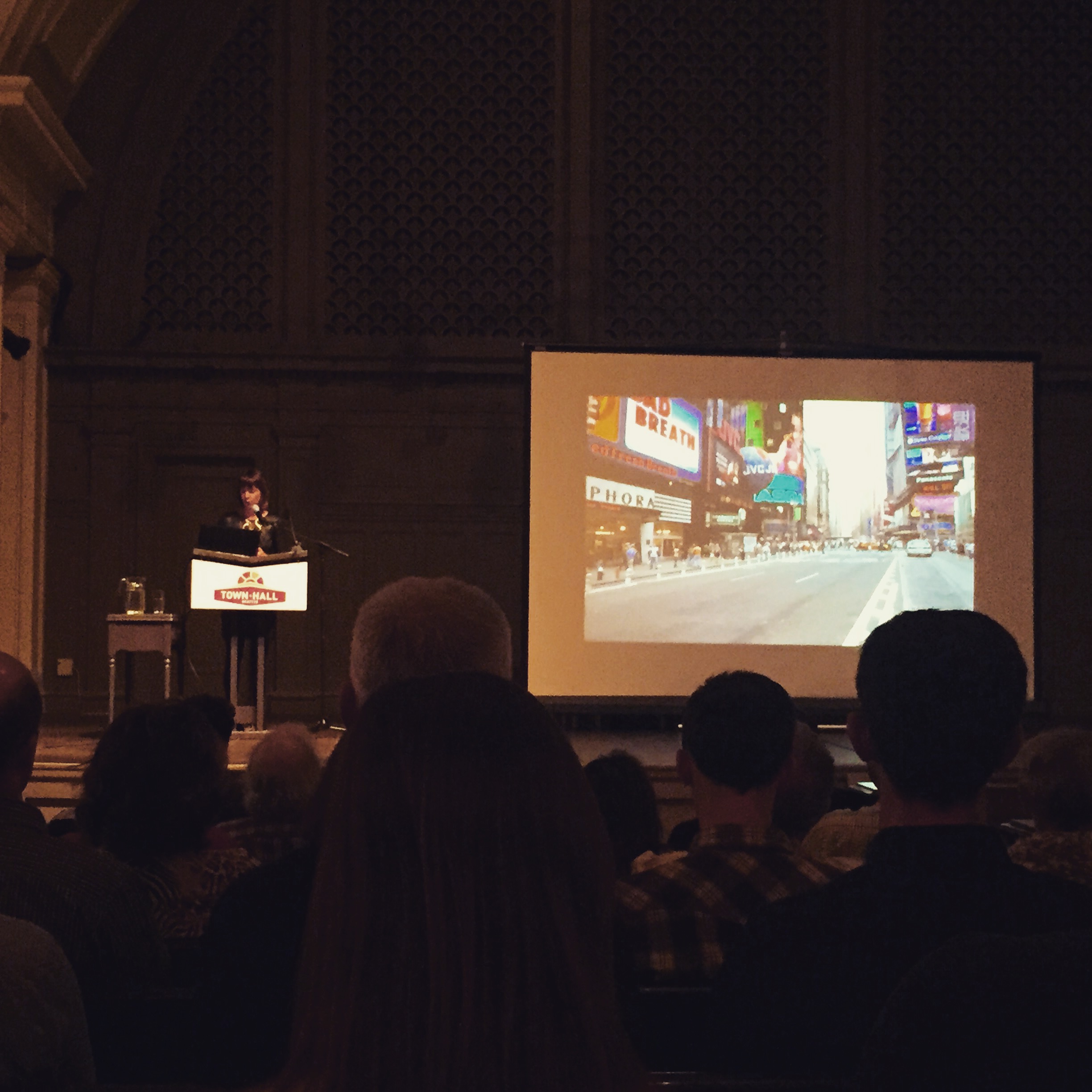 For the kids: A compelling case for why urban places are better for kids.

Transpo roundup: All the bills that the Washington State Legislature passed on transportation issues this year.

Don’t stop: Someone documented a good list of the saddest Amtrak stops.

Noise pollution: A new app is out that shows property-level detail for noise pollution; currently only available in Los Angeles.

Maps of the Week: A cartogram showing the total value of property by counties in the US. And, watch the Shanghai subway grow over 20 years.

Expanding service: Los Angeles’ Metro bus service could see a massive expansion of their frequent network at no additional cost.

LR3 is dead, long live LR3: Seattle In Progress says that despite the LR3 downzone, those areas of the city will continue to see plenty of projects under old code.

Incredible support: The Move Seattle levy has tons of support from Seattle residents.

Ending segregation: President Barack Obama has unveiled new rules that he will enact to prevent segregation in housing.

The office village: Leave it to the Dutch to come up with approach to office parks; MVRDV comes up with “office villages”.

A premium: Where renters pay more for washers and dyers.

End of the line: Downtown may not always be the best place to end a train line.

Data saves: Janette Sadik-Khan talks about how data can solve our most vexing transportation problems.

House the people: A reminder that public housing is absolutely still part of the housing crunch, but that the approach needs to be 21st century.