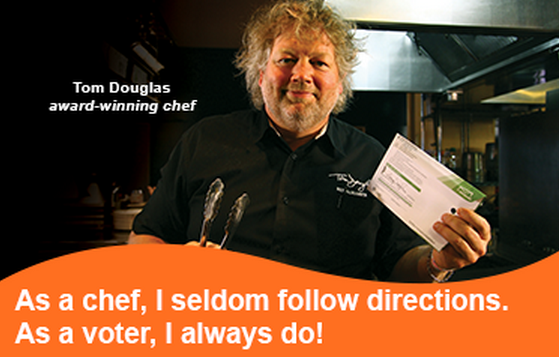 Ballots are in the mail, and that can only mean one thing: it’s election time! The upcoming August Primary will present voters with some important local measures and a wide slate of candidates. Washington uses an open, top-two primary system where voters can cast their vote for any candidate that appears on the ballot. The top two vote-getters in the Primary then proceed to the General Election for a runoff.

This may leave some wondering: “But what is my district?”

Well, it’s amazing what you can find when you’re tooling around on the web. King County has put together a really helpful interactive map of all political districts in the county. Their map shows districts for the Seattle City Council, King County Council, Washington State Legislature, and Congress. Never wonder again (at least until the next boundary change).

In case you missed it, The Urbanist published a series of interviews with candidates for Seattle City Council and released endorsements.