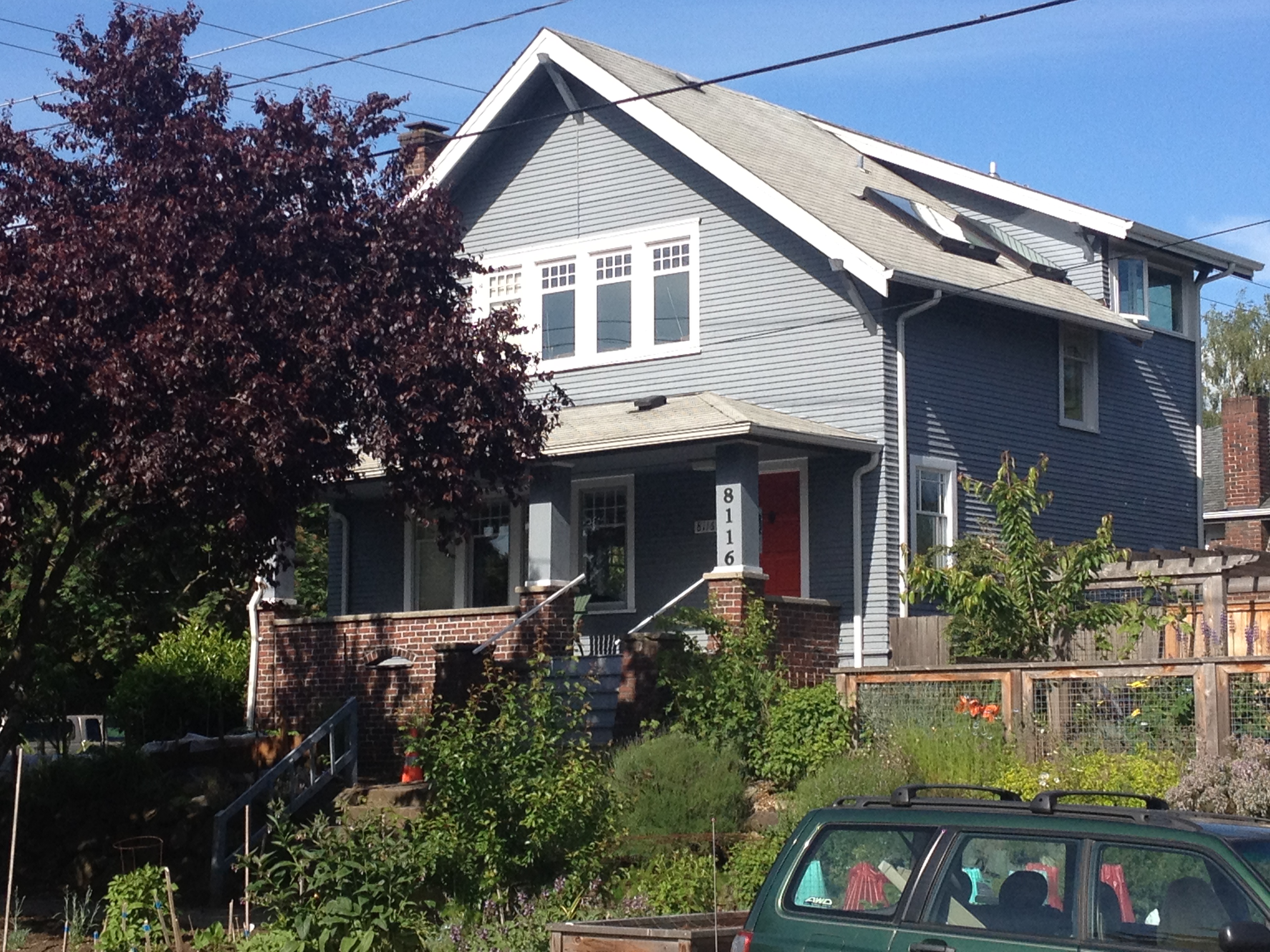 For many urbanists, it’s been a journey of elation to despair. Just two weeks after the Housing Affordability and Livability Agenda (HALA) proposals were announced, several of its core recommendations have already been abandoned. Facing a growing backlash, Mayor Ed Murray announced he will no longer seek zoning changes in single-family neighborhoods.

The initial response from urbanists has been to blame elected leaders for a perceived failure of leadership. Missing from these perspectives is a realization that, to date, the proposed zoning changes had not generated broad public support. In the absence of such support, it was unrealistic to expect politicians to stick with the proposals, especially in the face of vocal opposition.

Despite early enthusiasm, the HALA single-family upzone proposals were doomed from the start. The recommendations were reached as a result of a series of private meetings that did not include significant public participation. The public first learned about the proposals in a leak to Danny Westneat, a Seattle Times columnist, making the proposals seem conspiratorial or secretive. The HALA committee finally made the plans public before there had been any meaningful effort to organize grassroots activism to support them—or to explain to Seattle residents why the zoning changes mattered.

The proposals were accompanied by a controversial claim that single family zoning was racist in origin. The HALA committee was right to raise the issue, and we need to continue the discussion about the ways housing markets, past and present, whether multifamily or single-family, are shaped by racism. Opponents of upzoning used the committee’s comments on racism to intentionally derail the discussion about the HALA proposals.

Many Seattle urbanists quickly took to social media to celebrate the HALA upzones. Rather than consolidate support and begin persuading Seattle residents to embrace the proposals, some upzone backers instead spent their time online attacking fellow urbanists and alienated important allies. In retrospect, this was a poor substitute for genuine organizing to build majority support for the upzones.

Rather than treat this as a policy discussion, it’s time to treat zoning changes as what they truly are: a political debate. When viewed through that lens, the reasons for the failure of the HALA single family upzone proposals become clear.

Anat Shenker-Osorio is a researcher and political communications expert who has taken a close look at how to persuade people to back an idea. She has persuasively demonstrated that winning messages follow the same pattern: engage the base, persuade the middle, and alienate the opposition.

When the base is engaged, they become authentic evangelists for a point of view that becomes compelling to the persuadable middle, the very people who are key to deciding whether a proposal lives or dies. Alienating the opposition is equally important. Doing so usually causes the opposition to react with extreme language that turns off the persuadable middle and drives them into the waiting arms of the base.

This is exactly what happened in the debate of the HALA upzones—with the urbanists playing the unwanted role of the “opposition.” When upzone opponents spoke of “neighborhood character” or pushed back against the zoning changes, they did so using moderate and accessible language. This is difficult for many urbanists to accept, as our conversations tend to be rooted in policy analysis and data that shows upzones make sense and that NIMBYism doesn’t. Perhaps unable to understand why any reasonable person would oppose upzones, urbanists generally reacted to opponents’ claims with extreme language and attacks. This merely pushed the persuadables toward the upzone opponents.

Upzone supporters should accept that their tactics were fundamentally flawed and self-defeating. It’s time to develop new methods that are designed to win friends and influence people, rather than simply try to win an argument.

Second, listen to the objections that are being raised. It’s true that some residents will never accept any zoning changes and believe that new density and growth are inherently bad. But many more are open to additional density, even in their own neighborhood. They worry about parking, transit availability, and the impact of growth on schools and other public services. Take those concerns at face value, even if you doubt their sincerity, and work with residents to solve them. Doing so can help persuade the middle that zoning changes are worthwhile. If some residents still resist, they’ll look extreme for opposing reasonable and good faith efforts to find common ground.

Third, make sure arguments for zoning changes are rooted in values, not in facts and figures. The goal shouldn’t be “density” or “upzones” but “making Seattle more affordable” and “making Seattle sustainable.” Emphasize, as Sara Maxana has, that “growth” isn’t about buildings but is about giving people an opportunity to share the city. Point out that adding new housing units is also essential to ensuring that our own children are able to live in Seattle in the future, rather than get priced out and pushed to the suburbs.

Finally, put this in a strong social justice frame. That will require urbanists to stop arguing that upzones are the most important priority for urban housing policy, and acknowledge that displacement, inequality, and racial disparities need to be addressed as well. Linking upzones to a social justice urbanism is an important step in building a broader coalition to support the changes required to facilitate a more affordable city.

The successful battle to pass a $15 minimum wage should serve as an inspiration. It didn’t happen because a group of stakeholders met behind closed doors and hashed out a plan. It took years of grassroots organizing. The Fight for $15 movement used positive messaging that successfully persuaded the middle that raising the wage would be a good thing for Seattle and painted the opposition as regressive extremists. Mayor Murray’s stakeholder group acted only because the grassroots movement forced their hand. Their proposals quickly became law because a majority of Seattle residents already supported the basic concept.

The abandoned single-family upzone proposals are a frustrating defeat, but it doesn’t have to be permanent. Marriage equality advocates followed the persuasion model and finally succeeded in overturning all bans on same-sex marriage across the United States. Such a victory seemed impossible just ten years earlier, when voters in states across America approved constitutional amendments banning marriage equality.

Seattle needs zoning changes, but those changes won’t happen without broad political support from residents, including single-family homeowners. The HALA proposals have kicked off a conversation that needs to continue, especially as the remainder of the HALA proposals are taken up by the City Council. A grassroots movement designed to excite residents about the benefits and possibilities of zoning changes, rather than a mean-spirited campaign of attacks against anyone who isn’t deemed sufficiently supportive, is how we will finally make those changes a reality. 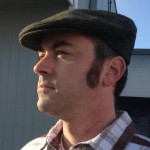