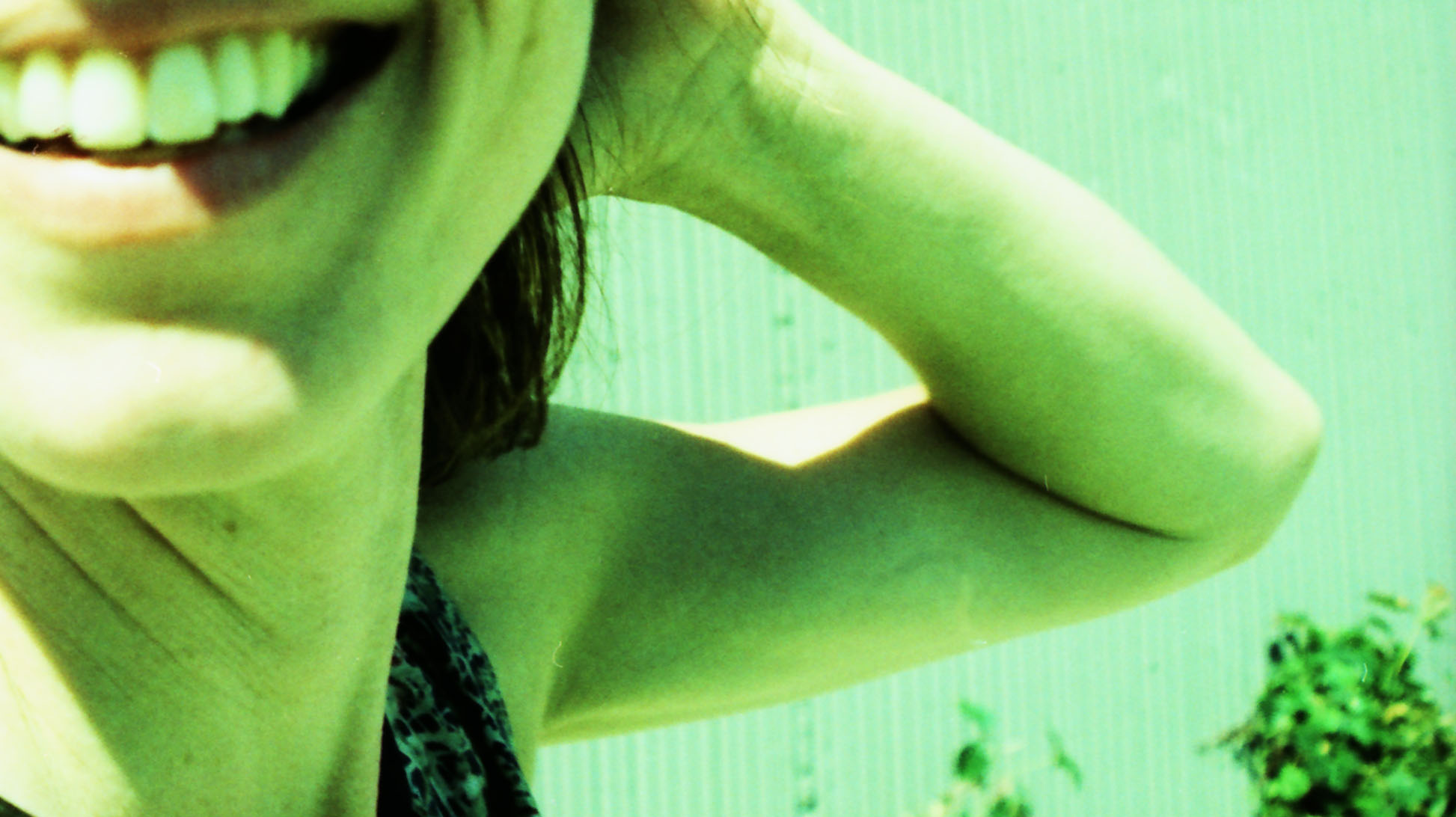 There’d been a long pause lasting several stops. With some folks you can comfortably switch in and out of silence during such circumstances when you know you’ll be together for a while– plane flights being the prime example. With others there’s this odd pressure to fill the dead air or else. The gentleman here on the 70, in the chat seat now, falls in the former category. An African-American fellow, my generation, who greeted me with more verve than anyone else on the route this morning: the kind of hello you give not out of obligation but because you want to, because the connection feels too life-affirming to pass up. The Amazon crowd has just abandoned us at Harrison, and the bus is thinning out as Pioneer Square approaches. We’d been talking about activities besides work, and he’d said something about music. It felt entirely natural to lapse into silence and then blurt out the above question minutes later.

“Anything I coul’ get my hands on,” he replies, “but I play piano.”
“That’s AWESOME!” I exclaim, without irony. Stephen Pinker once wrote about the extremization of language, in the sense that words formerly used to described things like hurricanes and fear of God are now used to define items like toothpaste and cupcakes. The downside to this is that when something truly astonishing actually occurs, we really are speechless, having no vocabulary left over to describe it.

For me that’s just not the case. I really do think certain toothpaste is awe-inspiring. I’m so grateful for whoever ingrained this perspective, whatever chemical imbalance, who knows, that exists in me which allows me to be so thankful– and therefore so easily excited– about so many things in life. My dear friends are kind. They patiently listen as I continually express astonishment at things like cars letting me in or sunlight filtering through trees.

Our friend on the 70 smiles. I continue. “I’m learnin’ that now from my Mom. She tried to teach me when I was little, and I hated it at the time. That was a mistake!”
“Well,” he says. “You, just. You bleed enthusiasm, man. About life in general.”
What a great turn of phrase, I thought. Bleed. That’s one of the nicest things I’ve heard in weeks. “Thanks, man!”
“I can see it. Like I said ‘piano,’ and you were like, ‘awesome!‘“
We fall apart cackling.
He says, “’cause a lot a people live real extravagant lives on the outside, but,”
“There’s something missing on the inside,”
“On the inside, yeah.”
“Oh that’s painful. To see. And the thing is, I don’t know where it comes from. I be driving the bus in the middle of the night and somebody will ask me, why are you so happy? And I’ll be like–” hands in the air– “I don’t know!”

His laugh, colored with joy and vigor, making all things new.
I say, “and maybe it’s good I don’t know.”
“Yeah, no need to find out what it is, or bottle it up. Just keep pumpin’ it out, man, cause it’s rubbin’ off on me!”
“Tha’s why I’m here!”I wish I could’ve been outside at Third and James as he got off there, if only to see his effervescent grin totally out of context, the last sort of expression you expect to see on that block. I hope some stranger on the sidewalk was able to witness it, catch some of its edge and then maybe, however briefly, look out at the world with wonder.