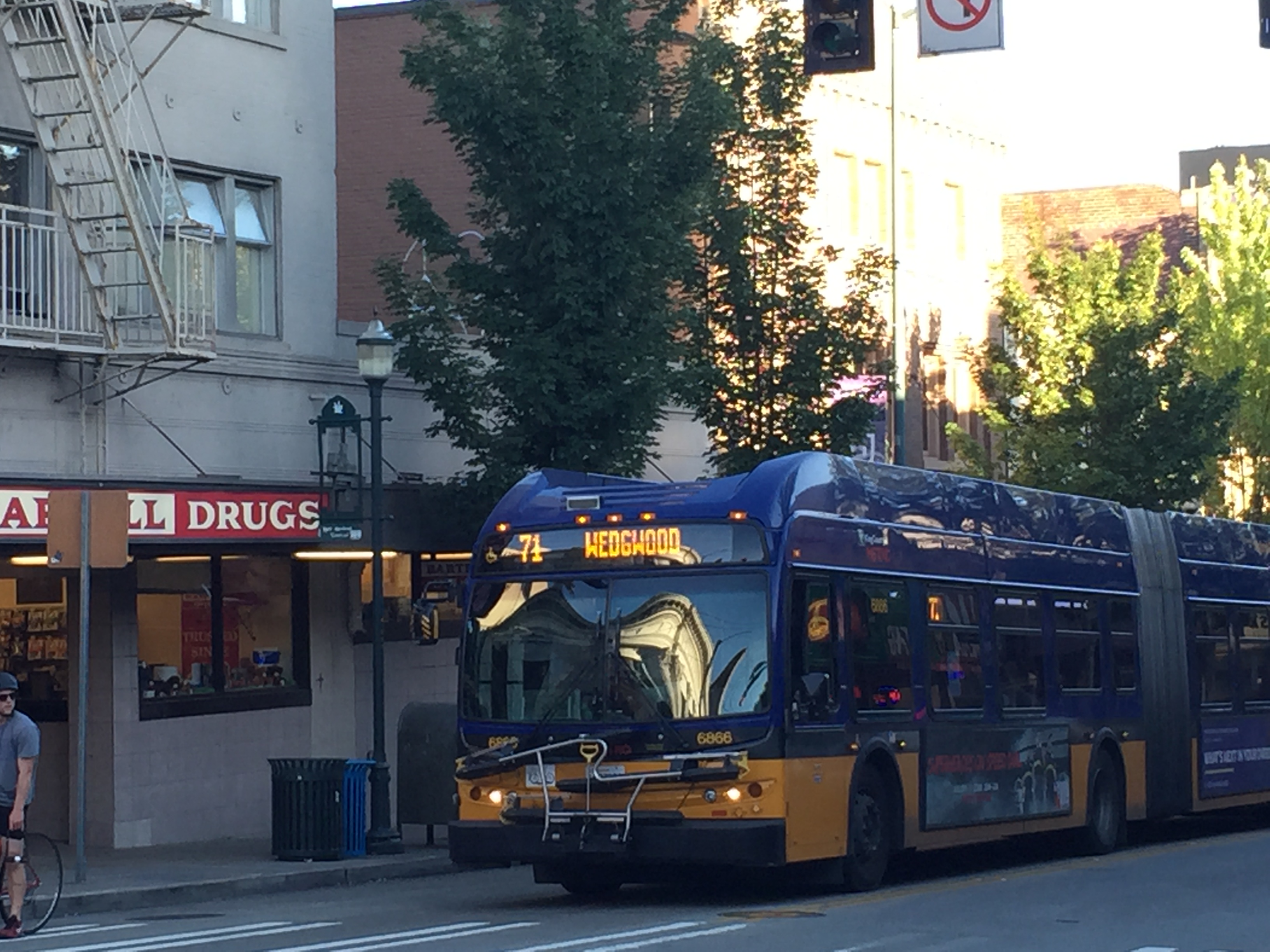 King County Metro Transit quietly released final recommendations for a major network change last night. Spurred on by the introduction of light rail to Capitol Hill and the University of Washington in early 2015, Metro will revise 27 routes, delete 7, and debut 5 new routes (depending upon how you count). This comes on the heels of a nearly year-long process of public review that started with an ambitious plan to revise the transit network in North Seattle, Central Seattle, and the Eastside. But following overwhelming concerns by the public, most of the big ideas for network changes were shelved in the most recent iteration.

The proposal at hand now focuses on reorienting as much service in Northeast Seattle and through-routes of the University District toward the future University of Washington Station. The idea here is that light rail service to Downtown Seattle will save riders time over one-seat bus rides while offering a chance to boost frequency and span of service on local routes. Network highlights include:

Over the coming weeks, the King County Council will have a chance to weigh in on the proposal to make likely revisions and approve a final ordinance.

Metro is planning the deletion of seven routes. Five of these deletions are largely attributed to service duplication; they include Routes 43, 68, 71, 72, and 242. Two routes, however, are slated for deletion due to poor ridership numbers; these include Routes 25 and 30.

A suite of routes will be revised through network proposal:

For more information on the proposal, visit the Link Connections website and see Scott’s cliffnotes on the changes.