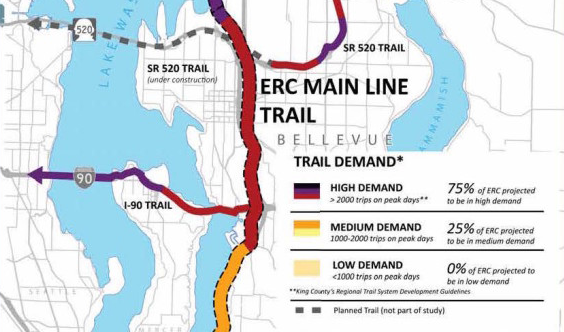 No hands: China rolls out the first driverless bus.

Car-Free Europe: Oslo is going big to ban cars from the city center within four years. Meanwhile, five other European cities are gearing up to the do the same.

Tearing up rails: Hong Kong is debating whether to scrap its iconic and historic tramway where double-decker streetcars operate.

Rising skyline: Another sleek, cylindrical tower could be added to the London skyline.

Ready or not: Final details on the University Link bus restructure are out, changes begin in February 2016. Ryan Packer revisits the King County Council deliberations on the restructure and what’s in store for Capitol Hill.

Two directions: The tension between seeking advantage or seeking equity.

Complex stories: There’s a great divide in San Francisco and New York City on zipcode level when it comes to affordable housing prices.

Hurricane-proof: While not to market yet, a new house called “Sure House” has been designed to withstand a hurricane.

Semi-green alternative: The first US nuclear power plant to open in 20 years gets energized in the Tennessee Valley.

ERC trail: Multi-use trail plans are in the works for the old Eastside Rail Corridor, and Tom at Seattle Bike Blog has the details. Take the survey if you have time!

No-go-Joe: The US won’t be getting “Amtrak” Joe Biden for president; the Vice President announced he wouldn’t run earlier this week.

Rent or buy: Richard Florida looks at where Millennials should rent or buy in the US.

Incarceration epidemic: 130 police chiefs in the US want to reduce mass incarceration.

Poor policy: Texas is on the cusp of enshrining an equally absurd gas tax policy for transportation in their constitution as Washington State.

Map of the Week: Map of Middle-Earth annotated by J.R.R. Tolkien.