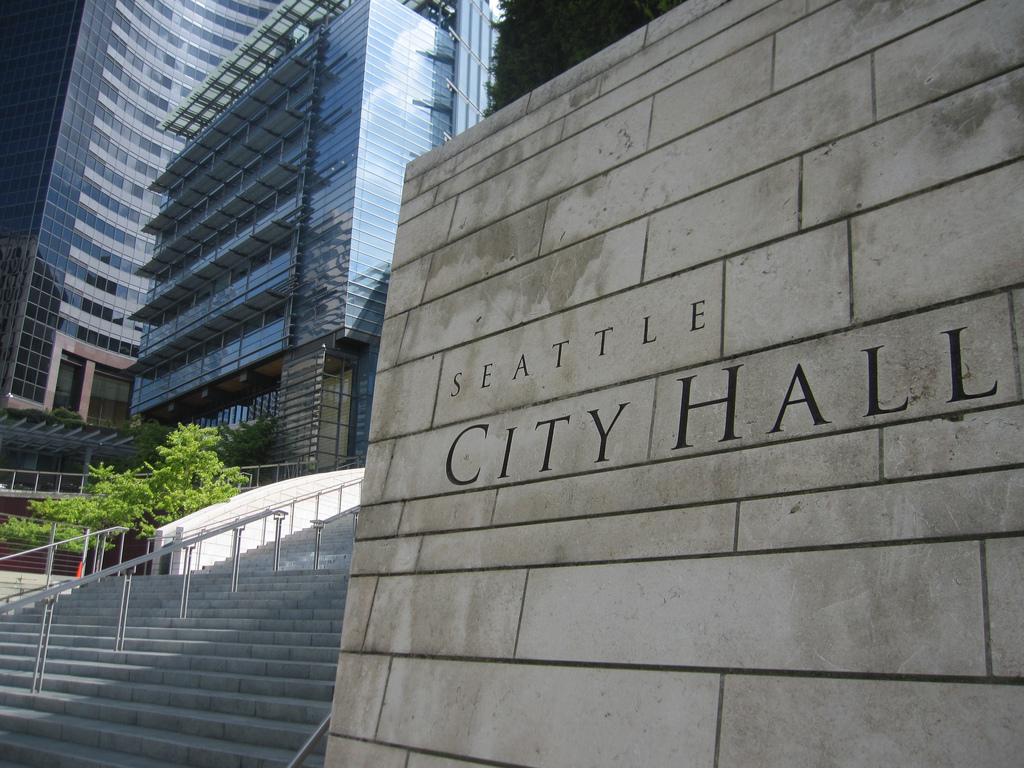 The Seattle Department of Planning and Development (DPD) is earnestly preparing for significant departmental changes in the New Year. As we reported in June, the department will be split in half at the behest of Mayor Ed Murray. Comprehensive, long-range, and code development planning work will be housed in the newly created Office of Planning and Community Development (OPCD), a new unit within the Mayor’s Office. Meanwhile, the Seattle Department of Construction and Inspections (SDCI) will be formed from the permitting and development review, construction and rental housing inspections, code compliance, and tenant protection competencies of today’s DPD. SDCI will also retain a small group for code development.

The Mayor had intended the OPCD to be a broad planning group with experts from nearly all current City departments and offices. The Mayor’s stated goal in the organizational change was to integrate all city priorities and enhance coordination on how the city grows and invests. However, the initial direction has changed, and now the group will essentially consist of current staffers within the City Planning Division of DPD. Still, the office will directly collaborate between other departments and offices to align planning policies and goals, investments, and implementation. The relationship with SDCI will also be very strong with staffers from both groups working very closely. Leading up to the changes, Director Diane Sugimura has been instrumental in implementing the organizational split, at the request of the Mayor.

Sugimura is staying on in an interim management role until the OPCD director position has been filled. She plans to retire sometime in 2016, leaving a lifetime’s legacy behind in city planning. Sugimura has contributed 38 years of service to the City — 14 years of those as DPD director. Meanwhile, Nathan Torgelson has taken the helm as Director of the new SDCI. His appointment was confirmed on December 11th by the City Council, and summarily sworn in the same day by the Mayor. Torgelson had already been Deputy Director of DPD, making him a natural successor.

As with any organizational change, the process often takes time to fully implement. Aside from the open director position within OPCD, two Division Director positions of OPCD remain unfilled; one in Planning and Implementation and another in Research and Analysis. Staff of the two groups will also remain on the same floors of the Seattle Municipal Tower for the time being. Eventually, OPCD staff will be moved to the 5th floor of City Hall in August 2016. SDCI staff will retain space on the 20th through 22nd floors and expand to the 19th floor. Rebranding of both groups will formally take place on January 4, 2016.

Next year is slated to be a busy one for staff within SDCI and OPCD. Permitting and development review is still at near all-time highs with no signs of real slowing. Code development and comprehensive planning work is continuous. The City has committed to a two-year process on the Housing Affordability and Livability Agenda recommendations, completion of Seattle 2035 (comprehensive plan update) and adoption of substantial development code changes within the University District in early 2016, and dozens of other neighborhood planning updates and code development changes.