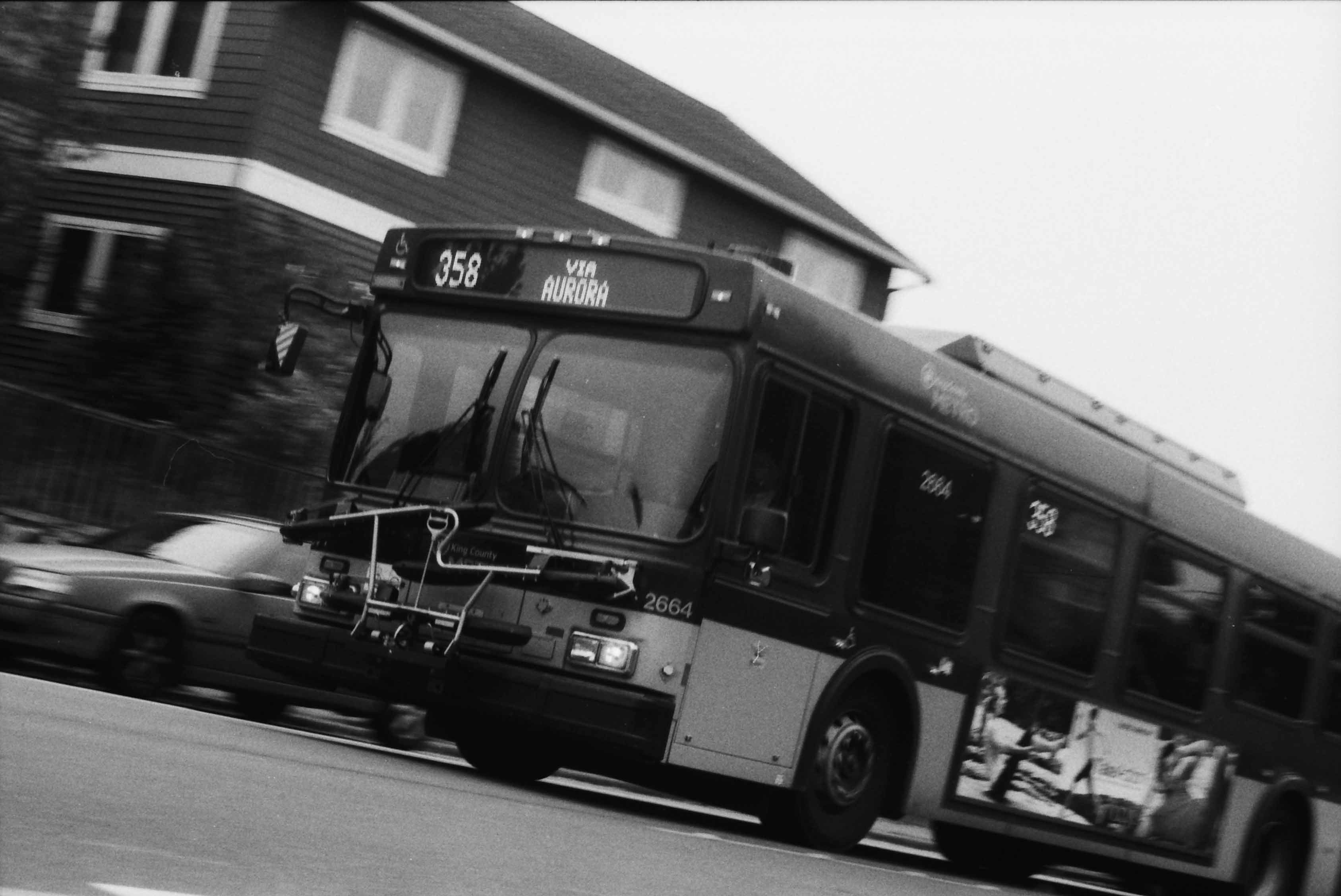 His hair wasn’t always gray, but it still grows, and now it’s long enough to register a breeze. With that and the tuft of a beard he keeps nestled in the small of his chin, he could be a martial arts instructor from a seventies-era kung-fu picture, the sort of look you didn’t know existed in real life. He staggers in on sea legs, alcohol swilling around in their somewhere, wearing the vacant gaze you find in drunks and tired toddlers. Some drunks are loud, or angry; this man, another on the list of those I’ve never seen sober, is a quiet drunk. A Native American man of about forty, who keep to himself and drinks, and drinks, and drinks some more. He reminds me that heartbreaking Johnny Cash tune, The Ballad of Ira Hayes. There was a different personality in this body once.
Tonight he steps on carefully, giving me a light fistpound and a wan, glacial smile, lips spreading slowly over empty teeth sockets as he recognizes me.

Nothing but a whisper: “So how’s business?”
“Business is good,” I reply amiably, keeping the mood up. I think he just wants the comfort of small talk, the connection. “Nothin’ too major, not too many folks out here on a Monday night you know, keepin’ it pretty mellow tonight.”
Nearly under his breath: “That’s good.”
“How ’bout you, how you been?
“I been, I been.”
“I’m glad you’re still around! I was startin’ to wonder where you were.”
“Yeah.”
“You been doin’ okay?”
“Well, no.”
“I’m sorry!”
“Yeah, my dad and my mom and my brother been kinda gangin’ up on me.”
“Uh oh.”
“Yeah, my dad’s yellin’ at me, then my mom, then my,”
“Oh no, all a them all at the same time! That’s some drama! Soap opera drama!”

He listens and laughs, a gentle but full-throated chuckle. “Yeah, that’s what it is!”
“That can be a lot. What they say?”
“They say. They say I gotta stop drinkin’ so much the bottle.”
“Uh oh.”
“Yeah.”

My job generally exposes me to only the negative effects of alcohol consumption. The ugliness of some of the violence I’ve seen staggers the mind, and for that and other reasons I keep my own counsel on the subject, but those are opinions I try not to share. I only know what’s right for me and besides, who would I be to tell Ira Hayes what to do? I’m more interested in what our kung-fu-looking friend thinks. I ask him, “what do you say?”

“I say. Well, the drinkin’ and the spice. My brother from smokin’ the spice, he got really fucked up in the head.”
“Oh, that’s bad, man. That can’t be changed. It’s scary stuff!” Keep it neutral, I remind myself. Don’t try to change people. Just be truthful….
“Yeah. So, smokin….”
“Plus, that stuff’s expensive.”
“Well I don’t know about the spice, but.”
“Yeah.”
“They’re all just yellin’ at me. My mom,”

This isn’t about drinking or not drinking, I realize. Is it ever? Problems have deeper roots. His soft voice is calling out for a family who loves him.

I said, “well, maybe they’re just tryna look out for you.”
“Hmm.”
“You know, where it’s comin’ from a place of love. They’re trying to give you a tough love type a thing, but it’s probably just comin’ on too strong.”

He heard my words at a profound register. You could almost hear him thinking, the silent face ticking toward a better place, eyes relaxing now, lines on his forehead giving way.

“Oh wow,” he said. “Yeah. I think you’re right, that’s probably what it is.”
“Yeah.”
“Okay,” he nodded, parts of him waking from slumber, daring to believe. The headspace of believing you are loved is a different planet from the opposite.

The rest of the city was going on about its business, and only the two of us, in our small corner, got to live in this elusive moment. Times like this are why I come to work.