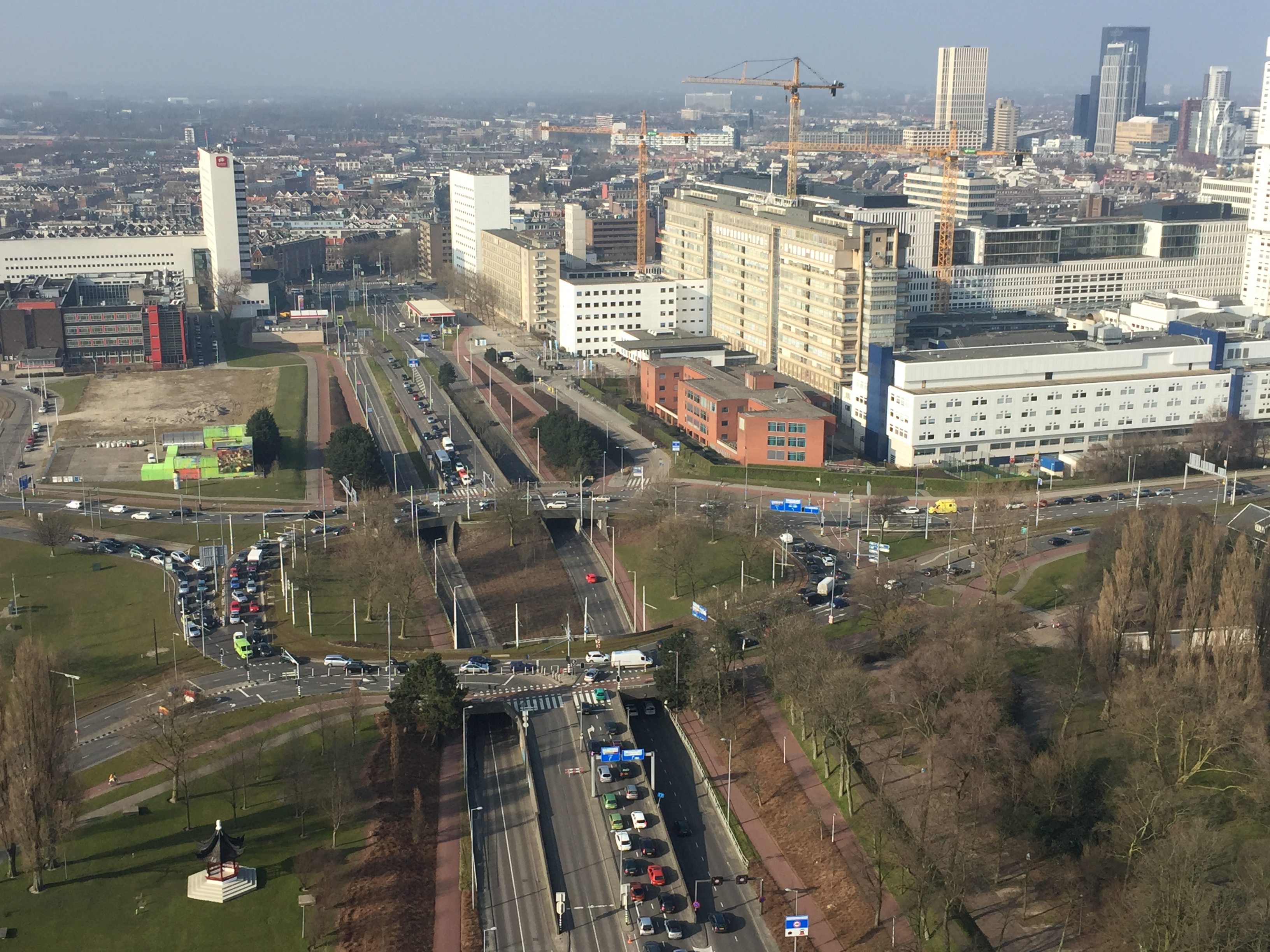 German ingenuity: The Germans are building affordable housing on top of parking lots in Munich.

Olympic scale: A new £1.3 billion masterplan is out for the London Olympic grounds.

Watch out: Recent data shows that pedestrian fatalities are on the rise again.

The drawing board: The Washington State Convention Center is revising plans after concerns about increased costs and logistics.

Skyscraper city: It’s not just Seattle with a highrise boom. London now has 119 highrise towers in the pipeline.

Gridlock: The Washington State Legislature and governor fail to agree on a budget; Governor Jay Inslee has called for an extended legislative session.

Eclipse: The solar eclipse this week looked amazing from satellite, and Alaska Airlines flew a special course just to capture it live for a few lucky fliers.

Done deal: France and Italy sign a highspeed rail agreement to link the two countries with TGV-style rail through the Alps, but a surprising coalition oppose it.

Illegal for now: All of the great places in Cleveland are illegal under current land use regulations, but local planners want to fix that.

Get out the vote: Minneapolis has adopted a new ordinance to improve voter registration for renters; proponents hope that it will increase turnout.

Better buses: New York City will follow the European standard of wifi and USB ports on local buses and step up their shoddy branding (hey Metro…).

Not so keen: Why do Americans dislike roundabouts so much? Data and visualizations shows where and how prevalent they are across the country.

Map of the Week: The geography of numbered streets.