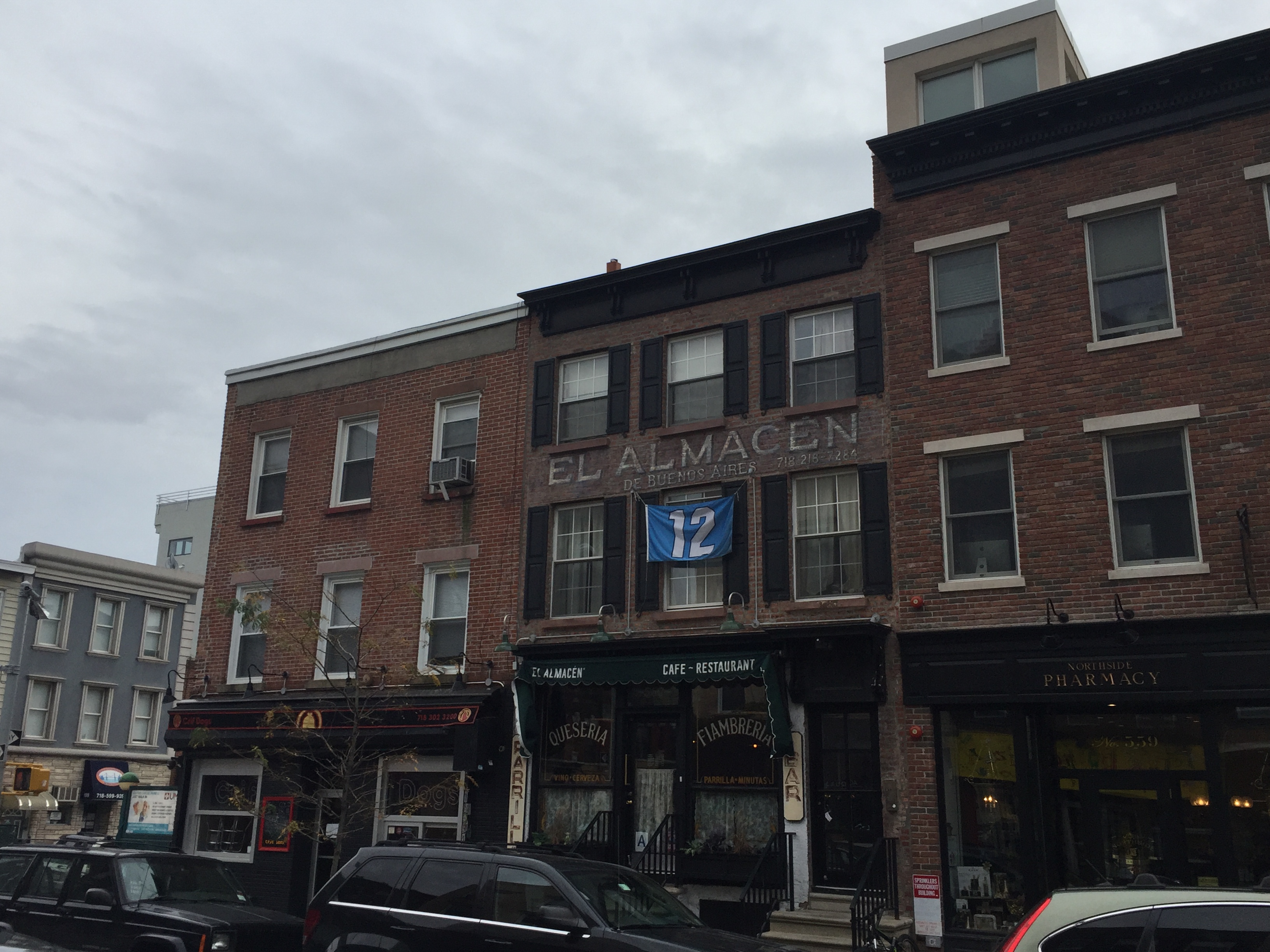 Enfranchisement: King County Elections will roll out more ballot box drop-offs throughout the County, but with a special emphasis on underserved areas.

Make it workable: Seattle Subway lays out what must be done to make Ballard-to-Downtown work in ST3.

Soda bike tax: Philadelphia’s mayor wants to tax soda and use the money to pay for new bicycle facilities.

Urban renewal: Aside from naming Harriet Tubman to the $20 bill, the Department of Treasury also just dropped $1 billion to fight blight.

Invest in people: The Cascade Bicycle Club is urging Sound Transit to put a bigger focus on pedestrian and bicycle access to transit in ST3.

A vibrant urban grain: It’s not just big developments that cities need, it’s the smaller scale ones, too.

Record breaker: With a month in, Central Link continues to see ridership continue to grow to new heights.

New access?: A new pedestrian bridge could be built on Holgate Street in SoDo as part of the arena, but bike lanes on 1st Avenue are a big need.

Deferred: A public safety levy won’t be on this year’s ballot for Seattle.

Vacant to affordable: Washington, D.C. is considering a new law that could require vacant and blighted buildings to be turned into affordable housing.

Creatures of the state: Detroit is in court over whether or not the people have a right to a mayor, and so far a US District Court has said the people don’t have a constitutional right to an elected mayor.

Petextrians: Germany tests out traffic lights on the ground for pedestrians.

Sharing space: Tent City 3 will move to a new home on the University of Washington campus later this year.

Urban flora: What exactly are trees worth to a city?

Map of the Week: Leonardo da Vinci is not known for his mapmaking, but his 1502 map of town plan for Imola is sublime.