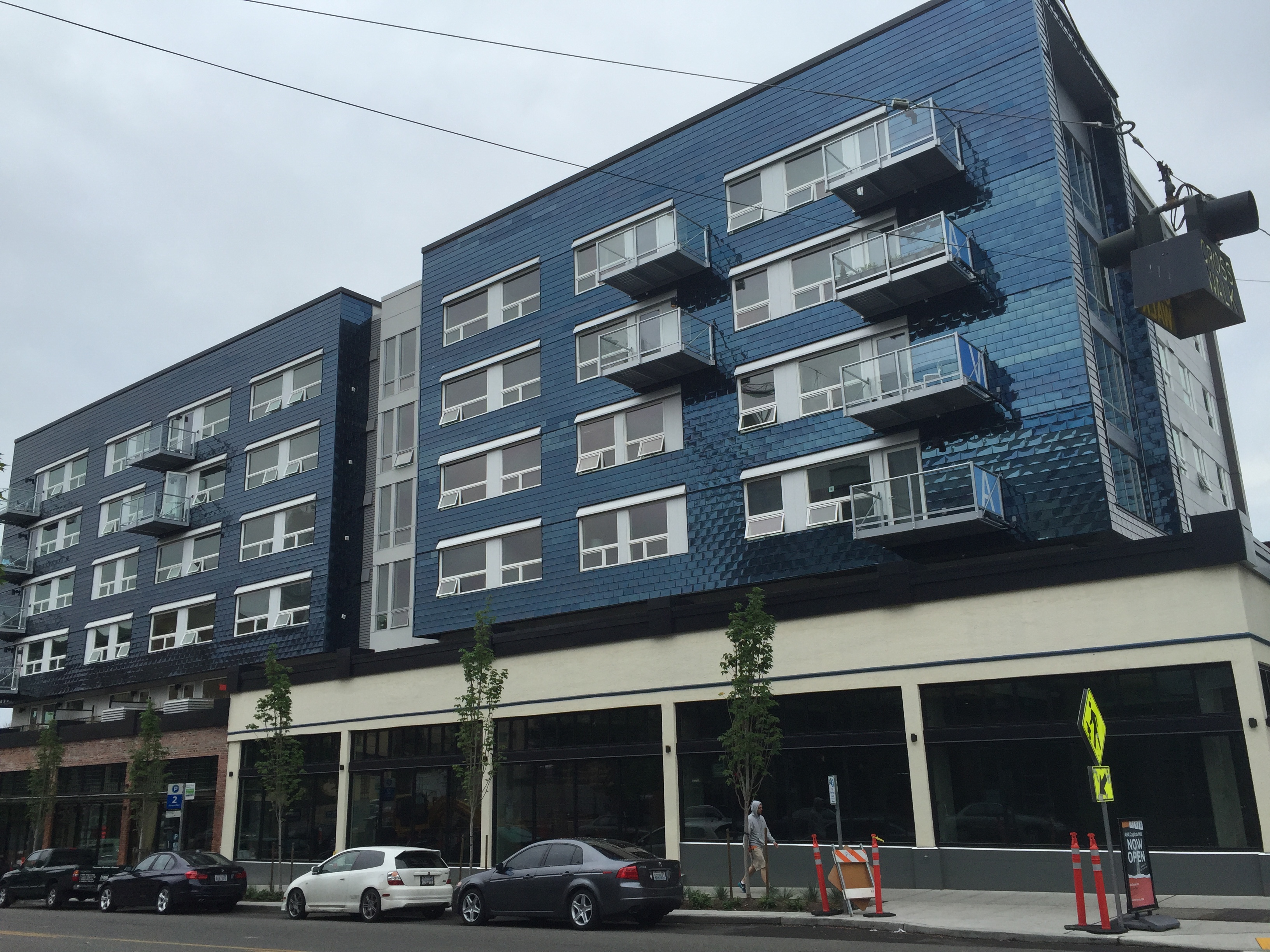 Going to bid: The Washington State Department of Transportation will soon go to bid for a new $12.5 million Amtrak station at Tacoma’s Freighthouse Square.

Philly’s big problem: Philadelphia has a tenuous relationship between simultaneous gentrification and economic decline, but the latter may be the biggest problem.

More pay: Many Americans will be getting a big raise due to new labor regulations on overtime pay.

Old is new again?: The old Capitol Hill Value Village store could get life as a new “marketplace” as part of a larger commercial development.

Double standard: The drought in California isn’t over, but it seems like it is for the rich.

The value of a view: Bellevue city hall insiders want to protect a public view corridor, but doing so could hurt transit-oriented development.

Jungle no more: “The Jungle” along I-5 is closing for good.

Rolling back TOD?: Mercer Island could reduce development capacity ($) in its Town Center.

The artist loft: These industrial-turned-residential buildings are often affordable, but The Atlantic asks: “Do these tax-subsidized apartments perpetuate segregation by excluding some low-income households?”

Once possible: Forty percent of buildings in Manhattan could not be built today.

Burgeoning district: Tacoma’s Stadium District is seeing a lot of growth and investment.

Over-hyped: Despite all of the worry, Viadoom never actually transpired.

Map of the Week: The American West’s quickly declining natural resources due to sprawl and exploitation.