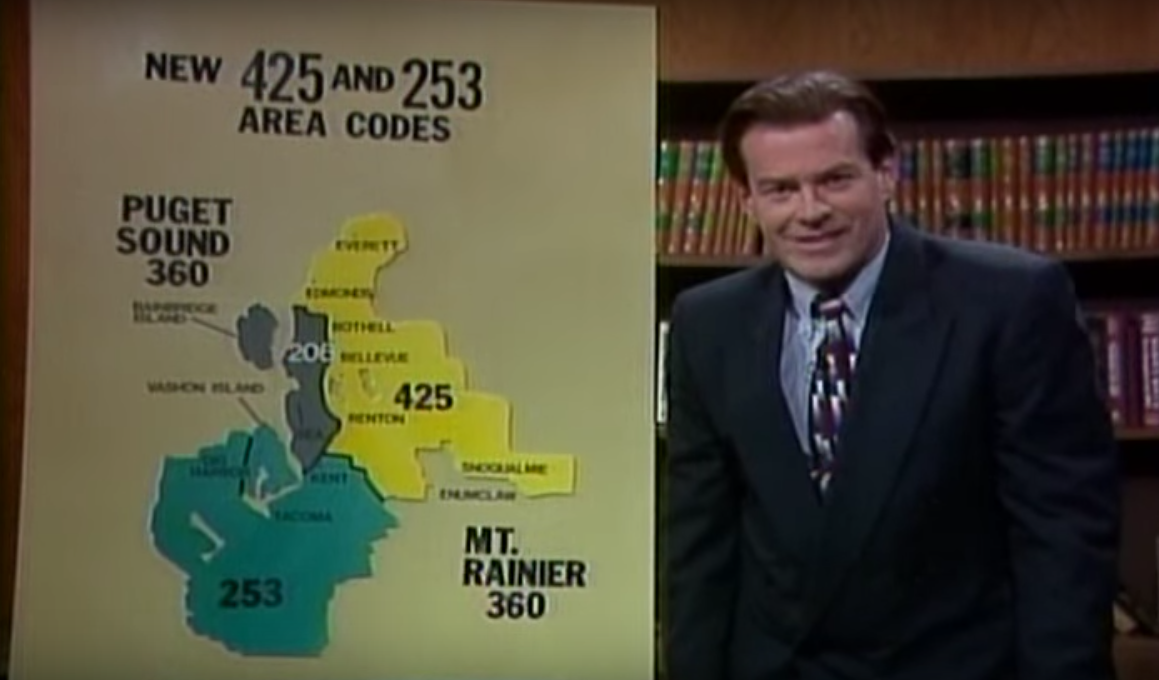 For years, the Washington State Utilities and Transportation Commission has tried to conserve phone number batches within the (206), (253), (360), and (425) area codes from exhaustion, and the effort was largely successful leading to the commission to shelve a new area code overlay expansion plan in 2000s. But with growing numbers of phone lines and users, the area code overlay expansion plan for the Central Puget Sound is back and planned for launch sometime around September 2017. Don’t worry — this happened in the 90s with the (253) and (425) area codes and the good people from Almost Live! have instructions just for you!  Enjoy this blast from the past: 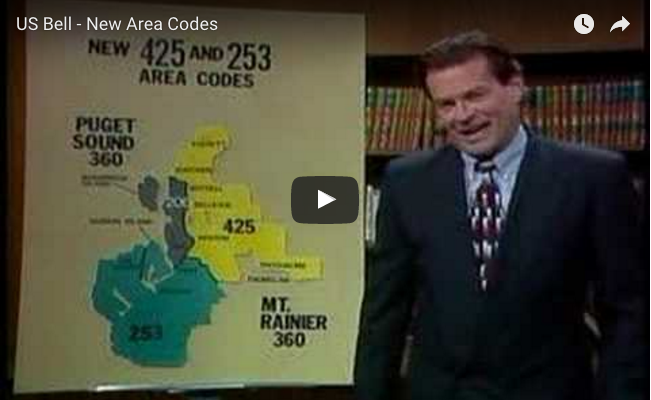