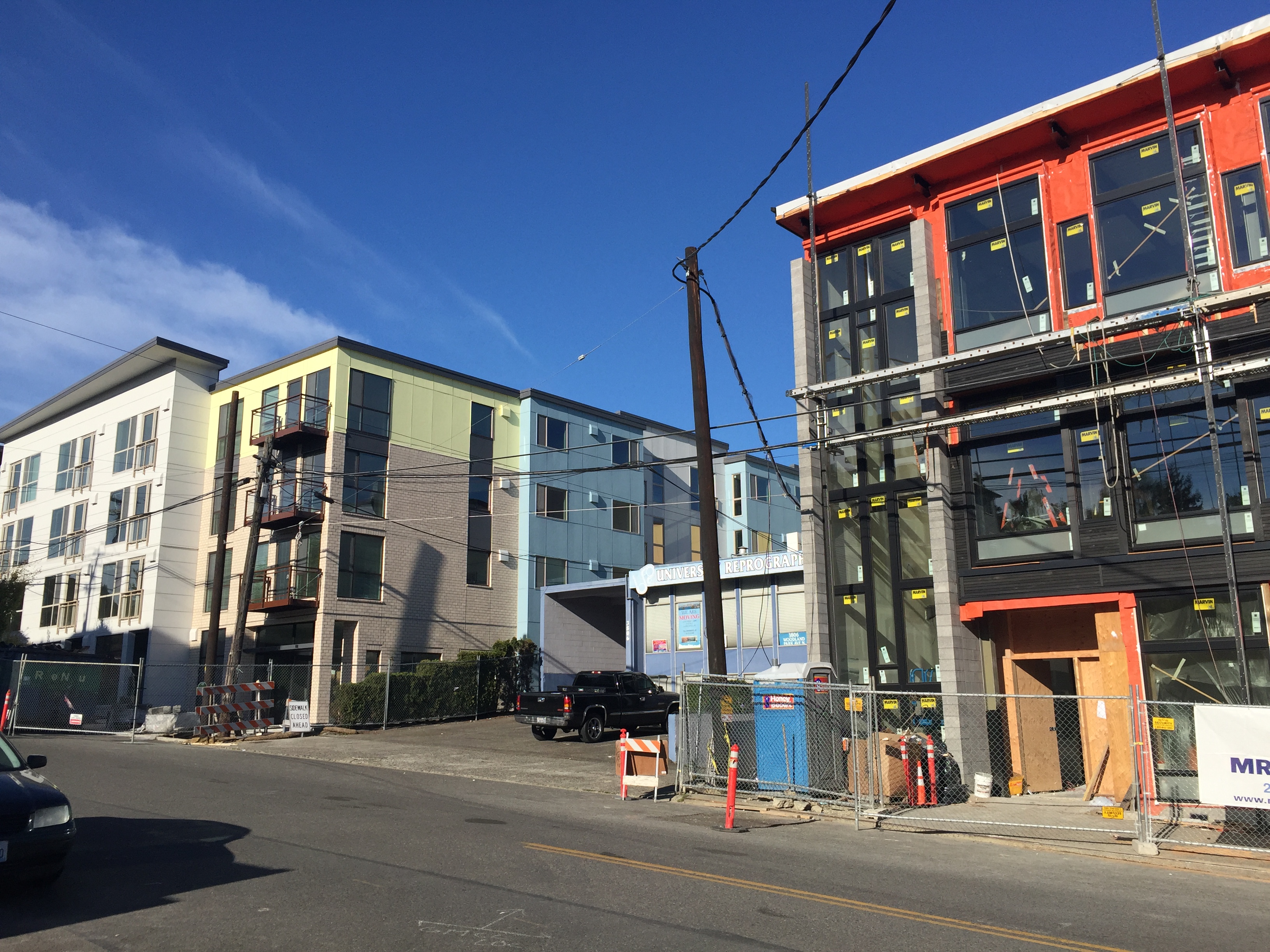 20 is plenty: Three charts explain why speed limits on streets should be reduced.

Spontaneous trips: Washington, D.C.’s Capitol Bikeshare will begin offering individual bike trips for $2 to those without a membership or short-term pass.

New again: The Asian Plaza, home to Viet-Wah and others, in Little Saigon is planned to redevelop as a major mixed-use site.

Renton rail: Sounder service to Renton in ST3 is unlikely, but what if?

Short-term problem: Is Airbnb and other short-term rentals putting pressure on long-term renters? Knute Berger thinks so and says that this phenomenon is remanifesting itself in Seattle.

The boot: Amazon fired all of their Amazon Prime Now bicycle delivery workers and plans to replace them with drivers.

Jumping in: Lennar, a luxury multi-family housing developer, may take a hand in redevelopment of the Midtown Center site in the Central District.

Parisian heritage: Paris is well known for its endearing classic kiosks, but they could be in danger of modernization.

Subway data: A new study reveals an interesting series of relationships between subways and urban growth.

Top five: Five street and sidewalk projects in Capitol Hill and the Central District have made it to the final review stage for feasibility.

Who speaks for you: Mike McGinn takes a stab at who really speaks for neighborhoods.

Revisiting rules: New York is on the verge of making a big overhaul to its 50-year landmarks and preservation laws.

Obstructionist obstructing: Tim Eyman is back on the signature collecting trail in an effort to derail Sound Transit 3, car tabs, and tolling. But don’t worry, the initiative is unconstitutional as proposed.