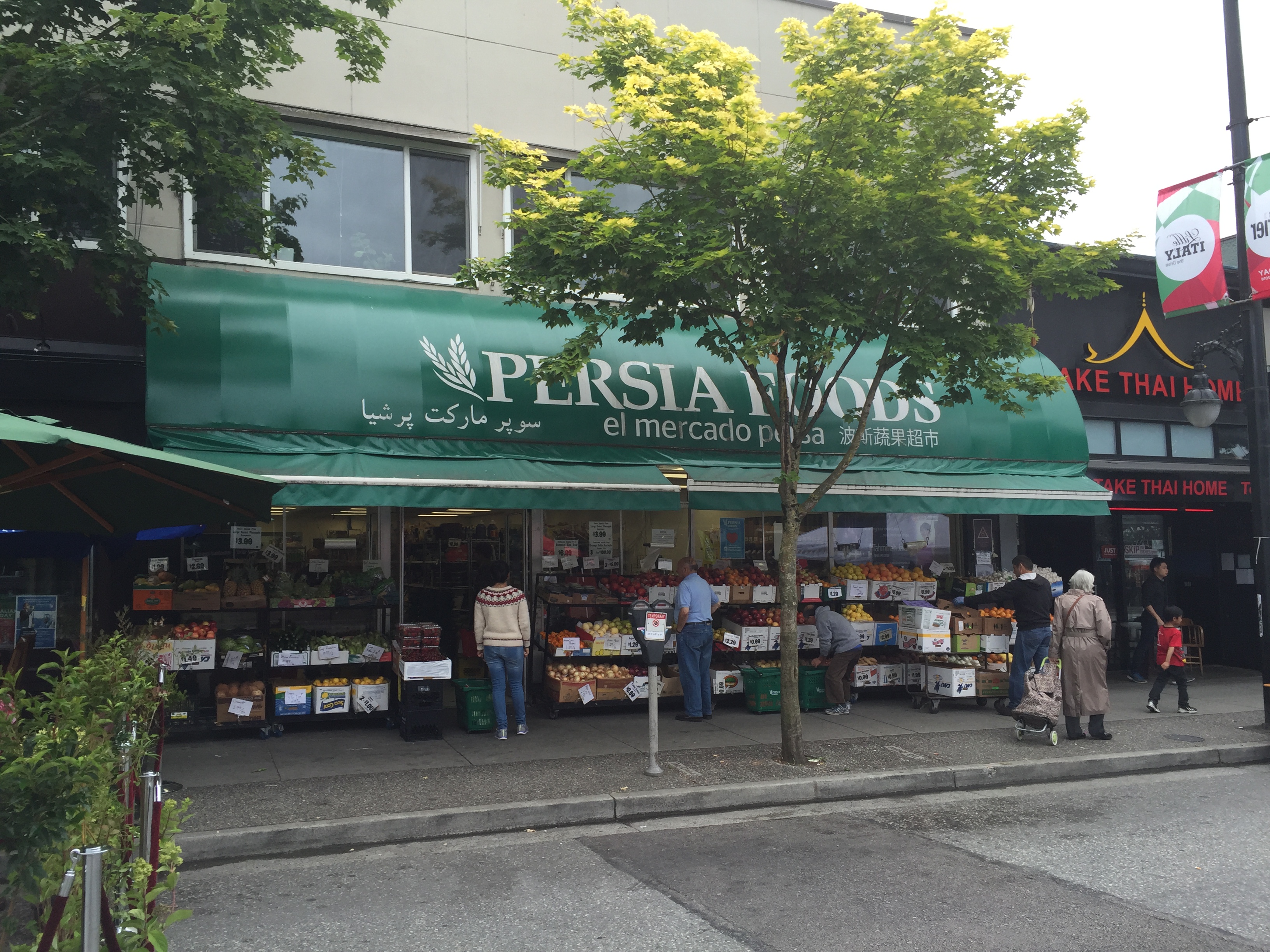 Ground-high not sky-high?: Spokane Rising says that it’s time to stem the tide of new skybridges in Spokane because they harm street-level activity.

Wrong approach: CityLab explains why expanding working requirements for affordable housing may not be the right approach.

Greening Belltown: A Taiwanese company is looking to bring a “living wall” to a new apartment development in Belltown.

Reactor coming down: Preservation campaigners of the University of Washington nuclear reactor are “throwing in the towel,” according Knute Berger, but the City’s fight to retain authority over historic resources continues.

Left out in the rain: Most Americans in major cities live near transit, but unfortunately very few live near high-frequency service.

Use it or pay dearly: Paris looks toward huge property tax increases for second homes and vacant homes in an effort to curb the rate of rising housing prices.

A summer tradition: The Fremont Solstice Parade is today and Seattle Bike Blog has a bike guide just for you.

An invaluable resource: If you put a price on California’s 9.1 million street trees, they’d be worth over $1 billion collectively.

Bon voyage: New York City appears to be headed for a new $325 million ferry network ($) connecting all five boroughs of the city.

No ped-zone: Capitol Hill may not get any Pike/Pine pedestrian-only zones this year, but the City may take a more “granular approach” to use street and sidewalk space creatively

Map of the Week: One map shows how the migrant crisis has changed Europe.