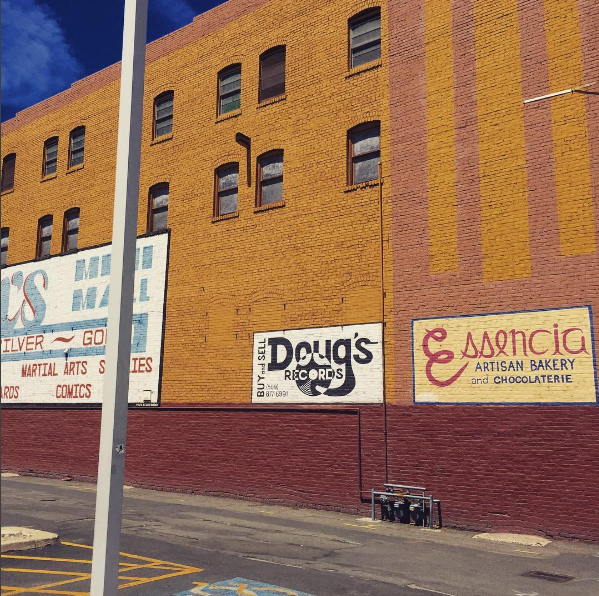 During this week last year, the entire city was talking about the leaked proposal from the HALA committee that proposed eliminating all single family zoned areas: this year, the summer steam directed at the Mayor’s office centers around the disbanding of the neighborhood district councils.

As the August primary ticks closer and half of your office has their inbox set to autoreply, here are some of the other stories that we’re all talking about this week.

Top image: wall art in Yakima, WA. Look for more photos from our writer’s travels at our Instagram account.