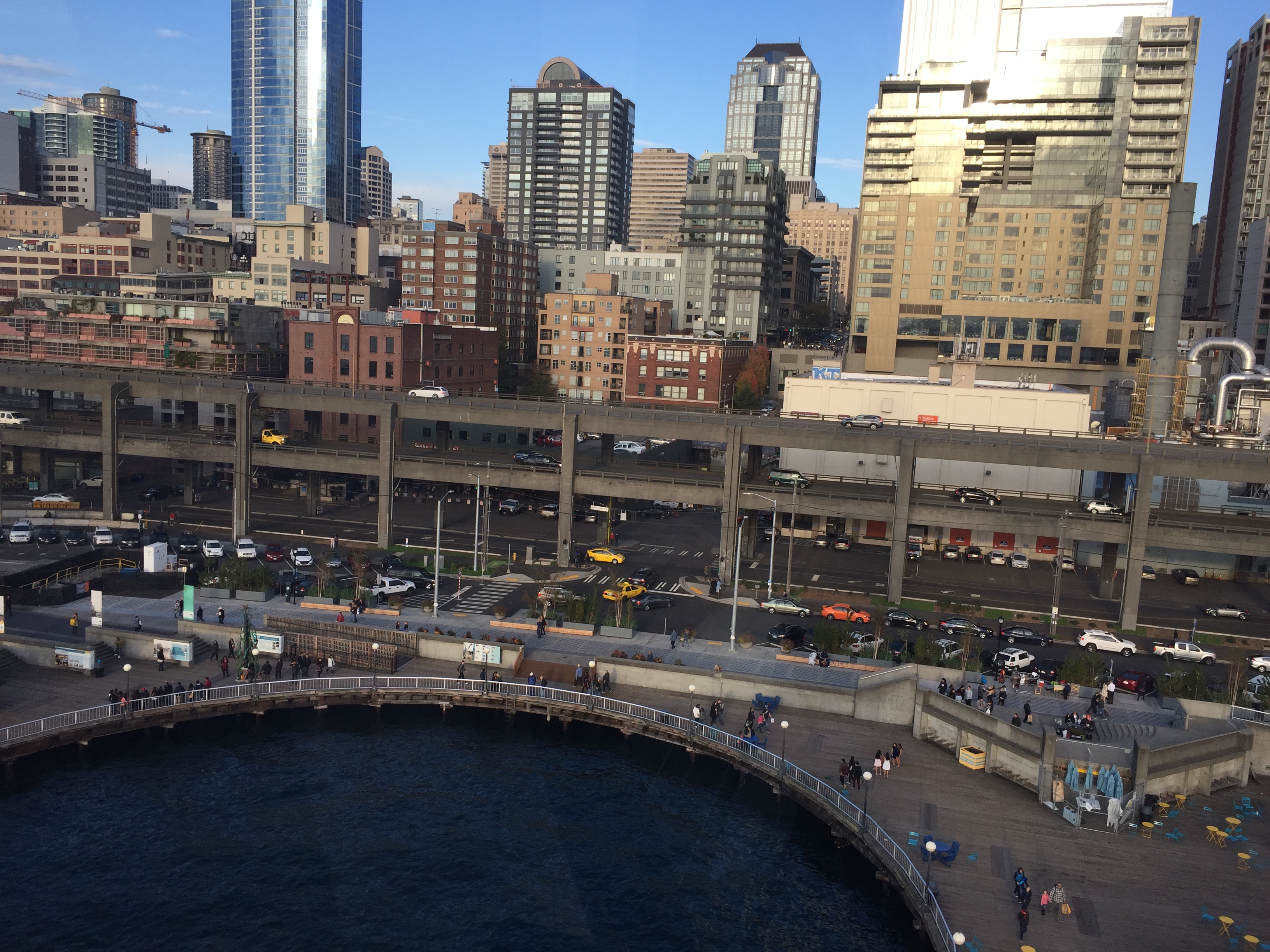 25,000 friends: Sacramento is getting serious about maintaining and improving the city’s tree canopy.

Still shaking: Initial numbers on the Northeast Seattle bus restructure are out, suggesting many riders have transitioned to rail and adjusted their patterns.

Preserving local art: With growing wealth inequality increasing rapidly, retaining a cultural and artistic identity in Seattle is a challenge; local architect Mark Hinshaw explores a few ideas on how to nurture and keep these community assets.

Waste not, want not: A garbage crisis in Beirut led to more recycling.

Dueling giant: Rumors are abound that Apple is looking to enter the Bellevue office market.

Just how safe?: A new study looks at the safety of e-bikes, finding that they are less safe if coupled with higher speeds.

Breath of fresh air: Olso has a plan to slowly remove cars from its city center over the next three years.

False choices: State Senator Reuven Carlyle (D-36) came out against the Sound Transit 3 plan in favor of setting aside taxes to fund education. Friend of The Urbanist, Robert Cruickshank, delivered a response that Washington can have world class transit and world class education.

100% green: Scotland produced enough electricity on Sunday with wind turbines to power the needs of the entire country.

Bathrooms for all genders: The bathrooms at Cal Anderson Park are going to get an overhaul, which just so happens to include conversion of them to all-gender bathrooms.

Heading toward net-zero: Capitol Hill could end up seeing a net-zero energy apartment building married to a Craftsman mansion, but it’s not quite ready for blessing by the local design review board.

Losing the past: Knute Berger worries that as Seattle booms, the city is at risk of allowing historic and cultural resources to be tossed away.

Stroad or promenade?: Next City talks with local Seattle groups advocating for a more pedestrian- and bicycle-friendly waterfront plan instead of a “highway on top of a highway.”

Map of the Week: A young researcher maps the racial makeup of Wisconsin cities and finds serious patterns of racial segregation.