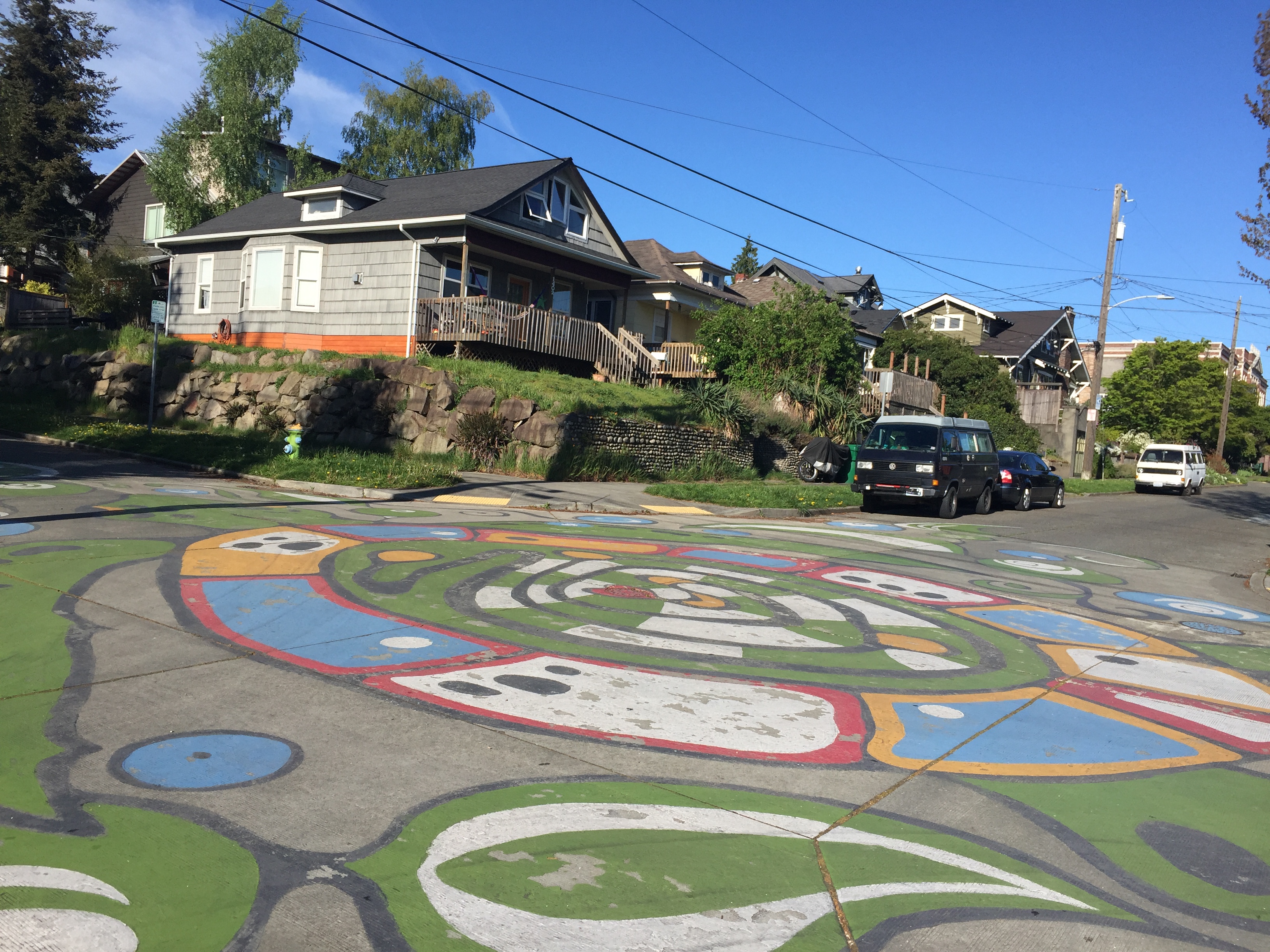 Competing choices: The Stranger covered details of competing Seattle homeless encampment legislation proposals this week. Before the City Council met to speak about the proposals, maps surfaced showing where encampment protections may apply.

Bikeshare 2.0: Seattle appears to be setting sights on Bewegen as contractor for Pronto over incumbent operator Motivate.

Where’s the opportunity?: While big cities are benefiting from new business and big investment, smaller cities and rural towns are not sharing in the prosperity.

Sprawling globe: Streetsblog says that sprawl is a global problem.

City of women: Rebecca Solnit writes about how women are almost entirely unrepresented in the subtle (or not so subtle) ways that matter in cities like New York City.

Enough: Using the Mayo Clinic expansion as a teaching moment, Streets.mn rightly points out that there will never be enough parking to go around.

Creating a safer CCC: A bike safety task force is being created to inform the Center City Connector (CCC) project.

Postponed: Due to the stormy weather this weekend, the Pike People Street event will be postponed (and so will our own walking tour today).

Bright trail: Poland gets a new trail that lights up naturally in bright blue at night.

Don’t blow it again: Josh Cohen pens a piece on how Seattle blew its chance at a subway system the first two times around.

Map of the Week: CityLab breaks down the historic land uses of Manhattan during the 19th Century.