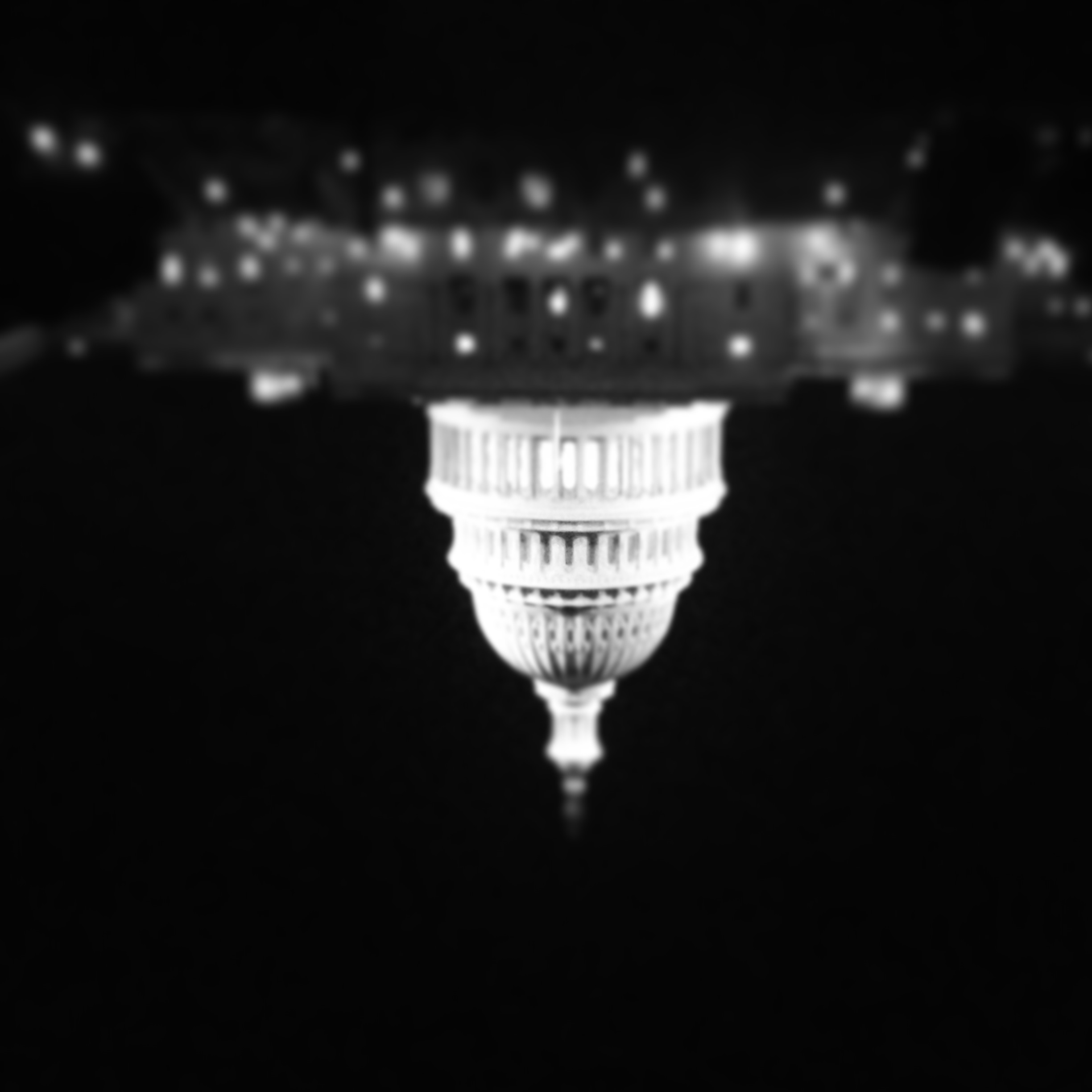 America’s darkest hour: Donald Trump has now stepped into the Office of the President as the most disliked, unqualified, and hate-filled president the likes of which we’ve never known; his inaugural speech paints a bleak picture for the future.

Super-commutes: The Puget Sound has traffic because people commute so far.

Union busting: Uber has filed a lawsuit against the City of Seattle in the hopes of derailing a City law that allows unionization of its drivers.

Sadness in Melb: Tragedy strikes in Melbourne with a driver careening into a busy city center pedestrian street.

Foreign transactions: With Vancouver, B.C. housing prices having skyrocketed in recent years, have foreign buyers chosen to get digs in the Puget Sound?

#ResistFascism: Seattle is going full resistance mode against Donald Trump today with the Womxn’s March from Judkins Park; at least 50,000 are expected to show up and it could have impacts to transit. Seattle Bike Blog says that biking there could be a wise decision. Meanwhile, local resistance against the new President and his administration has begun in cities across the nation.

Lid I-5: A Capitol Hill developer is jumping on the Lid I-5 bandwagon making a significant donation to explore the idea further.

A valued landscape: Would expansion of the Seattle Asian Art Museum at Volunteer Park make the park a threatened landscape?

Unreliable: Capitol Hill Station has been plagued by failing escalators; Sound Transit is trying to figure out a long-term fix. Meanwhile, the agency’s contractors have broken ground on Northgate Station.

Approval hurdles: A proposed development in Downtown Gig Harbor faces some hurdles in finding approval particular because of possible environmental issues; the developer hopes to get a special development agreement approved.

Map of the Week: Where Europe’s gross domestic product is rising and falling.