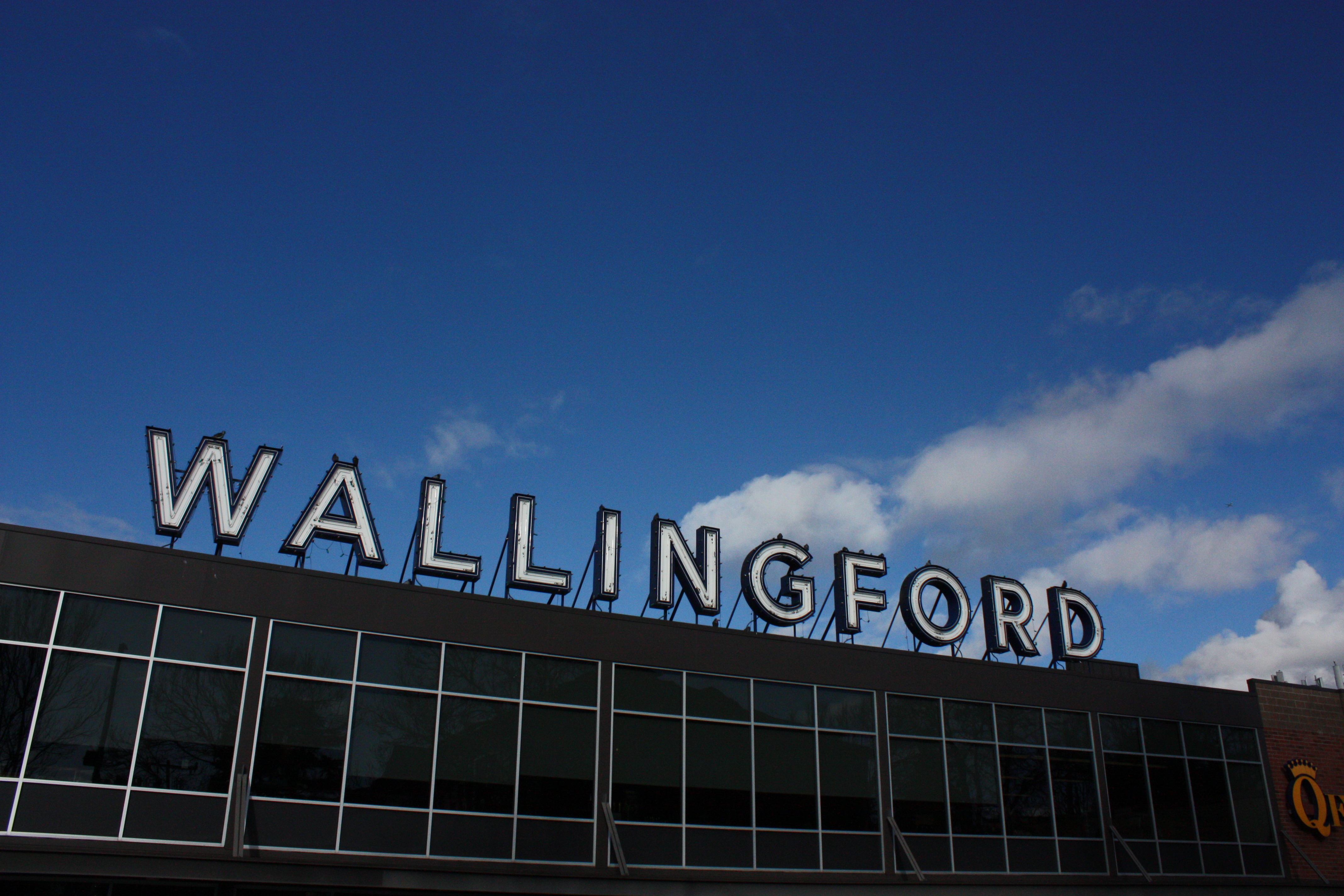 Welcoming Wallingford is a new group seeking to engage in the Housing Affordability and Livability Agenda (HALA) dialogue in the Wallingford neighborhood. This is a cross-post from Wallyhood.

Here in our wonderful, walkable Wallingford, we’re neighbors. Some of us have been in Seattle, or in Wallingford, for decades. Some of us have recently moved here for a job, or for school, or seeking an opportunity not available in our home town. We own our homes, after saving for years. We’re renters, because we like the freedom, or because we can’t afford to buy. We have kids at home. We’re single. We’re empty nesters. We represent diverse identities and backgrounds. We work as teachers, software developers, deli clerks, lawyers, artists, architects, postal carriers, advocates. We are Seattle.

Our city has long shown leadership in progressive values and economic innovation, and we continue to break new ground in progressive policy—raising the minimum wage to the highest in the country, guaranteeing every worker sick leave, voting through one of the largest transit expansions of the modern era.

We’ve got a housing affordability crisis.

Our neighbors across Seattle are struggling to make ends meet as housing costs rise. Many are being pushed out of their homes by rising rents and into under-resourced suburbs, often far from their jobs. Seattle’s communities of color and our low-income neighbors are disproportionately burdened by displacement and economic exclusion, and the loss of long-term residents poses a critical threat to many communities. In five years, rents increased 43% while homelessness increased 73%. The bottom third of wage earners spends 50% of their income on rent. Sales prices of homes in Seattle have increased by 63% in the last five years, and 118% in the last fifteen years. In Wallingford, homes sales prices saw a 21.7% increase over the last year. Houses that aren’t even livable sell for $700,000! (Just look at this location: fire-damaged and long-abandoned.) Some of us—those of us fortunate enough to have purchased houses years ago—have seen a significant increase in our home equity. But others of us—those renting, those looking to buy, our children—are not so lucky.

This is why we—those of us signed below—generally support the goals and methods of the Housing Affordability and Livability Agenda (HALA) and Seattle 2035. We respectfully disagree with the Wallingford Community Council’s conclusions. We understand that changes to height and density in our urban villages, including Wallingford, make many of our neighbors nervous. While a watchful eye is warranted, we do not want fear of change to overwhelm our values of inclusiveness, sustainability, and progressive innovation. And we want to join with the rest of the city to address this crisis.

HALA is not any one solution: It is a breadth of 65 recommendations identified by a 28-member advisory committee representing a diverse range of interests. (Check the full list of participants here.) It represents one of the most progressive efforts in the country to address housing affordability and avoid the fate of San Francisco. Some recommendations are straightforward, while others reflect political compromise and legal constraints. More work is needed, but the goals of HALA and Seattle 2035—including housing affordability, equitable development, livable and walkable neighborhoods, and environmental sustainability—are critical to our future, and likely shared by our neighbors.

If we in Wallingford say “NO” to the core strategies of this affordability effort while offering no better alternative, what will we say “YES” to in order to achieve these goals? Can we engage to improve, rather than squash, the proposed strategies?

As we walk around Wallingford, and the rest of Seattle, we see duplexes and triplexes, corner stores and small apartments—all of which are excluded by Seattle’s single-family zoning. Our neighborhoods would be impoverished if previous generations had insisted that only stand-alone houses, one family per lot, were allowed. Neighborhoods with a mixture of housing options and types of development make for more diverse, affordable, and livable cities.

We worry about our kids, and our neighbors’ kids. We work to secure funding for their schools, to build parks they play in, to save for their college. But when they grow up and leave our homes, where will they live? Can they afford to become artists or teachers, work for environmental justice or own a small business, and still live in their hometown? Our millennial children earn 20% less than boomers did at the same age. In Seattle, it takes twice the median income to afford to buy a home at the median price. Is it fair, let alone just, to expect that our restaurant cooks, baristas, shop clerks, and nurses must commute long distances to work in Seattle because they cannot afford to live here?

Yes, Seattle is changing, because that is what successful and vibrant cities do. Thriving cities also make space for the breadth of humanity, welcoming both the artist and the CEO; the barista and the billionaire.

We want to create a Welcoming Wallingford, one that affirms inclusivity and works toward affordability; and yes, that will require that we make space for new neighbors.