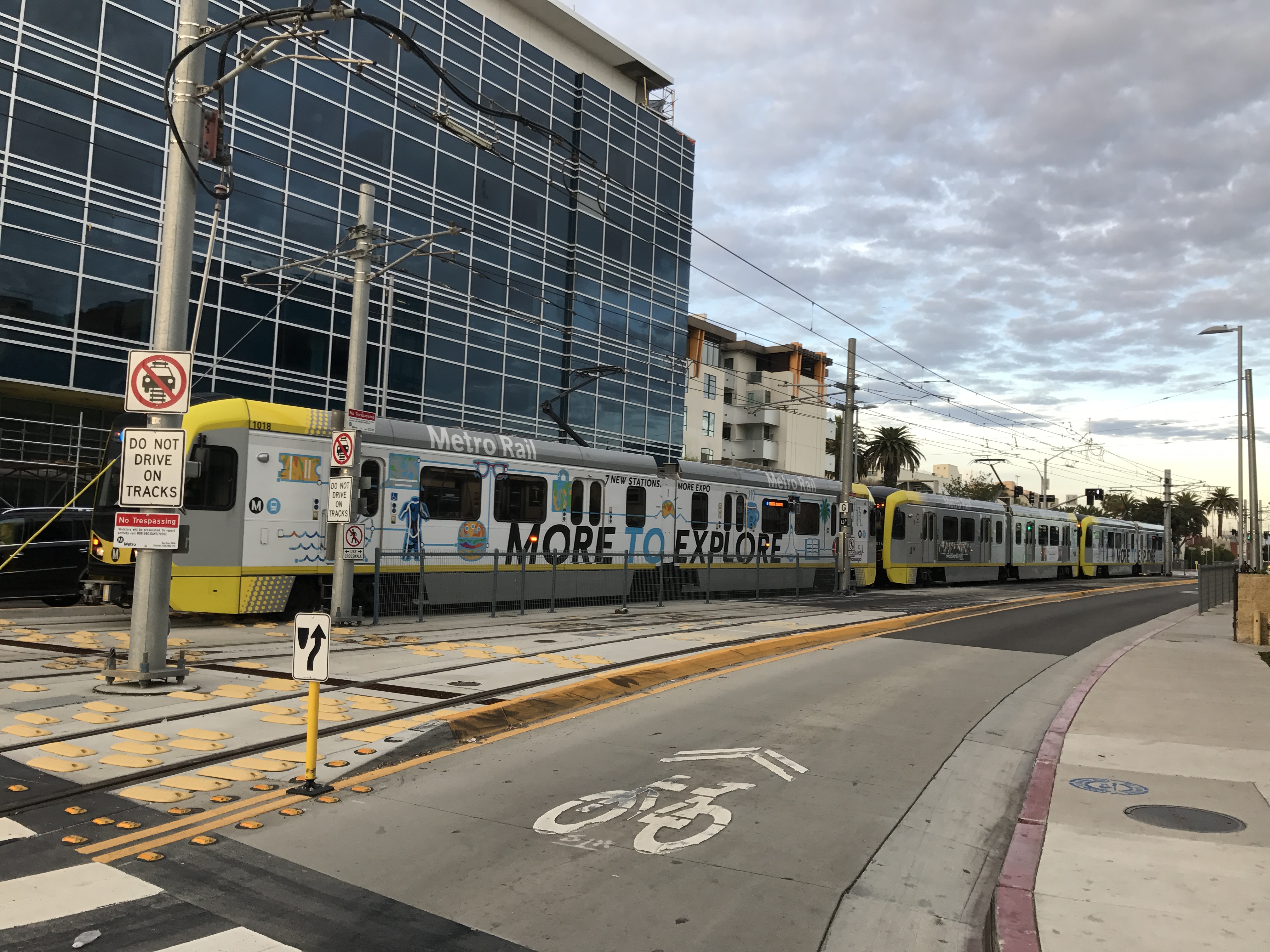 Derailed: Caltrain appears to be in the crosshairs of the federal government over funding.

End of PUBLIC: After a short two years, PUBLIC Bikes is closing up shop in Capitol Hill.

Incongruent: Why is Portland’s transit head advocating for more highways?

First Hill high-rise: The Madison Street McDonald’s location on First Hill is headed for demolition to make way for a 17-story mixed-use project.

Unsafe locations: Far too many schools are getting built near highways in America.

New sounding board: A new renters’ commission is a real possibility for Seattle giving more voice to renter issues.

Lagging: Despite a big population boom in Atlanta, transit growth is lagging far behind.

Little progress: Environmental issues are taking a backseat in the Washington State Legislature with only a few big policy bills moving forward.

Rename Jackson: The case for Seattle to dump “Jackson Street” in honor of Andrew Jackson and name it after Joe Jackson.

Falling ridership: What’s behind the decline in transit use in America?

Kicked to the curb: A strip mall owner in Wyoming asked to have a bus stop removed and it appears that the local transit agency is willing to go along with the request.