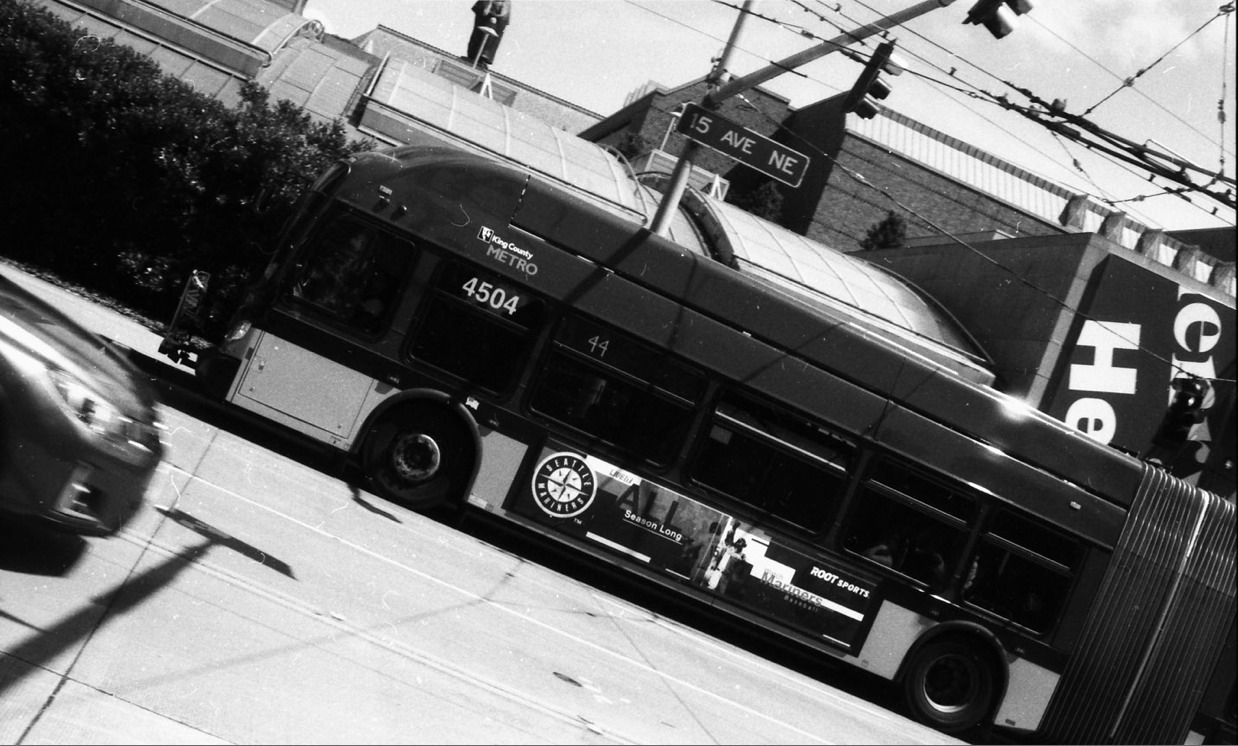 “But they ain’t hardly gave him a chance yet!”

I chuckled ruefully. At this point my use for such a perspective is limited. A chance? What should I expect from a man who’s tolerant–downright enthusiastic–about sexual assault, subjugation of women and people of color, religious discrimination, violation of due process, women’s bodily rights, who encourages assault toward women and minorities at his rallies, who in a few days has relegated most of the country to second-class citizens and turned the clock back on social progress several decades… a chance? I’m not even that nice, and I’m Nathan! I looked askance at Detroit Fred, the speaker of the above line.

Conservative friends, understand that my frustration is not directed toward you. I do not want all my friends to think the same as me. The above to me are political issues only in the sense that they violate the Constitution. For me they transcend the political.

The net I lovingly cast about me includes a friend group wider than anyone else’s I know. The attendees at my “first and last” birthday party last year included a hundred or two of my favorite actors, artists, engineers, nurses, authors, professors, cooks, city and county government employees, social justice workers, hairdressers, millionaires, students, playwrights, bus drivers, photographers, storytellers, architects, musicians, bankers, dishwashers, community organizers, poets, businessmen and women, filmmakers, administrators and homeless people. The only connection points linking them were that they knew me, and that they respected kindness.

It’s because of how much I care for these fine folks, my fellow human brethren, that the new presidency agitates me so. Detroit Fred’s line of reasoning wasn’t one I could take seriously. I consider him a friend, and at midnight, with no one else aboard, I chose to respond honestly. I wasn’t interested in changing his mind, but couldn’t lie about my own. The beauty of the day’s protest forbade it. I said, “I think they done already got a sense of how he treat people. They don’t want somebody with his attitudes runnin’ the show.”

Detroit Fred replied with something about how he’s a smart businessman, Trump is, that his moves are shrewdly calculated. “Mind you, I’m not sayin’ I love the guy.”
“I think what they don’t like is the racism, the sexism. Can’t support somebody thinks like that bein’ president.”
“People don’t, people don’t–”
“I think a lotta folks think like he thinks, but they don’t share it out loud. He does. He gives voice to how they think, and they go for it.”
“Hold up now, Nathan, listen to yoself. Listen to what you just said.”
“Tell me, Mister Fred, say it. Tell me what’s up.”

Detroit Fred paused. He realized then, I think, the futility of sustaining a disputatious tone with me. Our cross-purposes were misaligned over too fine a point. Fred adopted a tone of understanding, asking which was worse: to harbor prejudicial attitudes in secret or in public. I said both were awful, and then it was time to change the subject. Life is too short, and regardless of his views I could learn something from this man. I’d not seen him in years, and he appeared somewhat worse for the wear; finally looking his age, about sixty, a long dark coat and beret, walking his umbrella like it was a cane, fashionably. He had a dignity in his step which not even homelessness could eradicate.

“Detroit Fred, I’m glad to see you, man! I was thinkin’ about you–”
Genuine surprise. “Were you??”
“I was. ‘Cause something happens with this job which is, I won’t see a certain face for a couple years, and then one of two things happens. I’ll find out they died, or they’ll come up to me and tell me they finally got a place. They’ll come up out the blue and say, Nathan, I did it, I finally found a spot. That’s hard to do. And that’s one of my favorite things about this whole job, is those moments, when they tell me they’re all right. But when it’s the other one, I found out they’ve passed on, that just breaks my heart a little, you know? I lie awake at night thinkin’ about these faces, man, wonderin’ which one of the two things has happened to these folks I know. And I been wonderin’ about you, Mister Fred, ’cause it’s been a while! And now I see you still walkin’ around, arms and legs hearing and vision, shoot! That ain’t so bad.”

He was thankful for the sentiment and expressed his wish to move down South.
“Where that good food is,” I said. “They know how to cook up some cornbread down there.”
“They know how to make a lotta things! I like Georgia. We lived in New Orleans for a while–”
“Red beans and rice, baby!”
“–ha, that’s right! For me it’s more just the beans though.”
“Beans are good.”

He explained with rapture the taste of his mother’s beans, which he could recall effortlessly across the decades. I wish I had his exact words, because it was poetry. They grew up poor, and though meat was in short supply it hardly mattered, the way Mom simmered those beans. Forget the meatloaf; these were so good they themselves became the main course!

If his mother could see him now, I thought, see him a lifetime later and still so grateful, the boy she raised still in there, looking out through an older man’s body, her goodness making it through the filters of time and vast distance, her memory easing off the shiver of a cold night in the far corner of the country. Yes, there was goodness in him I could learn from.

He explained he’d lost all his luggage, stolen as he’d slept on the light rail. “A hunnerd fifty dollars of luggage, I was  gonna go back down south.”
“That body knows what it needs, and if it needs to pull you down for a minute it’ll pull you down.”
“It sure will. It just didn’t tell me what it needed, and I sho’ wish it had!”
“I’m so sorry, Fred. I’m glad you’re okay, but right after something like that happens its hard to see the bright side.”
“Yeah.”
“Hard to see the silver lining.”
“So true. When I get my check next month, I’m puttin’ it all back together again.”
“There you go.”

He asked me how it felt at the protest. He knew it was something I cared about, and he listened. “Okay, I could see it,” he said. “I could dig that.”

I asked him about the South, haunts he knew. Fred had family that linked him to Little Richard and Grover Washington, Jr. We chuckled at the combination. “Now that’s a pairing right there!” He knew George Benson at one time, through Little Richard, and spoke of going to Benson’s shows. He told of a moment backstage before Benson showed up, and while Fred was waiting by his lonesome, Kareem Abdul-Jabaar strolled in, also looking for Benson.

“Man, you have lived life, Fred. You know what I’m sayin’?”
“Thank you, Nathan!”
“You’ve seen some things, lived all these… you gotta write a book, man. ‘Cause this is what life is, all these little moments. Hangin’ backstage before your buddy shows up.”
The grizzle on his chin and cheek, creasing into a grin. “Thank you for sayin’ that. That’s, that’s. Yeah, I’ve done all right.”
“You sure have, man. Everything, from these folks you know but also back down to how good those beans tasted, you know? What more coul’ we ask for?”
“Man, I’m so glad I stepped on your bus, got to talk to you. ‘Cause I don’t share like this with just anyone.”
“Oh, yeah. Oh, no.”
“You can really hear me. I can tell.”
I put my hand on my heart as he stepped out. “Thank you Fred, it’s an honor. I’m so happy I got to see you again.”

I had done my job. He felt better as he got off my bus than when he’d gotten on.