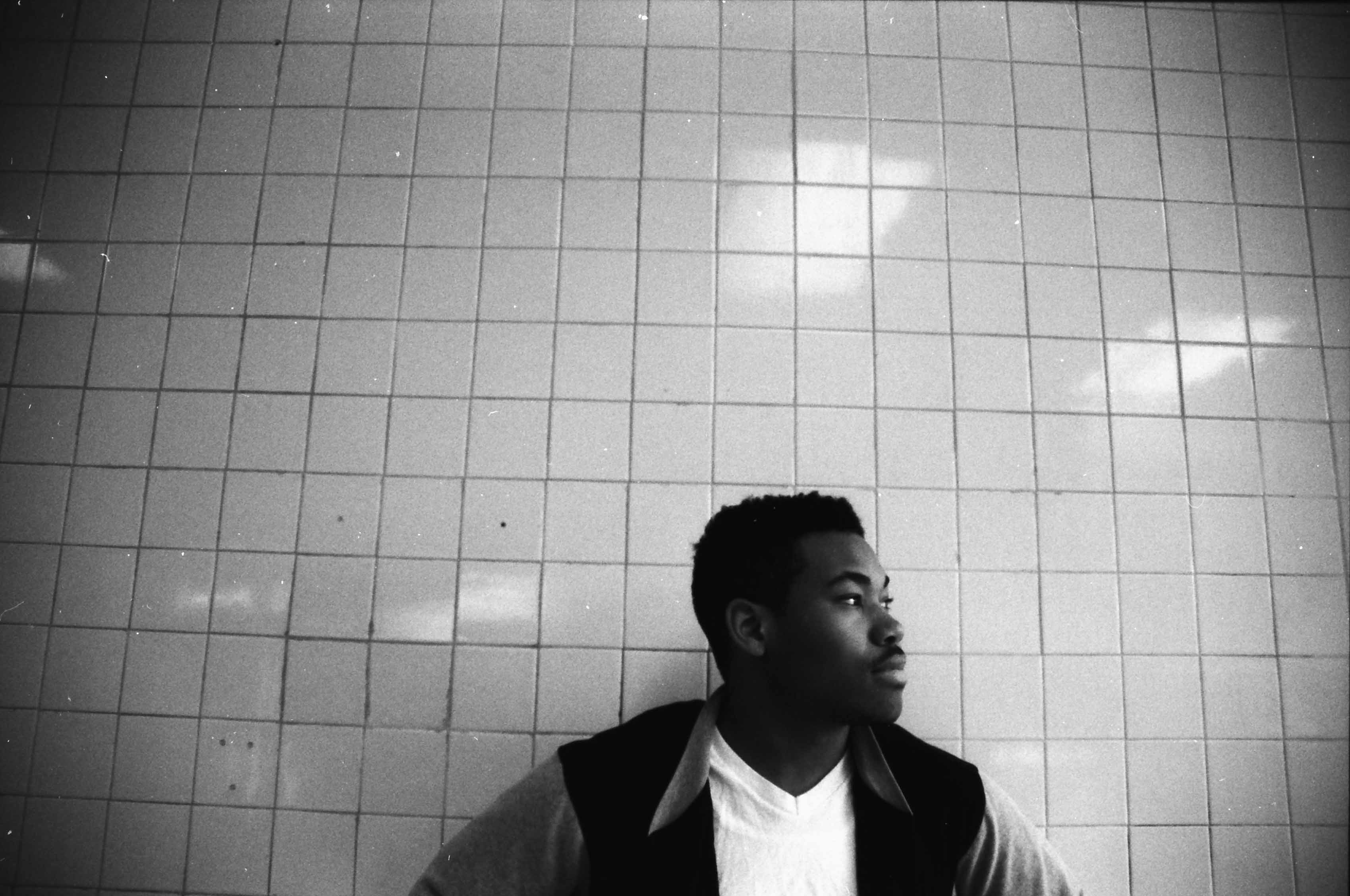 “How’s it goin’,” he said, the twenty-first century version of “hello.” Words may change, but intentions hold steady. I was leaving the comfort station at Rainier & Henderson, and we recognized each other on the dimly lit sidewalk. He’s a touch shorter than me and likely a touch younger, at the intersection between stocky and thin, normally with a fierce-looking pitbull in tow. Tonight he was alone, a twenty-something African-American man, wearing a turquoise pullover hoodie with his hair tied back in a bun.

I shook my head in a big grin, arms clasped behind my head. The nights are getting warmer, and my year-round choice of uniform (long-sleeve button-up with sleeves rolled-up, no jacket; accept no substitutes!) felt comfortable in the evening breeze. I was reflecting on his tone as he pronounced “Aloha Inn,” the sort of rueful familiarity one wishes to be over and done with. Those of us familiar with Aurora Avenue know the Aloha Inn is no place to retire.

We pounded fists, and our eyes met again. I was hardly more than a stranger to him, just the friendly 7 driver, but he wanted to let me know he mattered, that he was back amongst the land of the living. His was a voice of both yearning and enthusiasm, a cry from the heart that he was better than the states I’ve seen him in before, and his new circumstances proved it. Homelessness and the cloak of invisibility and judgment it brings can make a soul feel hardly human. The words may have been about his apartment and his dog, but the import was larger, richer.

​In his handshake I heard him say: I too have dreams and principled goals, and like you I have expended valiant effort in the name of those goals, and I am afloat again, staying above water in our messy world. I know how to swim.