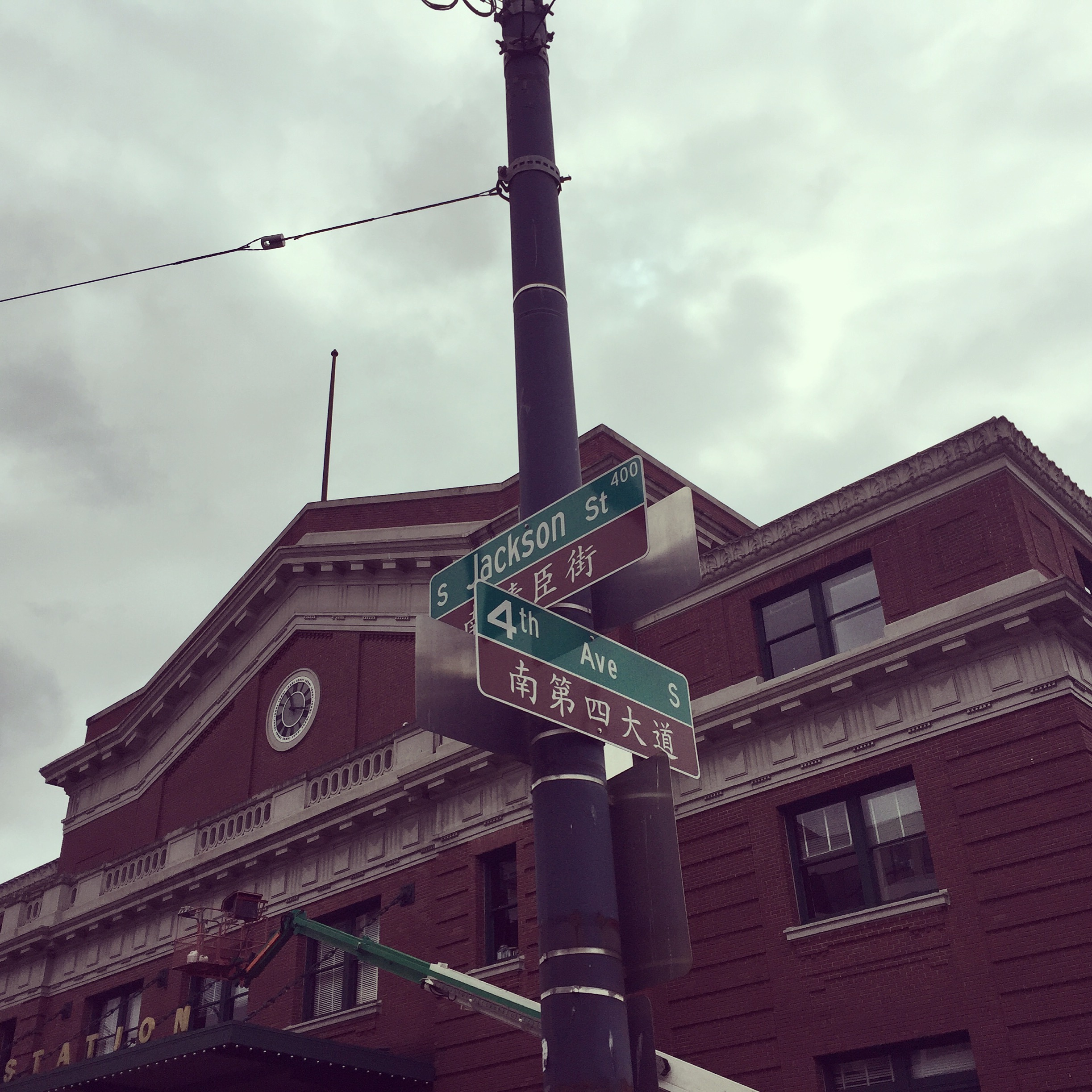 On Wednesday, conveniently after a Seattle Times article detailed how Sound Transit–or rather the Washington State Department of Licensing–values new and used cars to calculate car tabs (spoiler alert: it has to do with state law, hasn’t been hidden, and hasn’t changed in a long time), the Republican-controlled Washington State Senate voted 29-to-20 to change the governing structure of Sound Transit. The proposed bill attempts to pass itself off as an innocuous effort to increase local democracy by creating a directly elected, district-based 11-member board headed by the Secretary of the Washington State Department of Transportation. But by design, the bill is a calculated attempt to thwart and dismantle a functional regional transportation authority.

The Sound Transit Board of Directors is made up of appointed elected officials from the three-county district, and chaired by one of those members, currently Snohomish County Executive Dave Somers. Board members are accountable to the voters, but not held hostage by them. Because Sound Transit has a wide-angle lens on the transportation needs of the region, this model is essential to an effective regional transit authority. It also can’t be underscored enough that transit investments made by Sound Transit have direct implications on the regional land use and growth strategies that these same electeds oversee on a day-to-day basis.

Make no mistake: attacking the way that the board is assembled is an attack on Sound Transit as a whole, as is fabricating a complaint about the way that car tabs are calculated. State Senator Mike Padden, who represents Spokane Valley, called on the Attorney General of Washington to investigate Sound Transit for fraud on the floor of the state senate, despite having no basis for such a claim.

More worrying than senators from Eastern Washington voting for this measure, which comes with no political repercussions and could even play well in their districts by allowing them to take a swing at Seattle, is the fact that senators such a Bob Hasegawa, representing parts of South Seattle and Tukwila, and Guy Palumbo, representing parts of Bothell and Mountlake Terrace, voted for the measure. These areas are squarely in the Sound Transit district and riders would be hurt by the change proposed. Conceivably these districts elected Democrats to defend transit, not plot a sneak attack against it, but that’s what Democrats Hasegawa, Palumbo did, as did Senators Jeannie Darneille and Steve Conway, both of Tacoma.

Now the measure heads to the state house. The first chance to kill the bill would be in the transportation committee, and if not there, it could move to the full house.

Contact your state representatives and tell them to preserve the integrity of the Sound Transit board. We can’t let political games get in the way of ST3’s implementation.