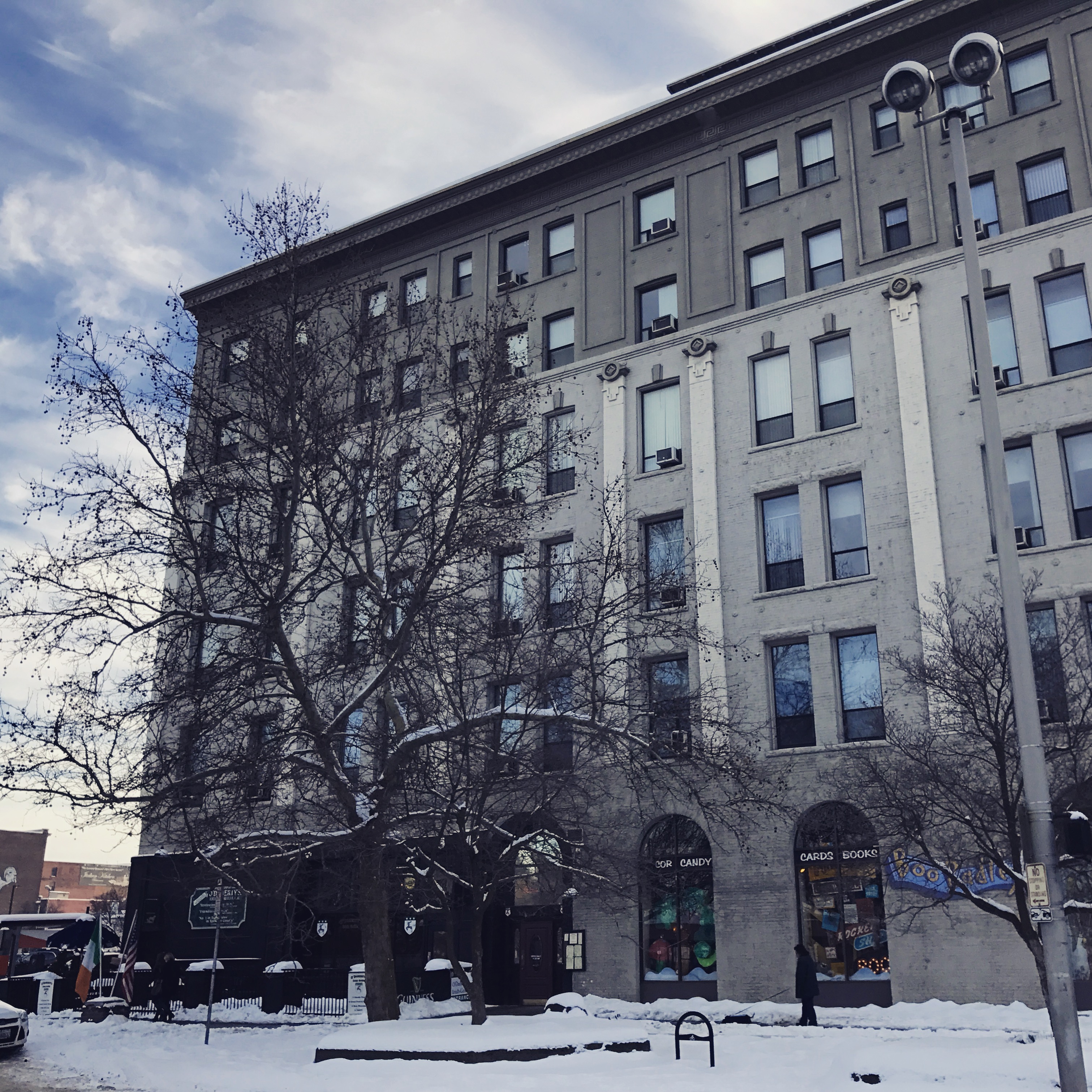 Ride on: Years on from its launch, Capitol Bikeshare remains a popular way to travel in the federal district.

Egged: Stockholm is toying with the idea of building egg-shaped domes to provide park space during the dark, cold months of the year.

Walk or bike?: When it comes to exercising, is it better to walk or bike?

Fight hate: Hate crime in the Age of Trump is rearing its ugly head in Seattle with a noticeable increase in incidents.

Every unit rate: A rental rate transparency initiative is off to the races in Seattle to collect enough signatures to qualify for the ballot this year.

Bridging communities: The train that stitched two Minnesota cities back together.

A repurposed space: Metro Parks of Tacoma have some big plans for the waterfront near Point Defiance.

Regression: National fuel efficiency standards could be headed for less efficiency if regulations are repealed.

Urban schooling: Seattle Academy is building a new “vertically-oriented” middle school in the heart of Pike/Pine.

Anti-labor: Uber takes a loss in court over their bid to bust driver unionization in Seattle, but it may not be the end of the line for their challenge.

Freeway Park: The Freeway Park Association are kicking off their process to design improvements for their namesake park space.

Making the BGT: How Seattle residents took action in the 1970s to create the Burke-Gilman Trail.

Map of the Week: How top global cities square up against entire nations in economic power.

Walk with us: Next Saturday The Urbanist will host a walking tour of High Point with the Seattle Housing Authority.