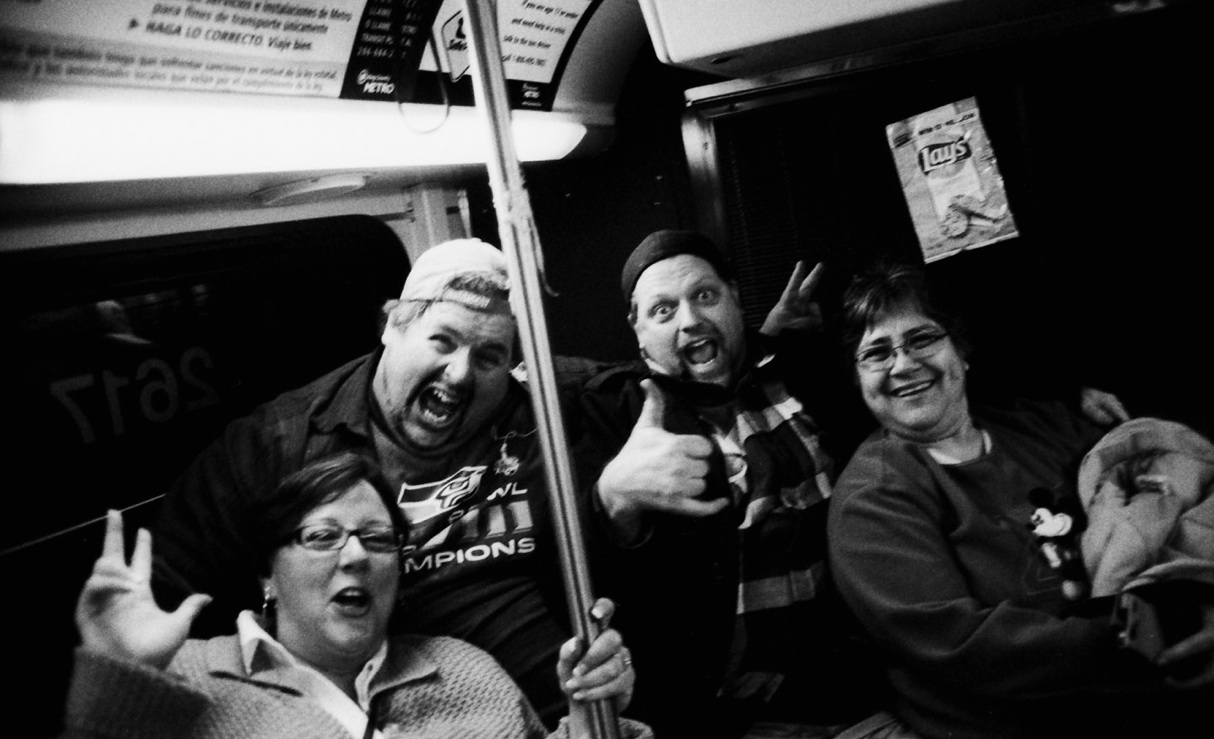 They’re a fine bunch, the operators. Bus Driver Appreciation Day was originally designated in Seattle, and I’m not surprised. We’ve got good people here. Like all bunches, there’s a portion of sour grapes. I recall a passenger blurting out one evening, after some apparent thought: “ninety percent. That’s about what it is.”

Before I could ask him to elaborate, he did. “Take any group of people, any race or workforce or whatever, and ninety percent of them will be pretty cool. They’ll be basically all right. Most folks in any group are all right. Homeless people, bus drivers, rich guys. You always get a few assholes, but hey, whatever. Yeah, I’d say about ninety percent.”

There are some great folks out behind those big wheels. It’s a test, requiring a commitment to patience and self-generated positivity, a commitment that has to be re-upped daily, sometimes hourly. City bus driving takes a special breed. Few jobs require such an extreme level of technical driving prowess simultaneous with such a prodigious understanding of human psychology, and no other job requires a dexterity in these unrelated realms to the degree where the lives, jobs, and the safety of many are at stake. I’m honored to work alongside my colleagues, whether old, young, beautiful, fat, trim, crabby, or happy. They are the lives unsung, expended with great effort, largely and forever unknown. But they–we–did happen.

The best way I can appreciate my fellow cohorts is by sharing a few of the valuable nuggets I’ve gleaned. As with art and film, much of what I’ve learned about bus driving I’ve “observed” (stolen outright) from others. Some are technical, others personal; some will only make sense to operators, but it’s interesting how many others are universal.

I hope reviewing them reminds us that we can search around the edges of any activity, any profession, and carve it into something ever more capable, more meaningful, with greater relevance and a kind of beauty. In another life I might have scoffed that bus driving has no business being among the transcendent, all-encompassing human endeavors. I would have been wrong. Bus driving is nothing less than the full human organism, up close, and it is, intriguingly, an experience that ends up being largely what you put into it. I suppose that’s how the world turns.

To me, this list is so short. There are so many more operators than the ones mentioned here whom I adore and respect beyond all reason. But a short list is better than no list!

You can go above and beyond. You don’t have to go as beyond as some of these giants, but the ceiling is high, and there is room to play:

All of which is to wit: say thank you to your bus driver!