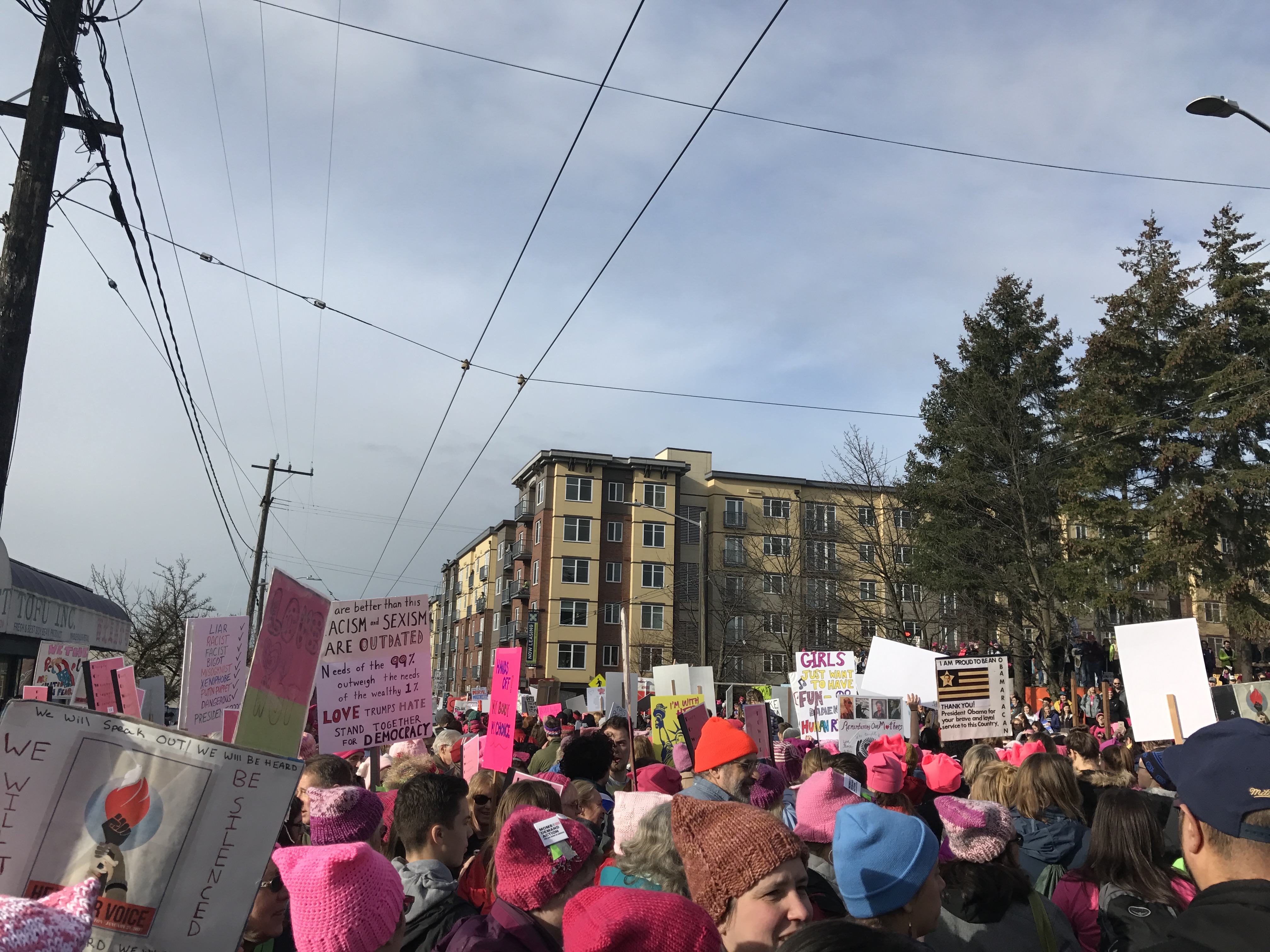 Seattle is now on the path toward an high-income earner tax. Boosters of the Trump-Proof Seattle movement are asking that the City of Seattle enact a 1.5% income tax on income over $250,000. Below this threshold, income would be exempt from the tax. The goal of the city-wide income tax is three fold:

The movement was initially conceived by Transit Riders Union, led by Katie Wilson, in response to draconian cuts to transit investment proposed by the White House. But dozens of organizations, including The Urbanist, have endorsed the movement.

In a unanimous vote, members of the Seattle City Council backed a resolution that sets out a timeline and objectives surrounding a city-wide income tax. By the end of May, the City Council intends to begin a process to formally consider legislation with the intent of final passage of an income tax by mid-July. The outlined work plan in the resolutions identifies five overarching goals for the proposal:

The resolution highlights some of the fundamental taxation problems facing Washington due to chosen tax approaches. One recital captures the problem succinctly:

Washington State is widely considered the most regressive state in the Union for personal tax liability. While the state consistently ranks as highly favorable to business, people with low- to moderate-incomes are repeatedly hit with flat-rate fees and sales taxes. Higher-income households are able to absorb or mitigate their liability to some or all of these compared to their counterparts. The federal approach to tax policy also helps exacerbate this lopsided tax burden.

The Trump-Proof Seattle coalition estimates that a high-income earner tax would net $125 million per year, in just the city alone. That would be more than enough to offset federal cuts to health and human services, transportation, environmental, and public safety funding that the Trump administration wants to unleash on cities like Seattle.

In a recent weeks, candidates running for mayor, including Mayor Ed Murray, and a majority of City Councilmembers have thrown their support behind a city-wide income tax. The move toward using an income has long been talked about in political circles, in part because it has widespread community support. In 2010, the state-wide initiative to institute a high-income earner tax, sponsored by William Gates, Sr., received a 63% majority vote from Seattleites in favor. But the initiative found substantially less support across the state falling well short of approval.

Still, a city-wide income tax, regardless of income level targeted by it, is almost certain to face a legal challenge. There are no provisions in the state constitution prohibiting an income tax–at least not on adjusted gross income. In fact, Washington voters approved a state-wide income tax system in the 1930s. But some taxpayers rejected the notion of paying tax on their income–despite already paying federal income taxes–and took the voter-approved law to court. A State Supreme Court case dating back to 1933 now stands in the way, but could be overturned if a new case were to be brought to the Temple of Justice in Olympia. (Rumor has it that the Justices on the court just didn’t want to pay more tax on their incomes.) Seattle’s proposed income tax could be that test case since it’d structured in a way that would not to run afoul of the prohibition of taxes on net income.

In the coming months, we’ll see how this all plays out.