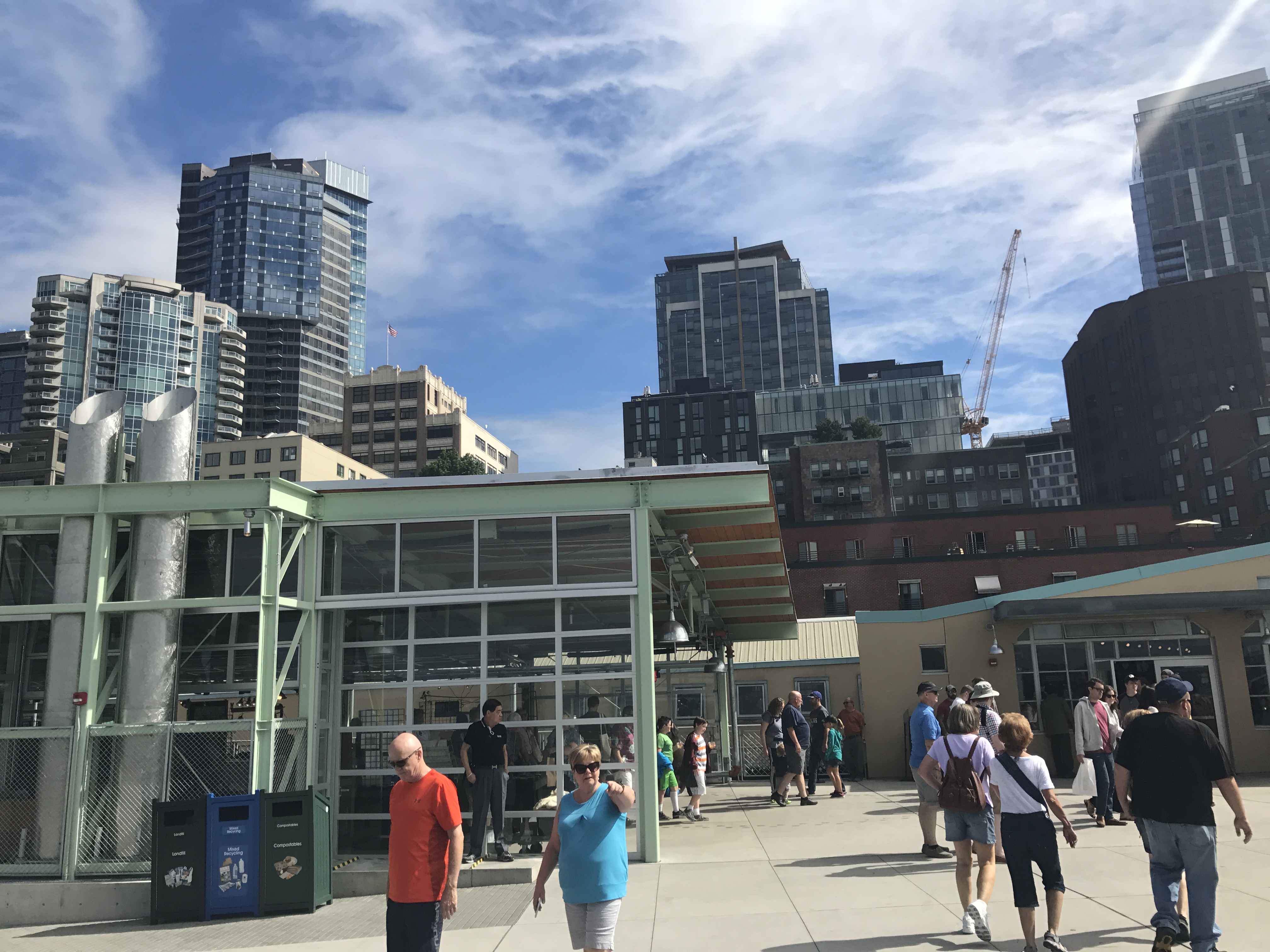 Company town planning: Could Facebook learn from the company towns of old?

The other bikeshare: LimeBike, a bikeshare competitor to Spin, is set to launch soon.

Cut for now: Some federal funding for transit got cut in a House committee budget vote, but probably will make it back into the final budget.

Ruston boasts culture: A $94 million Asian-Pacific cultural center project in Ruston appears to be back.

Not how that works: Elon Musk says that he has “verbal approval” for the untested and astronomically expensive hyperloop, but that just shows he doesn’t know how approval works.

Greenwashing: Anyone telling you that their parking garage is green is masking how very ungreen it is.

Pike mural: The future Pike Flats building will feature a mural, which is the same site that recently had a building with an LGBTQ mural.

Punitive bike taxes spread: In Colorado, there is a proposal for a bike tax modeled on the one for Oregon.

Strong nexus: Should Seattle follow suit with other jurisdictions across the state and institute impact fees on new development to fund new transportation, schools, parks, and fire and police facilities?

Pivot to transportation: Perhaps it’s time for Congressional Republicans to turn their sights from a terrible healthcare repeal to funding infrastructure.

Discouraging walking: Honolulu plans to ticket pedestrians for crossing the street while looking at a mobile device.

Lid I-5: Knute Berger profiles the effort to lid I-5.

Unfunded: The Washington State Legislature has ended its third special session with no agreement for capital expenditures for things like schools. Republicans were conditioning an agreement on passage of a near-repeal of a recent water rights ruling issued by the state supreme court.

Map of the Week: If you’re a driver in America, you don’t pay the full cost of roads through gas taxes, car tabs, and user fees–not even close.