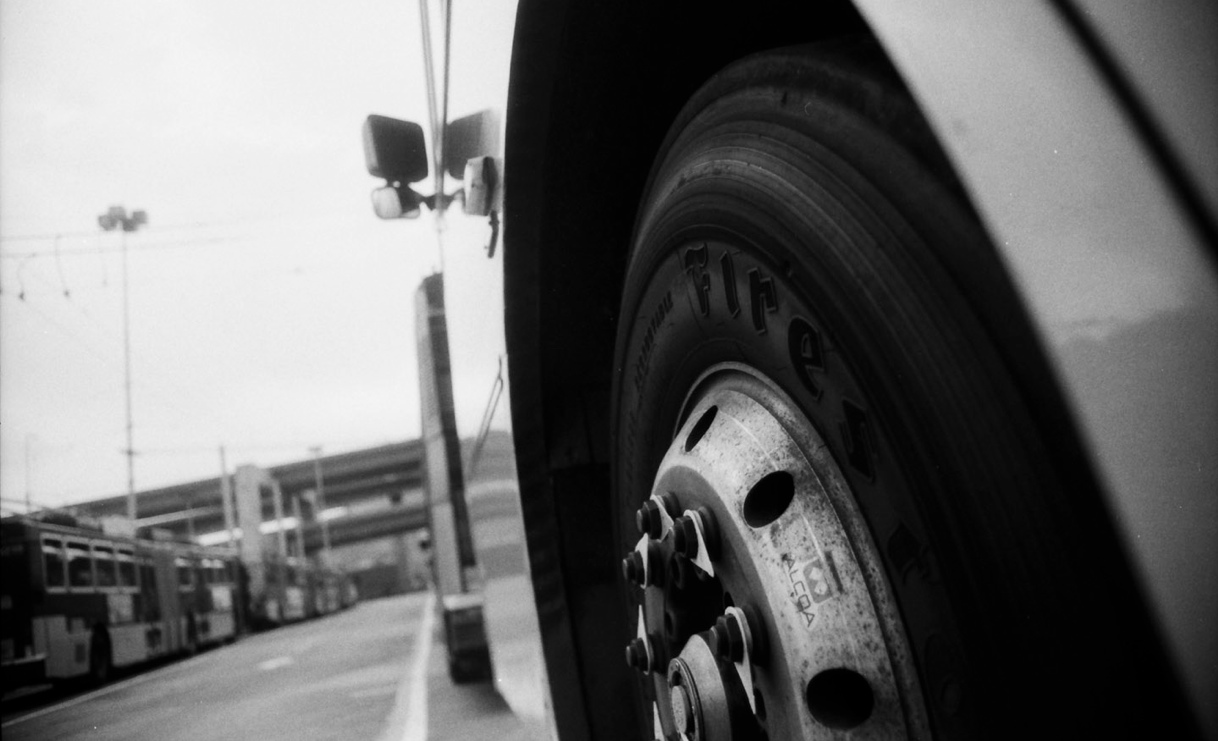 There is no entitlement in Devin. Among society’s disadvantaged, some people act entitled precisely because they’re not, trying to cover up for their bruised egos by over-asserting themselves. But there are those among us who recognize that kindness is not a right. It is a privilege, to be treated well, and something to be thankful for. Devin’s like that. He’s disadvantaged only in the sense that in appearance, he’s precisely the physical type people have been stereotyped into being afraid of:

I imagine he’s regarded standoffishly, suspiciously, or worse too often, and you can see the appreciation light up in his eyes when you give him the opposite. That enthusiasm carries a spark both profoundly beautiful, but also hauntingly sad to me, because it even has to exist.

“Hey,” he says at Andover tonight. “Could I ask you for two transfers for me and Mister March Fifteenth?”

“March Fifteenth” being our colloquial code name for his friend Anthony, so named because Anthony and I have similar birthdays. The two of them represent a certain go-getter motivation I find hugely inspiring, and best represented on the site by one of my favorite exchanges, wherein Anthony gently spars with an older drug dealer about how to go through life. As for Devin, you may remember him reacting hard at the end of the Black Lives post.

I reply with, “how could I turn you guys down, that would be absurd!”
“Ha!”
“Tell him I said hey!”
“Will do!”
“That’s good of you to look out for him,” I say, noting their friendship, his consideration of Anthony’s needs.
“Hey, that’s how him and me do it. ‘Cause I know he would think of helpin’ me too.”
“Tha’s beautiful.”
“And we don’t keep track of how many times I’ve given or he’s given, we just keep carrying it on.” I can learn from that, I think.

We’re about the same age, he and I. We’ve spoken before, and on tonight’s empty bus, our conversation moves to relationships. This was during my break-up phase. We talked at length about different methods of parting ways, how some are kinder, how some take two to put in the effort. The notion of having the courage to redefine a relationship as a friendship; the value of sustaining civility, such to emphasize the impact of good you had on each other. Devin finally said, “end it on good terms, always be on good terms so no matter what, you could call, if you was in the neighborhood you could say hey, how’s everything, hope everything’s goin’ well in your life.”
“Man, you need to run for president.”

Devin beamed, looking at me with pleasant surprise.

This was during the Obama years. Today, the sentence would certainly be no great compliment, and pre-2008, telling my African-American friend in the ‘hood to do so wouldn’t have had the requisite sense of possibility. It would have sounded more hopeless than invigorating. But for that real and glorious moment in American history, on that night in Rainier Valley, the sentiment carried real weight.

​I was trying to tell him his perception was sharp, his opinions considered; that he had the motivation to go far and the deep broadness of perception to understand and sympathize with the needs of others. I could tell no one had ever said anything like that to him before. I was trying to tell him he was kind, and about having a reach that exceeds, then expands, your grasp.