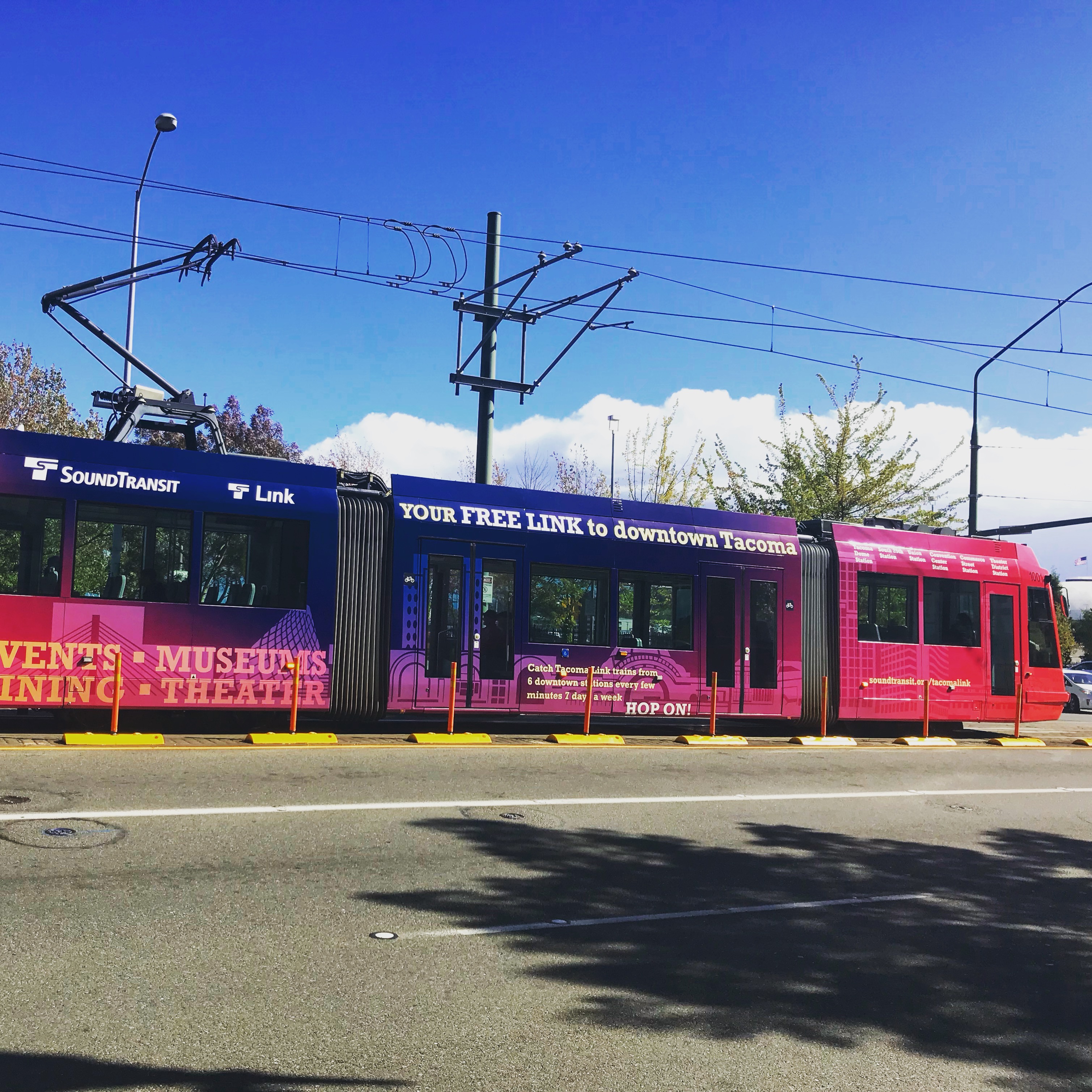 Broadway infill: Two properties on Broadway in Capitol Hill are set for redevelopment.

Burying a highway: Texas is open to putting an interstate underground in Dallas.

American maglev: A maglev train might eventually serve the corridor between Baltimore and Washington, D.C.

Airbnb apartments: A Florida developer is creating the first Airbnb-branded apartment building in the country.

Cancelled: Metro bus service from the Eastside to Seahawks games is going away ($).

LA’s story: What can be learned from Los Angeles about gentrification?

TOD: In a recent symposium, development experts offered their insights on what it takes to create successful transit-oriented development.

Expensive housing: Why is it so expensive to build affordable housing?

Extension abandoned: The Broadway streetcar extension appears to be dead, for now anyway.