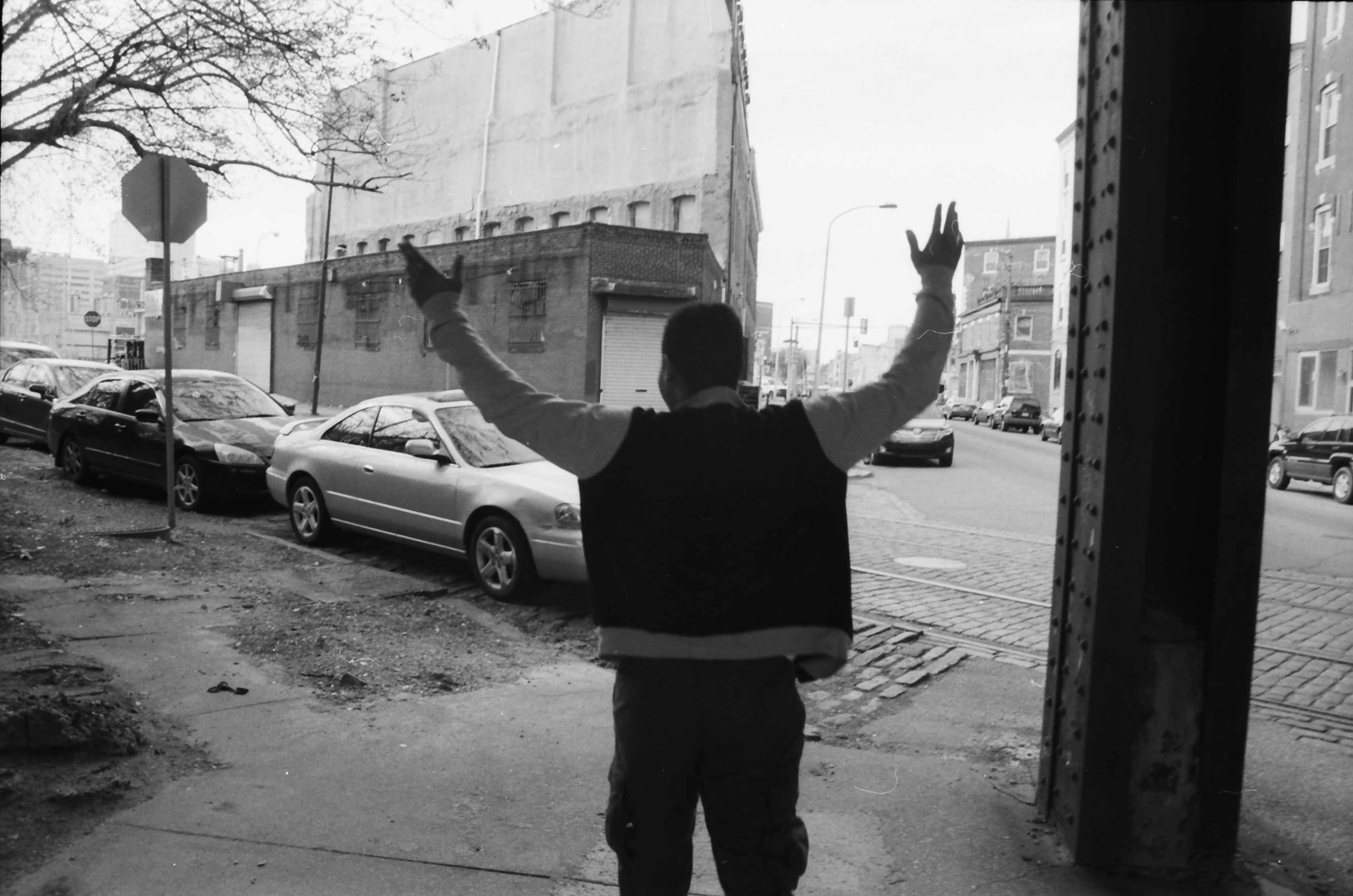 I looked at him over the top of my glasses. The Skeptical Dad look.

Okay, I’ll admit it. I was being a Dad. Sorry, Leroy. Bear with me here.

He was going in for a business meeting the next day. A local organization trying to figure out why people of color don’t frequent their business had enlisted Leroy for his perspective. Would I wear jeans to such an event? Never. It’s the European in me that wears dress shoes all the time, the Asian in me that wears socks indoors, and the Nathan in me that can’t bear to wear sweatpants to the airport, or casual wear to a business meeting. But then again, he’s Leroy, not Nathan. I should give him the agency to make his own choices. And, I wanted to hear his perspective.

I said, “khakis? Or jeans?”
“Well, like we was talking about, I like being comfortable. But I see what you’re saying.”
I had an alternative idea, and started to chuckle. “Well, you could go the opposite extreme, and just do the full on, most exaggerated stereotype of… check it out. Sagging pants with no underwear, a black hoodie two sizes too big,”

I imagine he was thinking I’d say something actually reasonable, and my unexpected ridiculousness caught him by surprise. He was dying. “No underwear!?!”
“Basketball shoes with the laces untied,”
“Yup! Or one tied and the other one untied, sagging pants and a wife-beater–”
“Exactly. Maybe put the brass knuckles down on the table.”
“And make sure it says biiitch on it.”

We were both getting carried away laughing. I said, “perfect. I love it. ‘Cause they’re not gonna say anything. They’re gonna think you’re being… ‘authentic!’”
“Ha!”
“Maybe bring a holster, but no gun. And be like, you know, ‘I decided to leave the gun at home. I really thought about you guys.'”
“Oh my God!!” He was falling over. We both were. After the laughter subsided, he responded to the seed of my original query.

He said, “really though, the reason I like to wear hoodies and headphones and jeans and stuff, the reason is because, when I dress like that, I can sense that the people around me are thinking I’m a danger.”
“Gosh. Okay.”
“But when I then behave as I do, you know, nicely, it blows them away.”
“You know, okay. I see what you’re saying. It’s more constructive, what you’re doing, doing it this way. Because if you wore a three-piece suit, and you were nice to people, that wouldn’t be surprising to anybody. This way, you’re expanding their minds. So every time they see some other guy in a hoodie,”
“Yeah.”
“They’ll know, they’ll have a wider experience of possible behaviors to expect from that person.”
“Exactly.”
“I love it.”

More with Leroy: by now you’ve probably read The Seattle Times article he and I are featured in, or watched the Fresh Ground Stories video detailing where I expound to a local audience on how we met; here too are a few times where he pops up in the blog, regarding homeless laziness, my birthday party, status in ghettos, Rainier Valley, connecting with people, the lineage of American racism, and some thoughts of mine as shared by Rex Hohlbein of Facing Homelessness, who helped Leroy during his first days in Seattle.

Also one which only mentions him tangentially, but which I want to re-share, in celebration of my older friends.