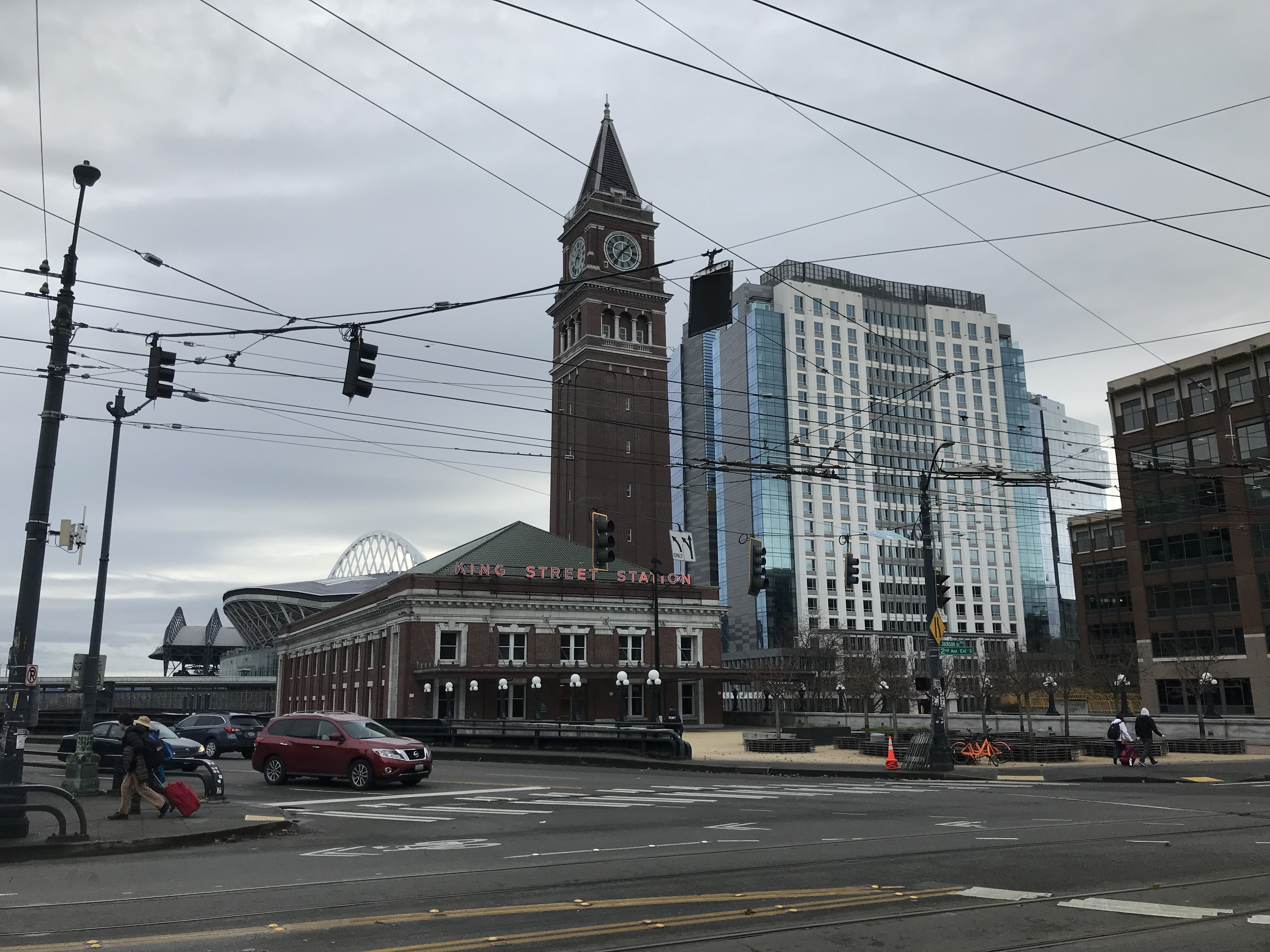 Controlling rent: Rents are rising in Berlin, but the city’s boroughs are buying up apartments to keep the rents down. Can Berlin buy its way out of a housing crisis?

Collaborators get sued: Motel 6 is being sued by Washington State for outing guests to ICE.

No yet ready: In CityLab, Jack Barkenbus makes the case that Americans aren’t ready for autonomous vehicles yet.

Attack on weed: Legal marijuana could be threatened in Washington now that the United States Department of Justice has rescinded prior policy. State and local officials say that the state won’t go back ($).

Roads to nowhere: The Guardian looks back at would-be “outrageous” highway projects that never got fully built but still remain “as roads to nowhere.”

In a bind: Houston was devastated by Hurricane Harvey last fall heavily damaging well over 119,000 homes and could lead to a very different spatial pattern of reconstruction, but Nolan Gray in CityLab argues that many land use regulations stand in the way.

Endangered coastlines: The United States Department of Interior declared this week that coastlines across the country could be opened to offshore drilling, including in Washington and Oregon ($).

Zoning: Some times zoning can be abused. Bryan Barnett-Woods at Greater Greater Washington explains how they’re supposed to be used.

Not mincing words: State Democrats are headed back to Olympia on Monday and they’re making their top priority cutting billions of dollars to voter-approved transit. Heidi Groover over at The Stranger highlights how absurd that is and wonders if Democrats will ever use their majority to be pro-transit.

Community design: Developers for a project at 23rd Ave and E Union St want public feedback on design for a public square.

NIMN: Emily Badger in The New York Times penned a story on the transformation of “not in my back yard” to “not in my neighborhood.”

Financial fallout: The lawsuits over the Amtrak Cascades derailment are beginning ($).

Accessible transit: An infill station on Phoenix’s light rail line will be designed for people with disabilities in mind.

The case: In The New York Times, Jonathan Mahler penned the case for the New York City Subway.

Racist-in-Chief: Under the watch of Trump, the United States Department of Housing and Urban Development is effectively killing a major fair housing rule, which will allow racial segregation to continue.