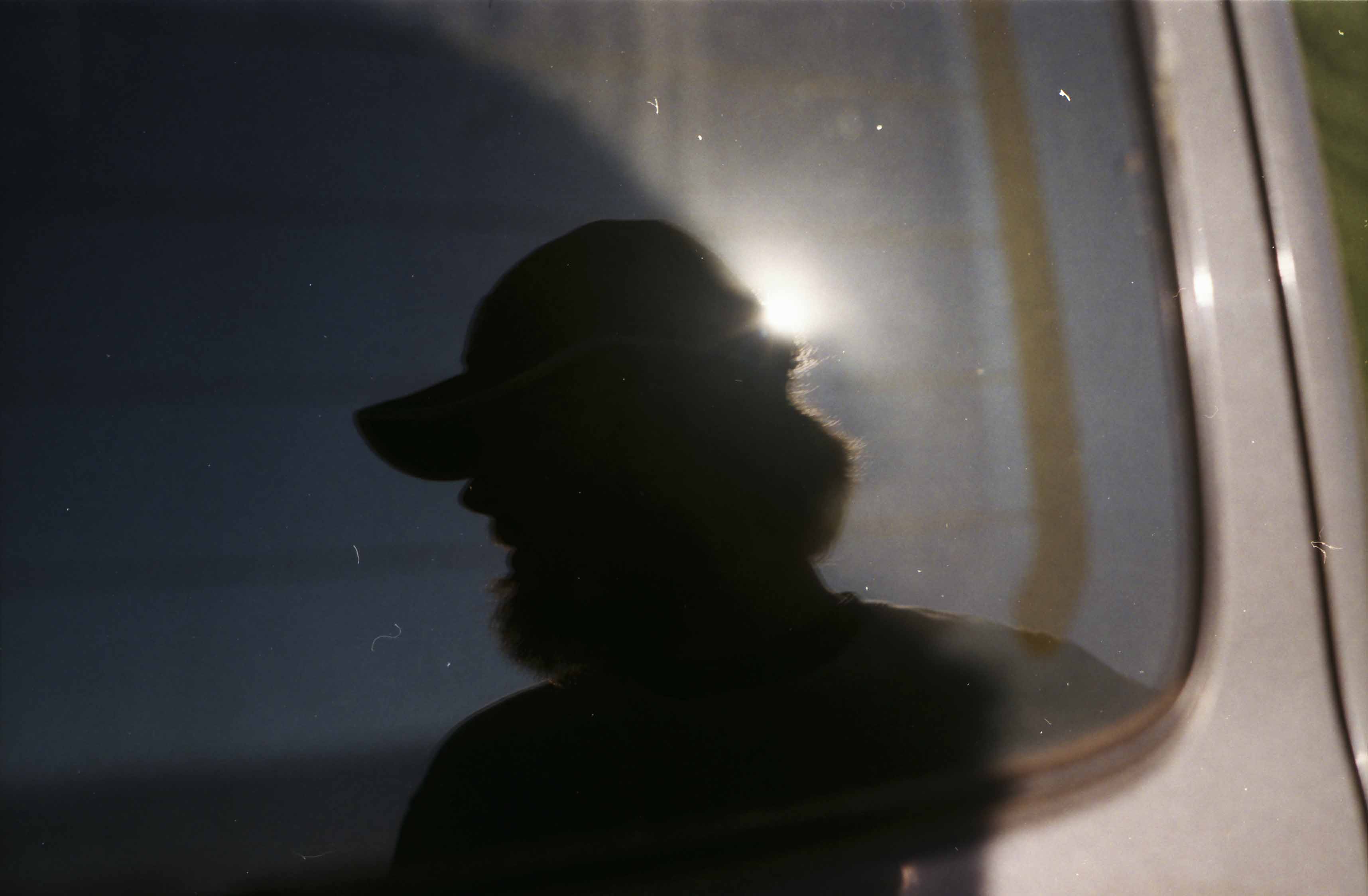 I’ve written before on how people can surprise you with the goodness of their quality. Sometimes it’s major, thought-provoking stuff, and other times it’s just a level of wit and observation you weren’t expecting. Not profound, but just as pleasant.

Kevin rides a lot. He’s homeless, but he’s not a sleeper. He always has a destination. He has a limited wardrobe and an ungainly wheelbarrow-like stroller to which are strapped all his possessions, but the questionable odor one might expect is nowhere to be found. This guy’s got it figured out.

The longer I’m alive, the more I realize the degree to which a person’s character and appearance today is but a surface ripple over the iceberg of their past. There’s always so much more to a person, and they were never quite how they appear now.

Some of my homeless friends suffer from limited education opportunities. Some others who clearly finished school, but their intelligence is clouded by untreated mental health issues (like Nefarious Peripheral, whom I listened to for 45 minutes tell me about how aliens and communists relate to volcanic explosion cycles, just to stay on his good side!). Kevin’s of neither stripe. He’s just another smart, thoughtful guy with reasonable opinions. He listens. I’m always happy to see that familiar figure, an urban Santa positioned at the ready at the zone, blue eyes peeking out from under a weathered baseball cap, his bag of treasures in tow.

He once got on my bus because the previous operator had passed him up, on the grounds that Kevin’s lil’ cart was a “fire hazard.” I expected Kevin to be frustrated by that, and was ready to give him some space to vent it out.
“Well that’s super lame,” I said.
“Well, not really,” he replied amicably, referencing his experience as a former union shop steward. “It’s his prerogative to assess if it’s a fire hazard, and if he says it is, well then, on his bus it is.”

Prerogative. I love Seattle. In the country’s most educated city, even those at the class ladder’s lowest rungs know their way around a dictionary. Another night he was expounding on an the “new lady in his life”–a stray kitten–and pointed out that he’s “never been able to divine a cat’s age strictly from their appearance.” Divine. When was the last time I’d thought to use it a verb? Oh, how I love life!

For months he rode my bus without saying much. Only lately do we sometimes have scattered conversations, punctuated with the silence and rhythm of the world walking on and off. Some night’s it’s trivia he’ll share, relating to conversation I’d been having with someone else: Archibald Leach being Cary Grant’s real name. Or, it’ll be the twinkle in his eye as he asks me, in a dead-dog serious voice, “can you do me a small favor?”
“Sure thing. What’s up?”
The comedian’s pause, and then: “Enjoy your day off.”

I sometimes think I was born twenty or thirty years too late. I assume most people do, because we are most comfortable the world we spent our childhood adapting to. Kevin’s beyond that. He thinks he was born 600 years too late.
“Well now,” I said.

It turns out he had a previous career in welding, and his thesis at LW VoTech was an period-accurate recreation of a medieval knight’s armor. It weighs 72 pounds. We talked– or rather he talked, and I listened–about the difference between steel and aluminum as building materials, the way shield and chest armor is carefully surfaced to deflect spear throws, and how the gauntlet is the hardest part to build, because it has the most moving parts. I wasn’t on a bus. I was at a graduate seminar. He was excited because he recently had a chance to wear the armor with some fellow medieval enthusiasts. I was so happy for him, hearing his tempered but entirely unaffected enthusiasm.

Maybe it is profound, the way he surprises us with his gentle wit and history. I was surprised when I learned he got ten solid hours of sleep the previous night, automatically making him the envy of the entire homeless community. How did he manage that? But that was just the tip of the personality iceberg, as we would later discover. Prerogative. Divine. Gauntlets. He and I discussing Michael Wadleigh’s use of three-strip 16mm in the landmark documentary Woodstock. I couldn’t believe it. Somebody besides me knows and gets thrilled about how Wadleigh combined three 16mm negatives onto one 70mm reel… and it turns out to be this fellow on my bus?? Kevin almost made it to the 1969 Woodstock. He had tickets. Too many crowds though, miles out. But he was there on the sidelines of history, as we all are from time to time, and here he is forty years later, chatting with a youngster half his age and weight about the same details, finding excitement and brotherhood in the unlikeliest of places.

If it was in a movie, we wouldn’t believe it. We’d call it too cheesy, too cornball to withstand real life. Let us however remember that in real life, in our world, corny does not track. There’s room out here for the best in people, for surprises, deviations from the narrative we’ve been told to believe.

We just have to look for it.