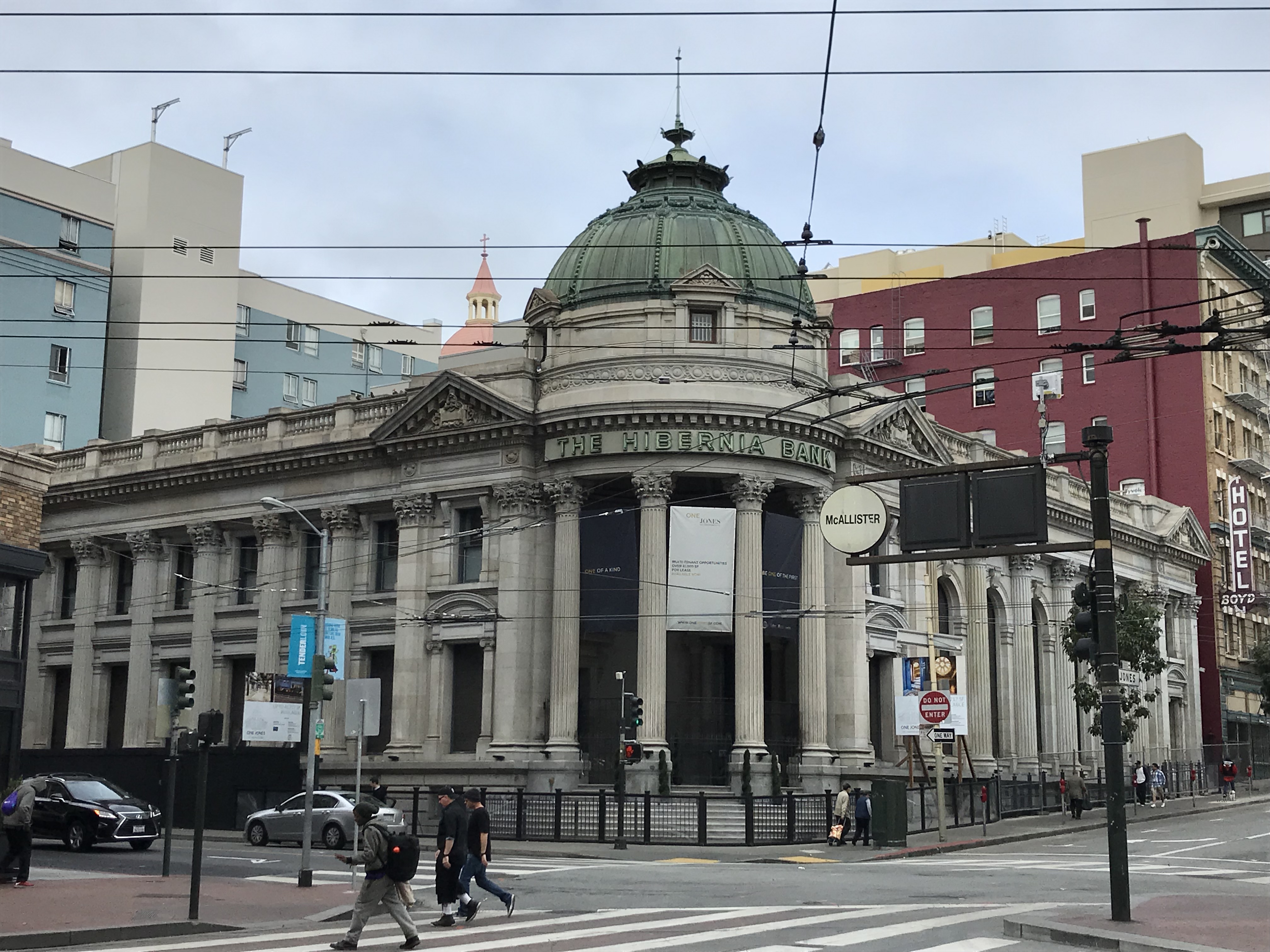 100 years: 100 years on, the fruits of federally-backed public housing in Bremerton lives on though in different forms.

New park space: A new property purchase for parkland has been authorized in the Rainier Valley, other sites to begin construction ($).

Fare-capping: Why fare-capping is a practical thing for transit agencies to do.

Waiting for help: Many Americans have to survive the waiting game for housing assistance and the challenge is immense.

Northgate TOD: The owners of Northgate Mall are looking toward a transit-oriented redevelopment of the property.

Carbon tax WA: With the failure to pass a carbon tax in the state legislature this year, advocates have already filed an initiative.

Nominated: The University of Washington’s canoe house has been formally nominated as a landmark ($).

Walking gender gap: Did you know that there is gender walking gap?

New housing: A low-income housing and re-entry housing project in Capitol Hill got its first look at design review.

Setting limits: How do you think speed limits should be set?

PCC’s new home: PCC will make Rainier Square, a.k.a. the Boot–which is under construction–in Downtown Seattle its flagship store ($).

CDMX gondola: In Mexico City, gondolas fly free over congested streets and offer a safer way for residents to get around.

TIGER is great: Despite the Trump administration trying to kill off TIGER grants, the program lives on with bipartisan support and is doling out 2017 funding.

I-940: With I-940’s passage to stop unwarranted killings by police, what comes next?

Tapped out: In Cape Town, the threat of public water being turned off may not happen this year after all.