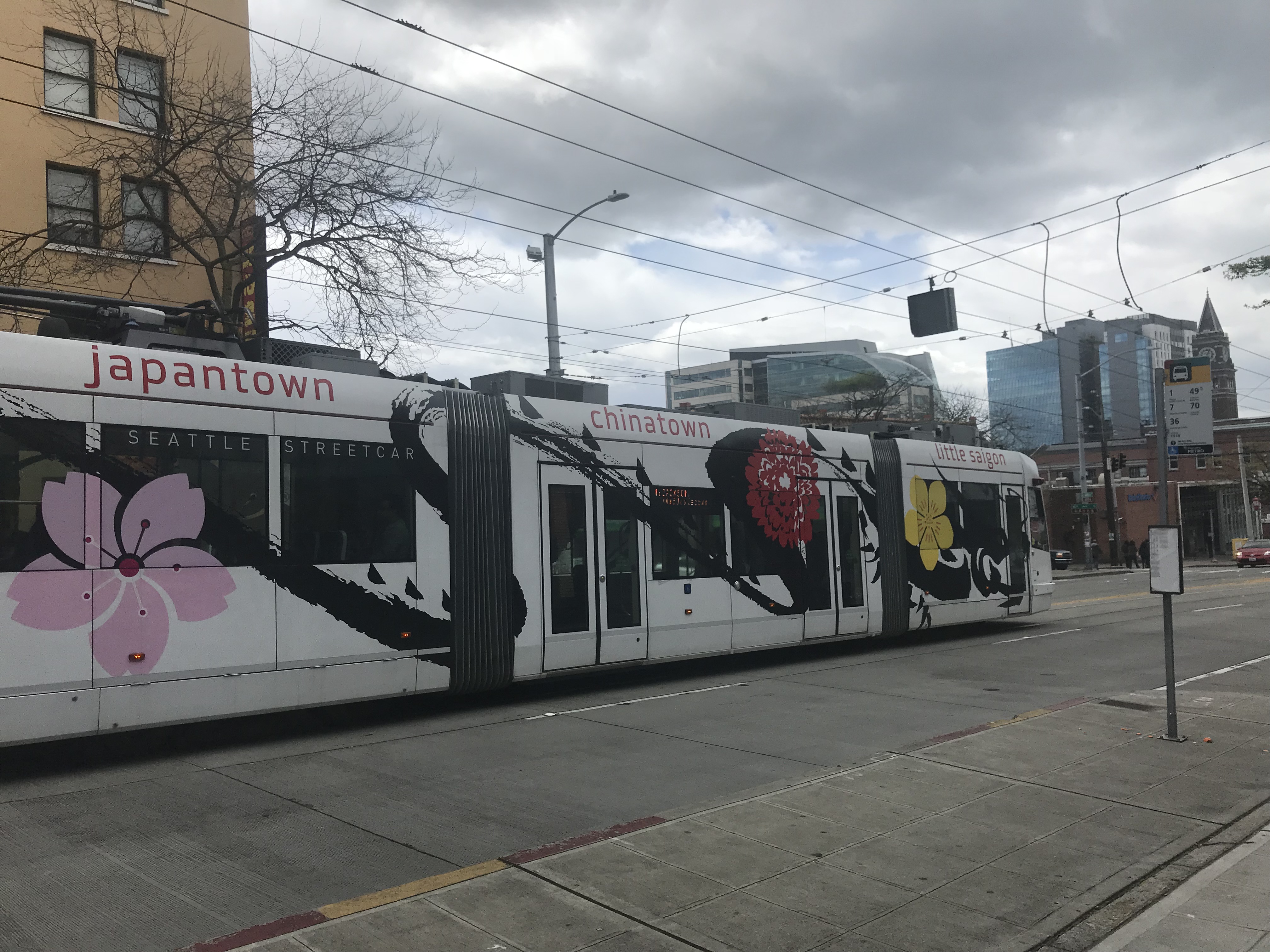 Recycling thermal garbage: Researchers from Concordia University are looking to create ways to recycle “thermal garbage” so that it can improve energy efficiency.

Eyman is back: Tim Eyman is back with an attack initiative against Sound Transit 3 and just won a case to send an anti-deadly force law to ballot hoping it will be defeated.

Return of the water taxi: A private developer in Renton is looking to pilot a Renton-Seattle water taxi service on Lake Washington and Lake Union.

High and mighty: According a new study, being on a higher floor is often associated with being a bigger financial risk-taker.

Diversity training: In response to a recent racist incident in Philadelphia, Starbucks will close its stores for an afternoon to train their employees on race.

Growth and transit: The Seattle Times went north Vancouver to find out how housing and transit are integrated right at stations ($), but is that the future for Seattle?

Up house staying around: The Edith Macefield “Up” house is slated to stick around permanently for now.

Merciless: A new Tacoma landlord wants to improve units and get higher rents, but in doing so is evicting residents in desperate need of affordable housing.

SB 827 is dead: A very YIMBY bill in California to increase housing density around transit failed in committee.

Why not turnstiles: Why doesn’t Sound Transit use turnstiles ($)?

A planning tool: A SimCity-like tool lets urban planners see the potential impact of their ideas.