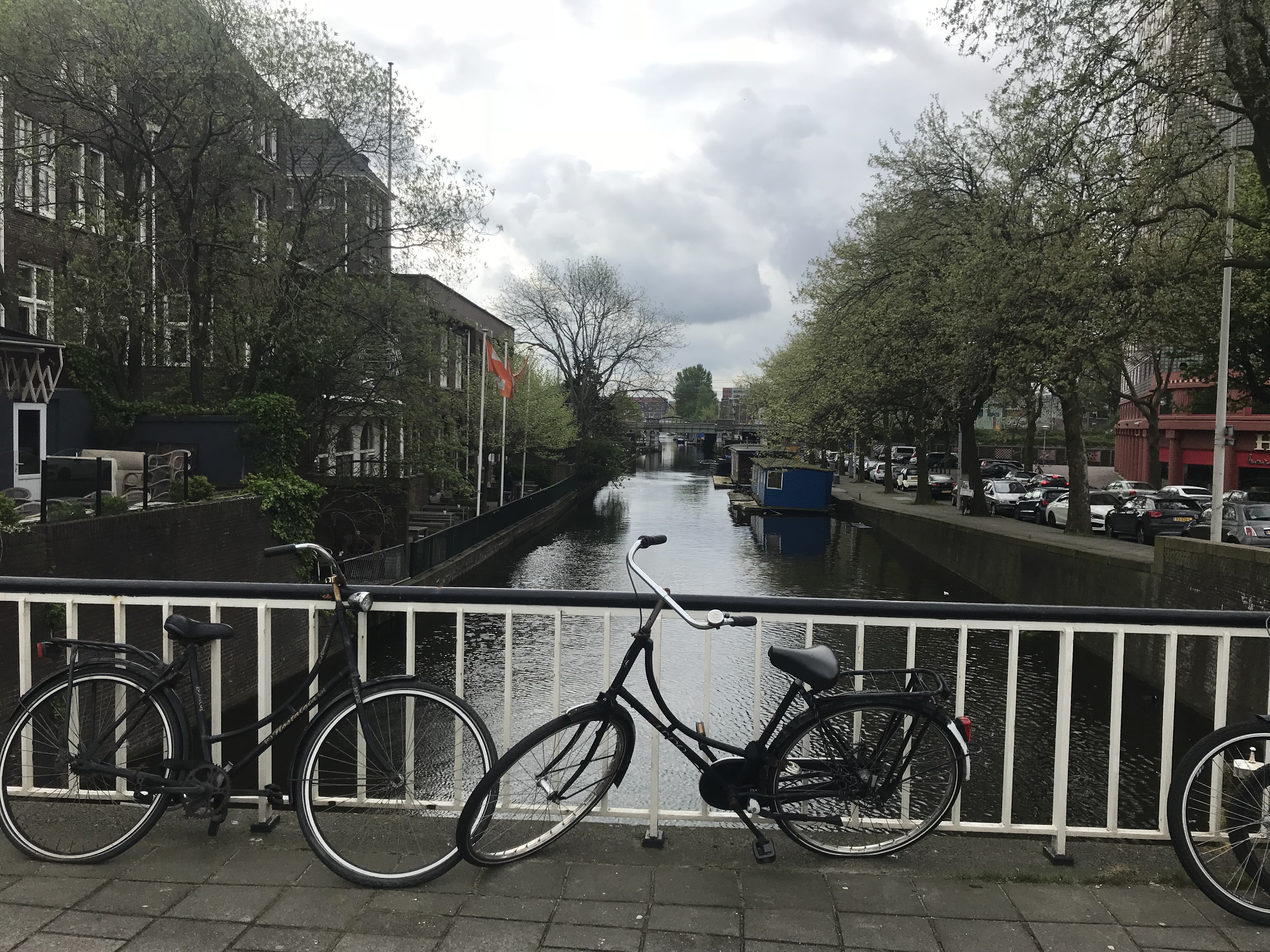 Canada riding high: Transit ridership may be falling in the United States, but not in Canada.

Housing blocked for now: A plan for low-income housing at Fort Lawton has been appealed and likely delayed.

Changing DON: Seattle will get a new director for the Department of Neighborhoods following the departure of Kathy Nyland.

Bicycle urbanism: Next City shares the wisdom of “Copenhagenize” on bicycle urban by design.

The cigs you smoked: A new app can tell you in real-time just how polluted the air is in cities across the globe by equating the number to cigarettes.

Letting the light in: How to design a denser city without sacrificing light.

Miracle marathon: The London Marathon led to an 80%+ reduction in carbon emissions.

Zoning for rentals: The British Columbian government may allow local cities zone to require rental housing as a way to preserve affordable housing.

Left out: In a profile entitled “My Generation Is Never Going to Have That,” Politico looks at the struggle of affordable housing in Seattle.

Houston big on bikes: Houston is gearing up for 50 miles of new bike lanes and has the funding to back it up.

Investing in TOD: San Diego will take parking craters near light rail stations and turn them into more than 8,000 housing units.

CA air quality lacking: California has eight of the top ten most polluted cities in America.

Map of the Week: How inclusive is your city?