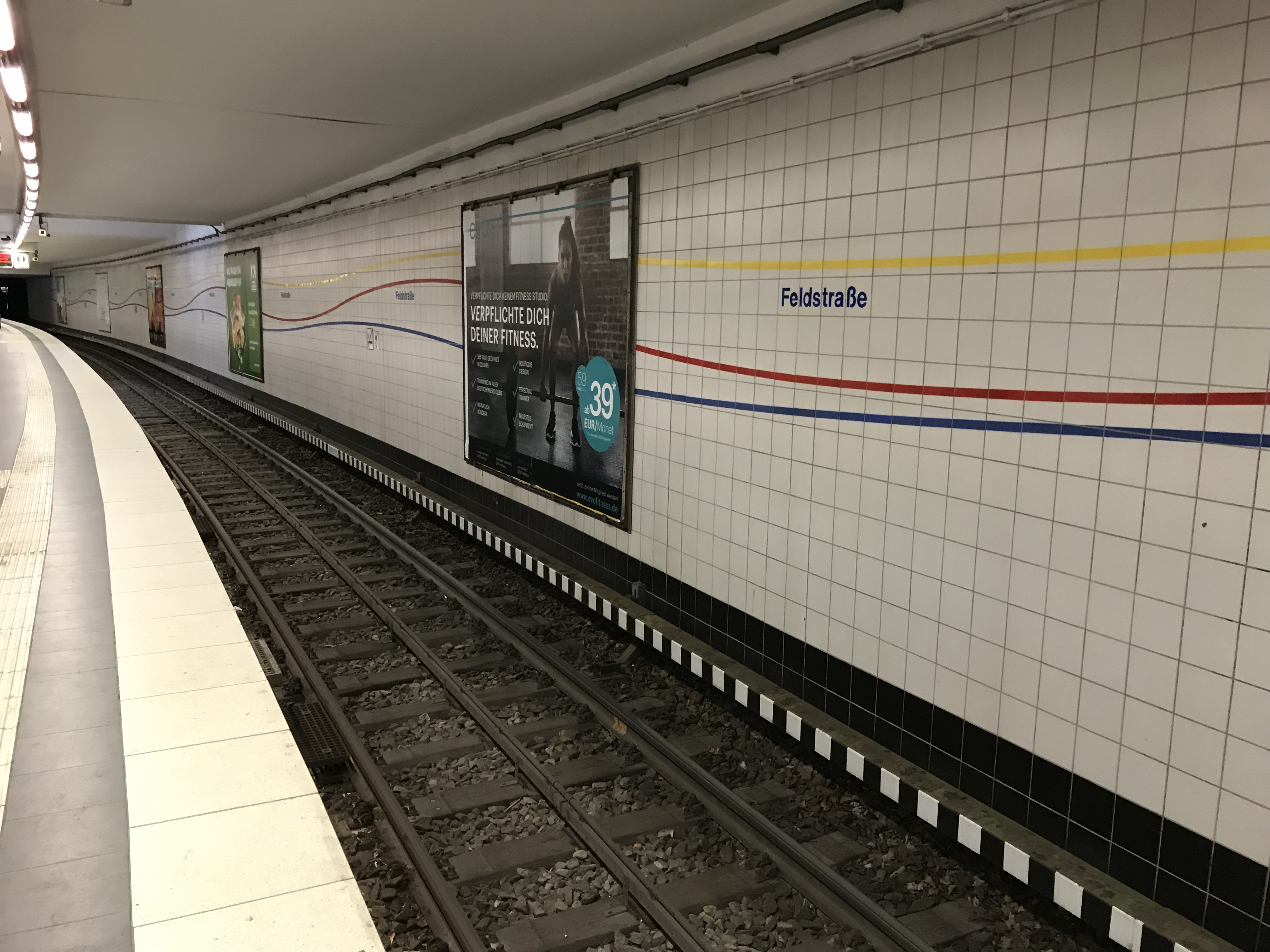 Bike and car biz: Lyft is now the biggest bikeshare company in America.

Better things to do: Why aren’t the Millennials joining country clubs?

Speeding up LRT: San Jose plans to speed up its at-grade light rail system in a trial program while improving overall safety for all.

Dirty management: Scott Pruitt has resigned from the United States Environmental Protection Agency ending a tenure of terror against the environment.

Environmental hazard: Air pollution from the 4th of July is very noticeable in data.

Security theater: In Washington, D.C., the National Zoo is proposing to close of nearly all public entrances to the zoo, despite the zoo being in the middle of a large park and entirely free to visitors.

Drunk reporting: PBS really botch it in sharing false talking points that pedestrian deaths increases are due to drunk walking.

E-scooter bonanza: Portland is allowing and setting a cap on e-scooters.

Blok: In Edmonds, a new kind of low-income housing is getting built at a local church ($).

Pro-we the people: Despite the federal regime’s racist and inhumane policies against immigrants, Americans are increasingly supporting immigration.

Streetcar renaissance KCMO: The New York Times hails the Kansas City Streetcar as the best way to see the city ($).

Blocked again: The federal regime lost a case to block a sanctuary city in California.