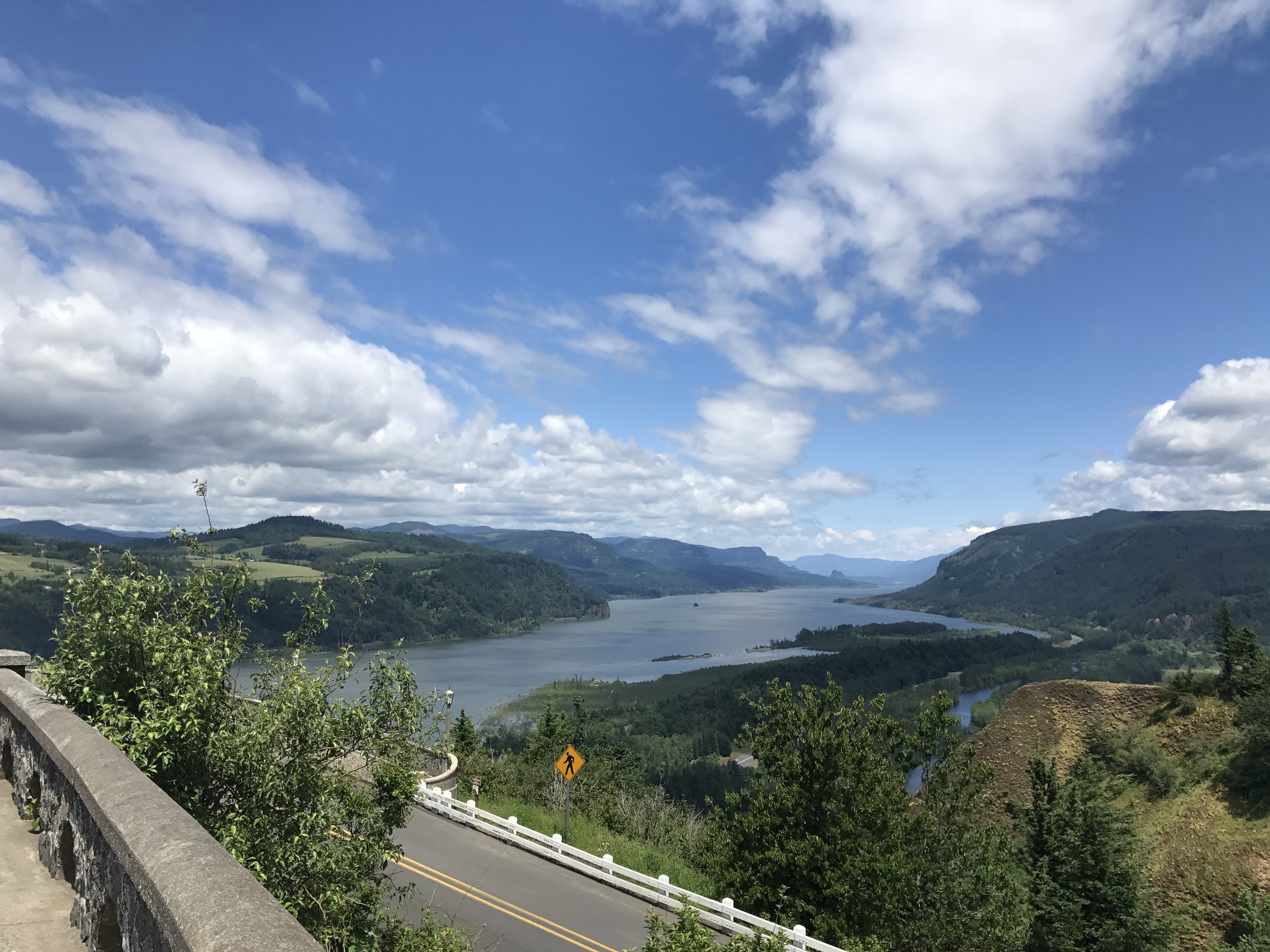 A carbon fee initiative (Initiative 1631) to combat climate change and transition Washington to a low-carbon future is poised to qualify for the November ballot. Boosters were able to secure more than 375,000 signatures blasting past the 259,222 necessary. The initiative comes on the heels of state legislators–who spent much of the 2018 legislative session dithering over how a carbon fee program should be structured and cutting deals with lobbyists–failing to come to agreement on whether or not to enact a carbon fee, despite strong support and a formal proposal by Governor Jay Inslee (D-Washington).

The carbon fee, if approved, will generally apply to all large emitters of carbon pollution in the state, which are loosely defined as utility providers using fossil fuel energy sources, sellers of motor vehicle gasoline products, oil refining facilities, and other sellers of fossil fuels. Consumers, by extension, will generally pay the cost of the fee through higher priced products that are carbon-intensive. The fee is designed to be pigovian by internalizing the negative social and economic costs that carbon has on our environment and diminish consumer use of carbon-intensive products over time. The fee will also be used to further aid rapid transition to a low-carbon economy and mitigate impacts to vulnerable communities.

Proponents tout benefits of the carbon fee to include the creation of 40,000 green energy-related jobs, a 20-million ton reduction in carbon emissions per year, and a healthier state.

Headed to Olympia to turn in signatures. Then headed to the ballot in November! pic.twitter.com/9DPHnqPWiy

Pastor Nancy Hylton "as a person of faith I recognize my responsibility to protect this place we've been given by the creator" pic.twitter.com/G2kPBWEWGW

Boosters of a somewhat similar, but less progressive carbon fee proposal in 2016 failed at the ballot on a 41% yes, 59% no vote. There were several points of contention with that measure, including its revenue-neutral approach and lack of direction to develop equitable programs for minority and lower-income communities to deal with transition to a low-carbon economy. There were even allegations that reductions to other state taxes to create a revenue neutral carbon fee would have actually cost the state more money in revenues than keeping the status quo tax system in place. Boosters of the new initiative, however, think they learned from that last campaign, which led to its new structure for adding new state revenue and funding equitable programs.

What The Initiative Will Do

As proposed, the carbon fee will start at $15 per metric ton in 2020. Then it will rise each year thereafter by $2 plus inflation until the state’s 2035 greenhouse gas emissions reduction target is reached and it is evident that the 2050 goal can plausibly be met. While the carbon fee will hit a big list of carbon emission sources in the state, a host of fossil fuels, however, will remain exempt from the fee for various purposes, including:

The Clear Air and Clean Energy Investments Program will be focused on funding a variety of renewable power, energy efficiency, and low-carbon transportation projects. Specifically, the initiative contemplates investments in:

At least 15% of the Clean Air and Clean Energy Investments must directly reduce energy burdens on low-income communities in the state.

Finally, the Healthy Communities Investments Program will help fund programs that lessen the impact of climate change on rural, historically underrepresented, and lower-income communities by:

Three advisory panels will be created to represent stakeholder interests for each of the investment programs. They will have responsibility in evaluating grant applications, developing criteria to evaluate programs, and preparing recommendations on revenue expenditures for grant programs funded by the carbon fee proceeds. On top of that, the Washington State Department of Commerce will be responsible for measuring the effectiveness of the overall framework at reducing carbon emissions, mitigating climate change, and implementing programs through a comprehensive report every four years. Similarly, the Washington State Department of Health will be commissioned to design Pollution and Health Action Areas, which are based on census tracts with vulnerable populations, to measure environmental burdens and cumulative impacts to those communities over time.

So far, the initiative has mustered little opposition. But the oil and gas industry (the likes of BP, Chevron, Shell, and Phillips) is gearing up to fight the climate change-readiness measure tooth and nail. The Washington State Public Disclosure Commission reports that the industry has contributed nearly $24,000 to date and pledged another $250,000-plus to oppose the measure. Invariably, climate change deniers and ideologically anti-government types will also be roused to take up arms in time to join the anti-environment lobbyists from the oil and gas industry.

The initiative, however, is supported by a wide array of groups–including the Sierra Club, Puget Sound Sage, The Nature Conservancy, Futurewise, Carbon WA, Transportation Choices Coalition, and labor unions–that believe it will radically achieve the kind of carbon reductions necessary to fight climate change while helping the state transition to a low-carbon economy in a fair and thoughtful manner. So despite the opposition, the broad-based support from dozens of influential groups should give Initiative 1631 a fair shot of success at the ballot box this year.