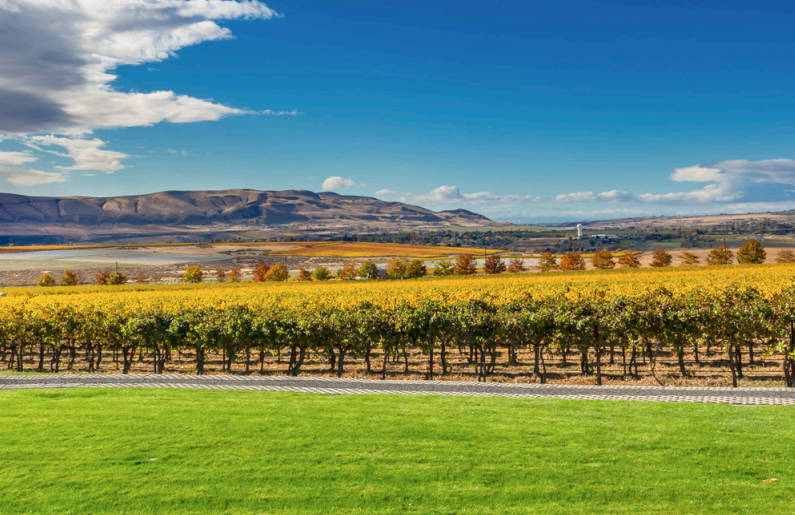 Washington Governor Jay Inslee gave his State of the State Address on Tuesday to a delegation of statewide electeds, state legislators, and other distinguished guests. Touching on themes of protecting net neutrality, ending capital punishment, expanding voting rights, reducing gun violence, and building more affordable housing, his vision is undeniably ambitious for the short legislative session. A significant portion of his speech was spent on his desire to pass a carbon tax.

“Now is the time to join in action and put a price on carbon pollution,” he said. “Doing so will allow us to reinvest in all the things that drive down emissions. We can build more solar panels. We can put more electric cars on the road. We can help more Washingtonians purchase energy-saving insulation for their homes and businesses.”

Climate change has been a primary focus of the governor during his tenure. He’s proposed measures to implement a clean fuel standard and institute a carbon cap and trade framework. He instituted a clean air rule (though it has been partially halted) and established the United States Climate Alliance in response to a federal plan to pull out of the Paris Accord. In 2007, he also published a book centered on building a green economy entitled Apollo’s Fire: Igniting America’s Clean Energy Economy.

State legislators have already submitted the governor’s recommended bill, though it may look much differently as it moves through the legislative process. Republicans remain in opposition to a carbon tax while some Democrats have said they’re unsure there’s enough time to process the bill this session. Nonetheless, the bill pending in the Senate does have 14 co-sponsors, indicating strong support for carbon tax policy in the caucus.

As drafted, the bill would implement a carbon tax beginning July 1, 2019. The tax would price carbon emissions at $20 per ton initially and then raise 3.5% annually in addition to inflation. In other words, the price of carbon emissions would gradually rise increasingly sending a signal to the economy to consume less carbon-intensive products and services.

The carbon tax would apply to most fossil fuels sold or consumed in the state. However, some industries would be exempt from the tax, such as: Puget Sound Energy’s coal-fired power plant, diesel and biodiesel fuels used in farming, biogas, aircraft fuel, and fossil fuels used on-site for manufacturing by energy-intensive and trade-exposed industries. Power and natural gas companies generally would be eligible for credits against the carbon tax based upon general taxes paid. The carbon tax also would not apply to fossil fuels transported from outside of the state in tanks of vehicles.

In the first two years, the carbon tax is projected to raise $1.5 billion. With inflation and annual rate increases, the tax could generate $3.3 billion in the following four years. Revenue from the tax would be used in several ways:

For many environmentalists, the bill checks many boxes: pricing carbon, fast action, and thoughtful programs that can help reduce greenhouse gas emissions, mitigate the effects of climate change, and promote social welfare and equity during transition to a green economy. Policy priorities, however, will likely be divergent with some wanting a revenue-neutral approach or more specific and greater equity built into the carbon tax framework, such as tax credits for low-income families. With luck, some version of the bill could become law this year.

Title image is of a Benton City vineyard in fall, courtesy of the Washington Governor’s Office.