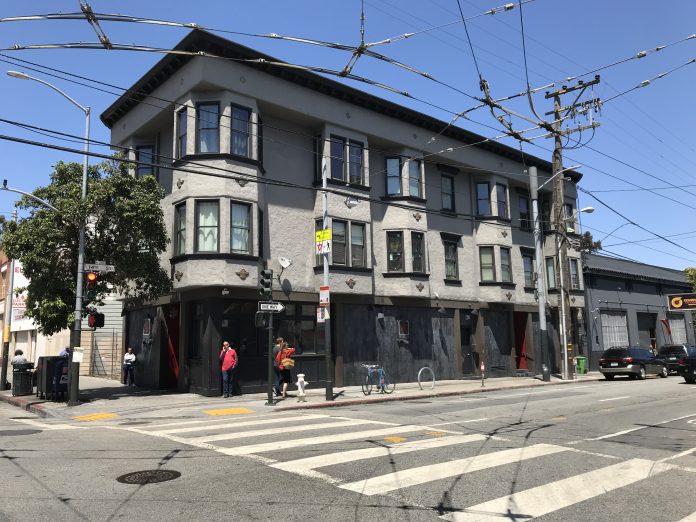 Low-cost activation: Why are cities bringing giant games to parks and plazas?

Walkability: What makes a place walkable?

Safer streets in Canada: Why Canada has a better road safety record than America.

Not much progress: Is a regional coalition making any headway on addressing homelessness?

23rd Ave E: Rechannelization work on 23rd Ave E near Montlake is about to begin.

Superblocks: What is it like in a pedestrian-first superblock?

Covering preventable tragedies: Lazy coverage of pedestrian deaths often hides why streets are so dangerous in the first place.

This is different: Is the skyrocketing housing prices in America just another housing bubble?

Nominated: Historic Seattle has submitted a landmark nomination for the Showbox.